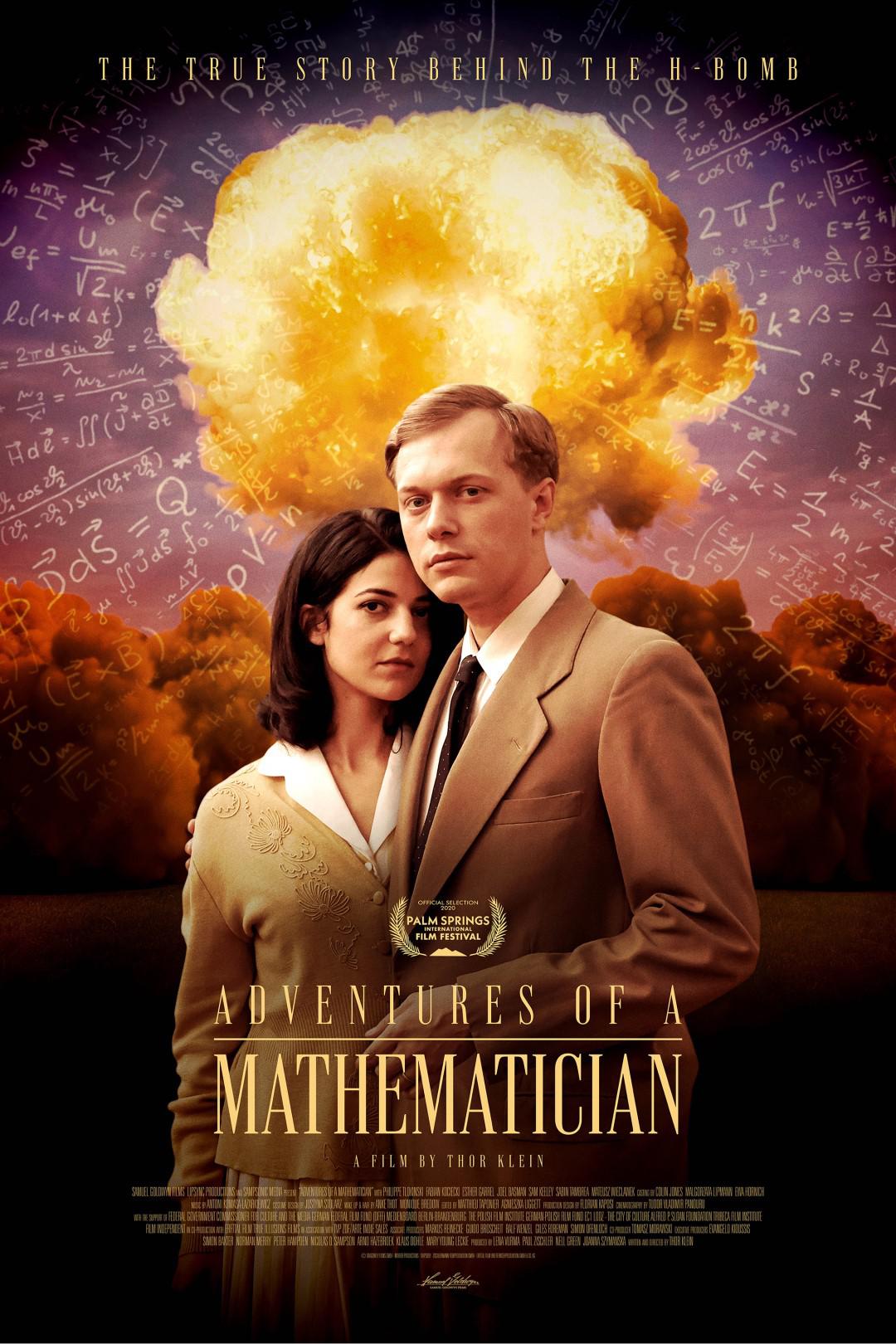 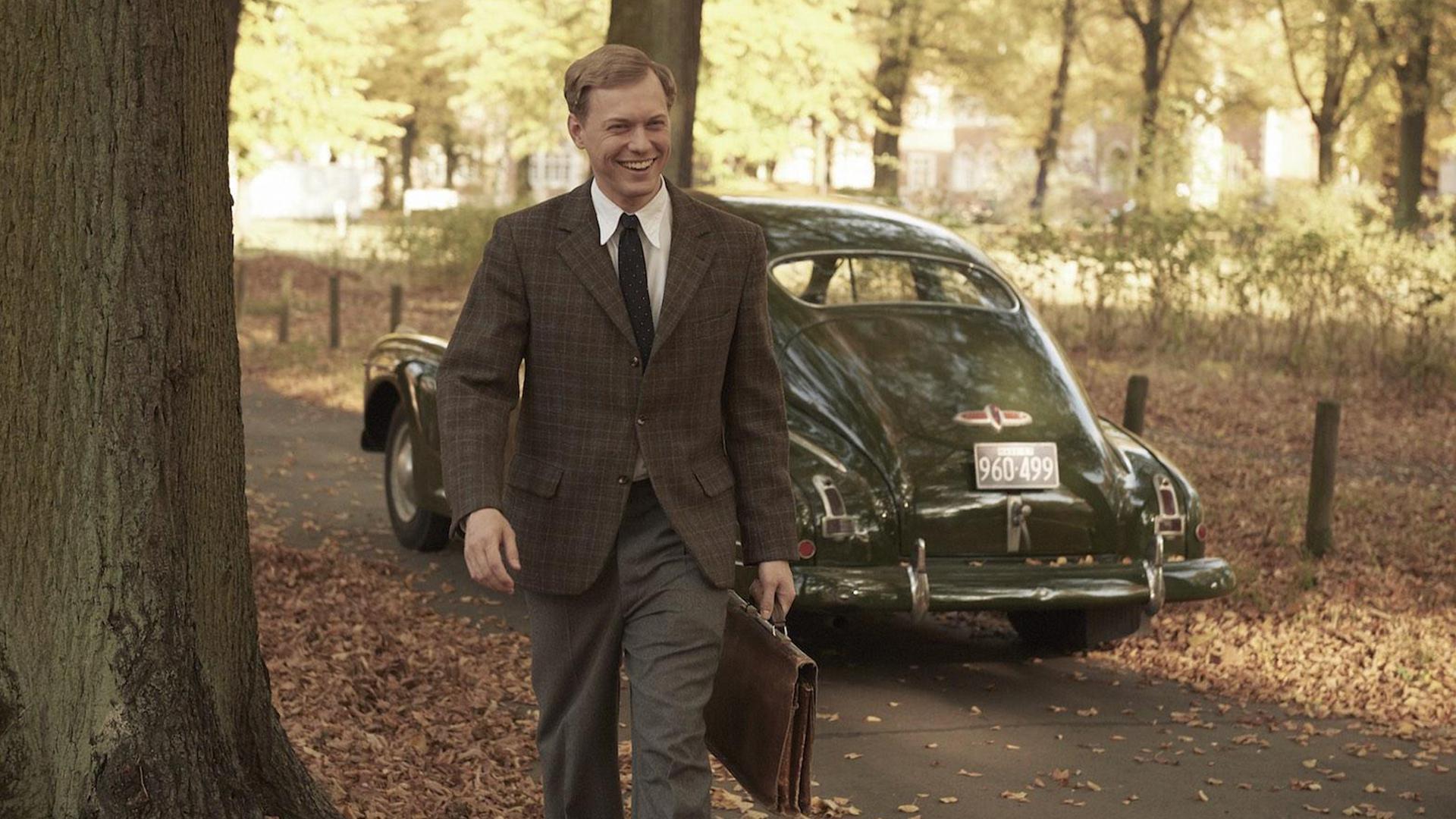 Adventures of a Mathematician

The warmhearted story of Polish immigrant and mathematician Stan Ulam, who moved to the U.S. in the 1930s. Stan deals with the difficult losses of family and friends all while helping to create the hydrogen bomb and the first computer.