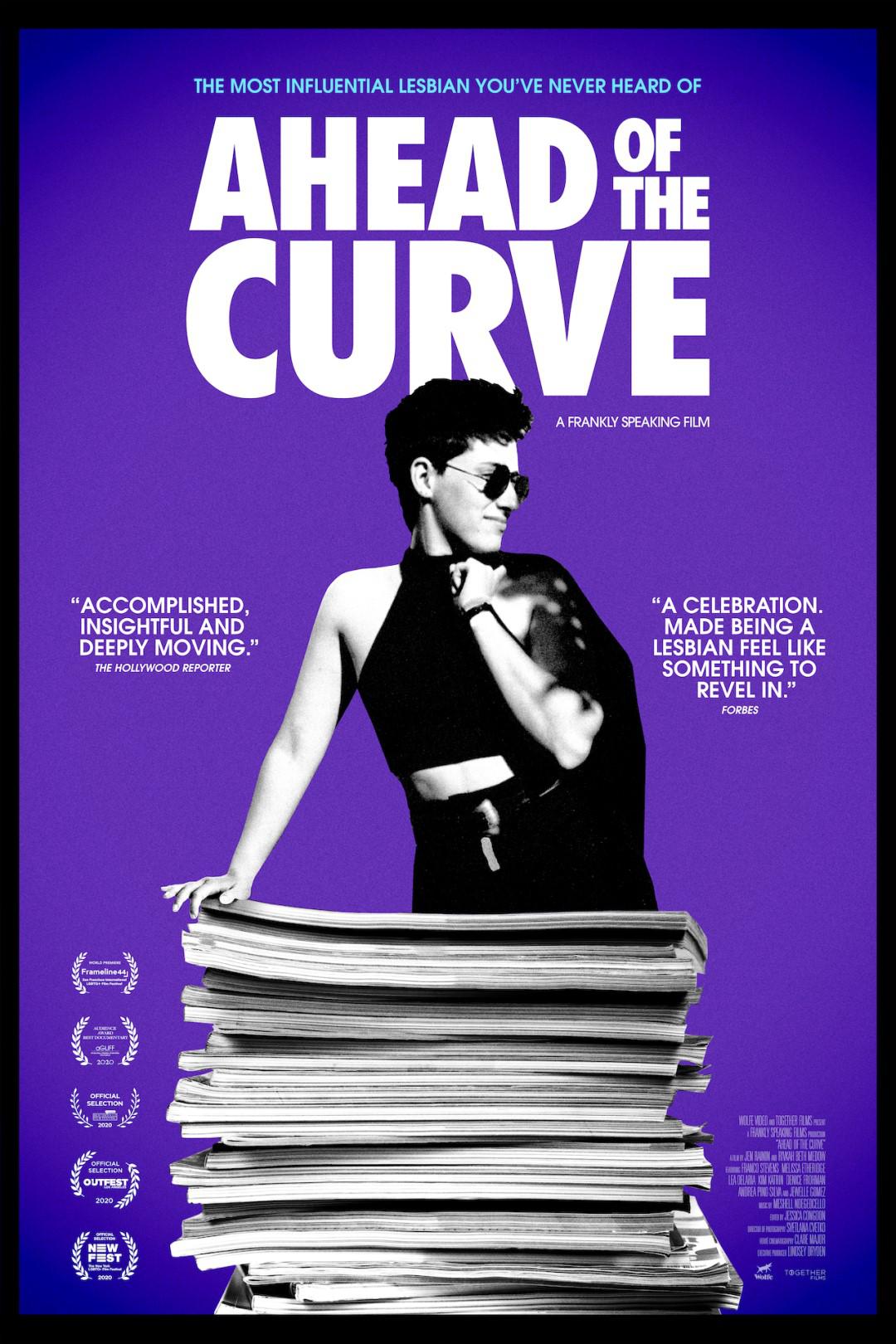 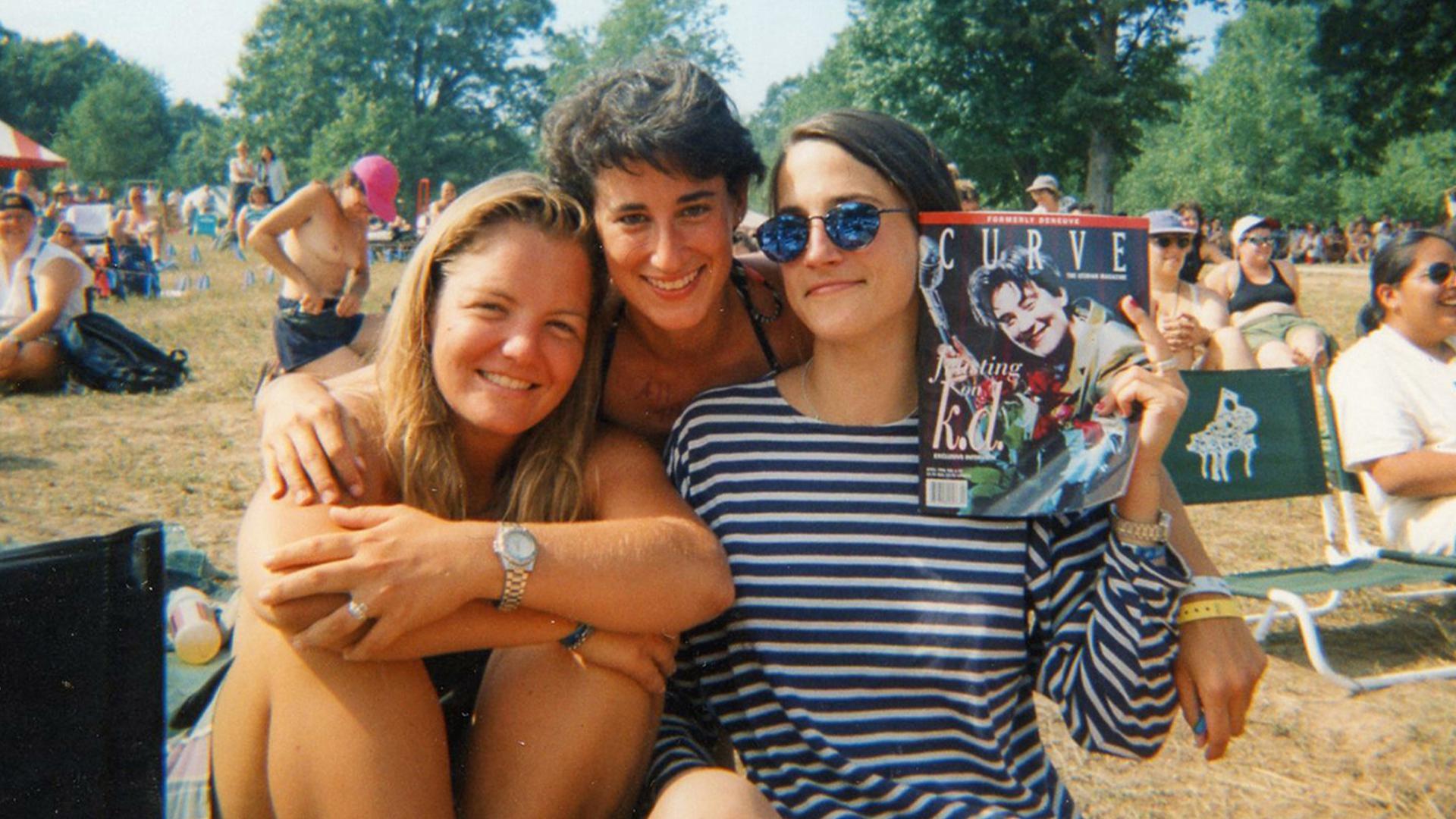 Ahead of the Curve

Ahead of the Curve tells the story of Franco Stevens founder of Curve, the best-selling lesbian magazine ever published. When Franco learns that Curve is failing, she turns to today's queer activists to determine her, and the magazine's, future.