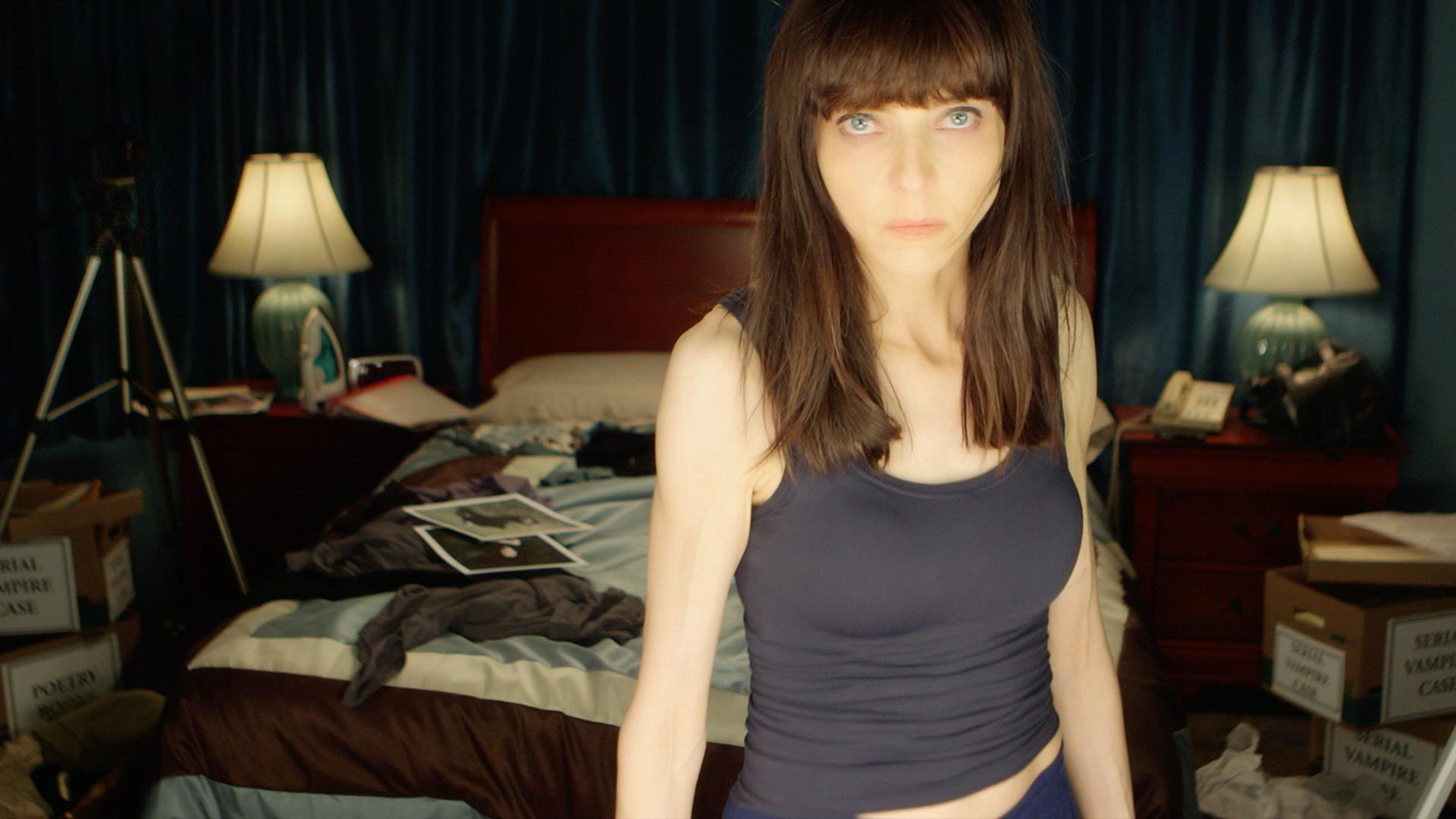 A Place Among the Dead

A PLACE AMONG THE DEAD is a genre-bending art film which explores the repercussions of growing up under the sway of narcissism and evil, directed and starring Juliet Landau, with Gary Oldman, Ron Perlman, Robert Patrick, Lance Henriksen, Joss Whedon, and best-selling authors Charlaine Harris and Anne Rice appearing for the first time ever in a movie!