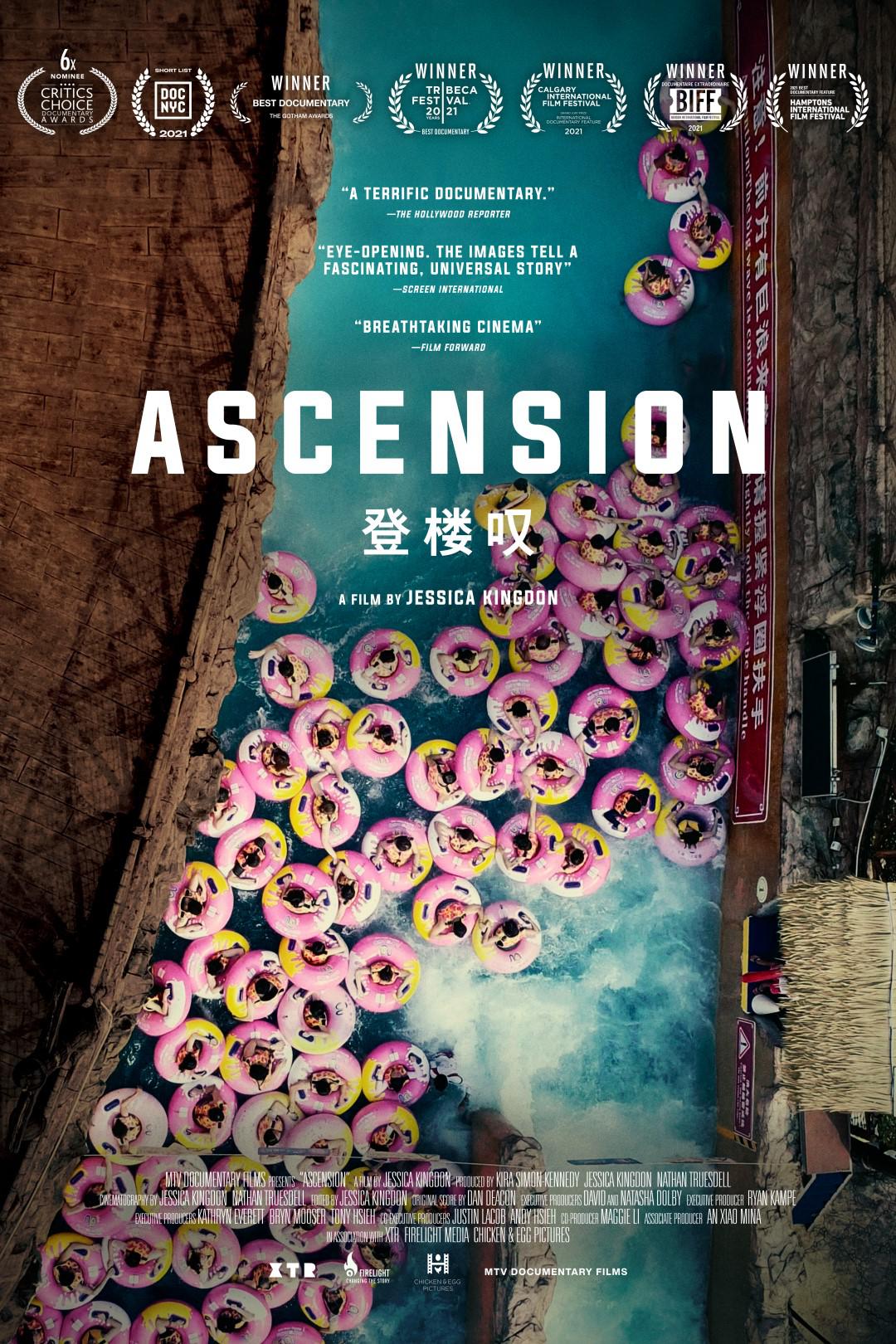 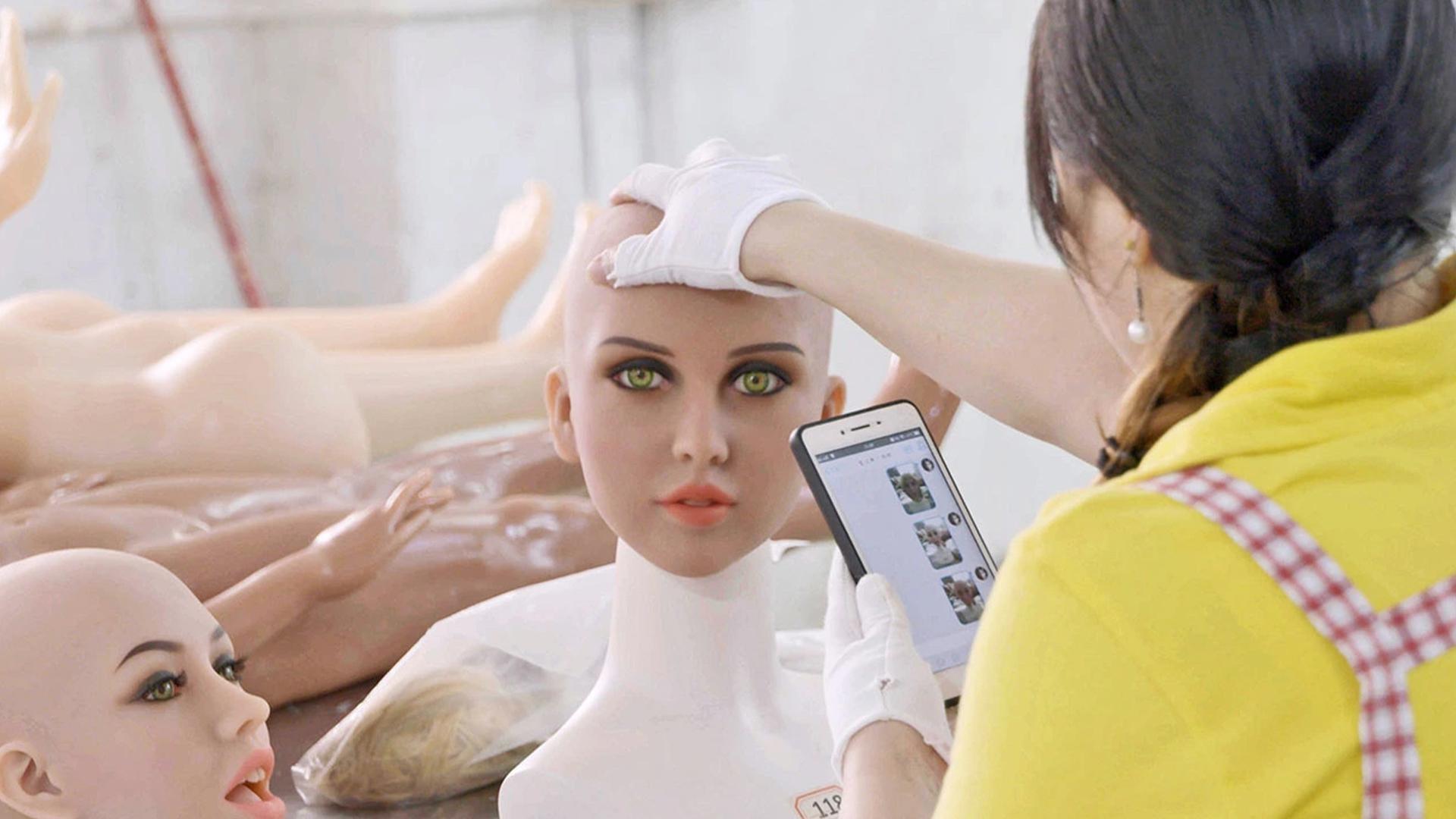 ASCENSION examines the contemporary 'Chinese Dream' through staggering observations of labor, consumerism and wealth. In cinematically exploring the aspiration that drives today's People's Republic of China, the film plunges into universal paradoxes of economic progress.

"The chance to glimpse behind the curtain of an unfamiliar China is just one of the attractions of a thoughtful, eye-opening film." -Allan Hunter, Screen International