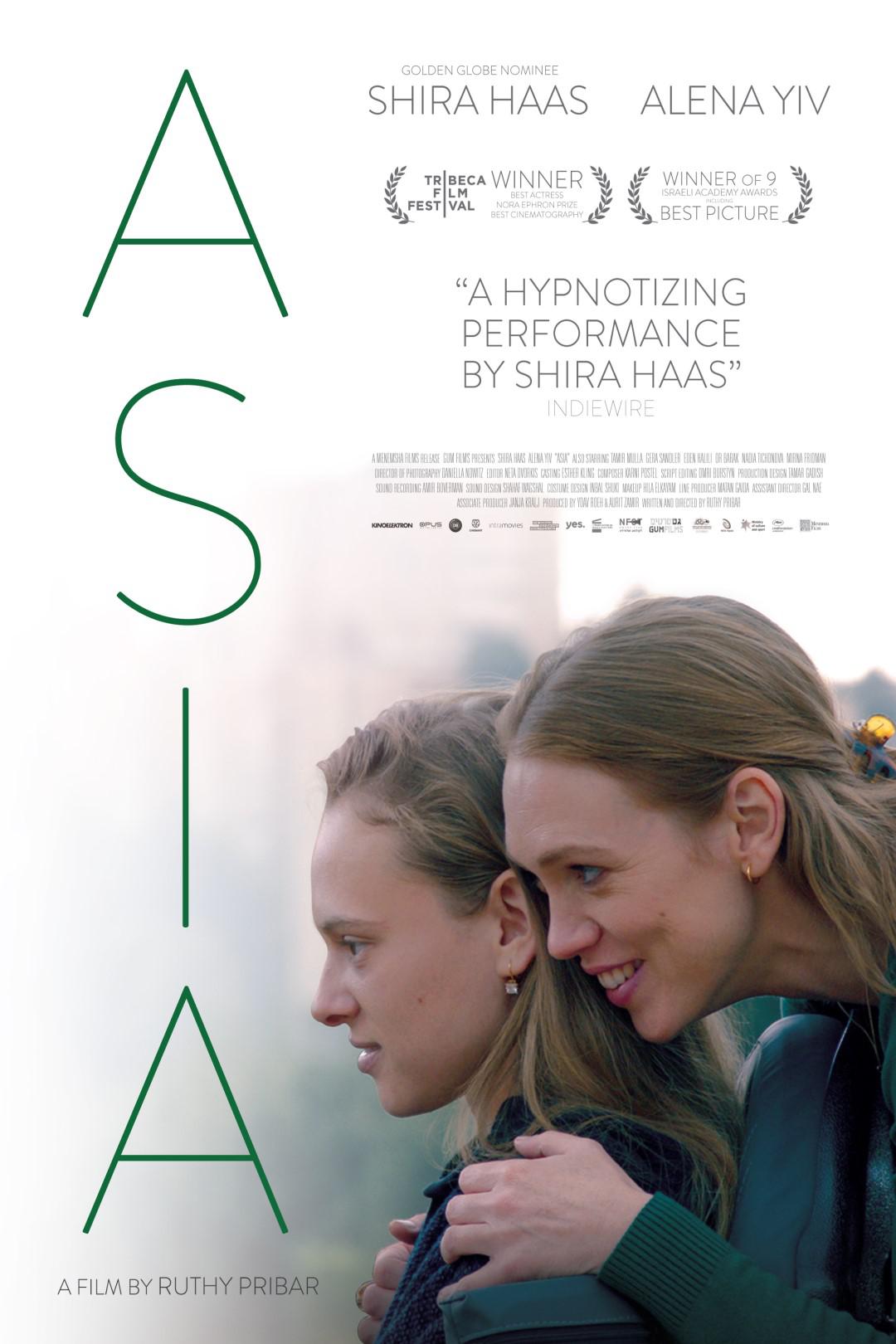 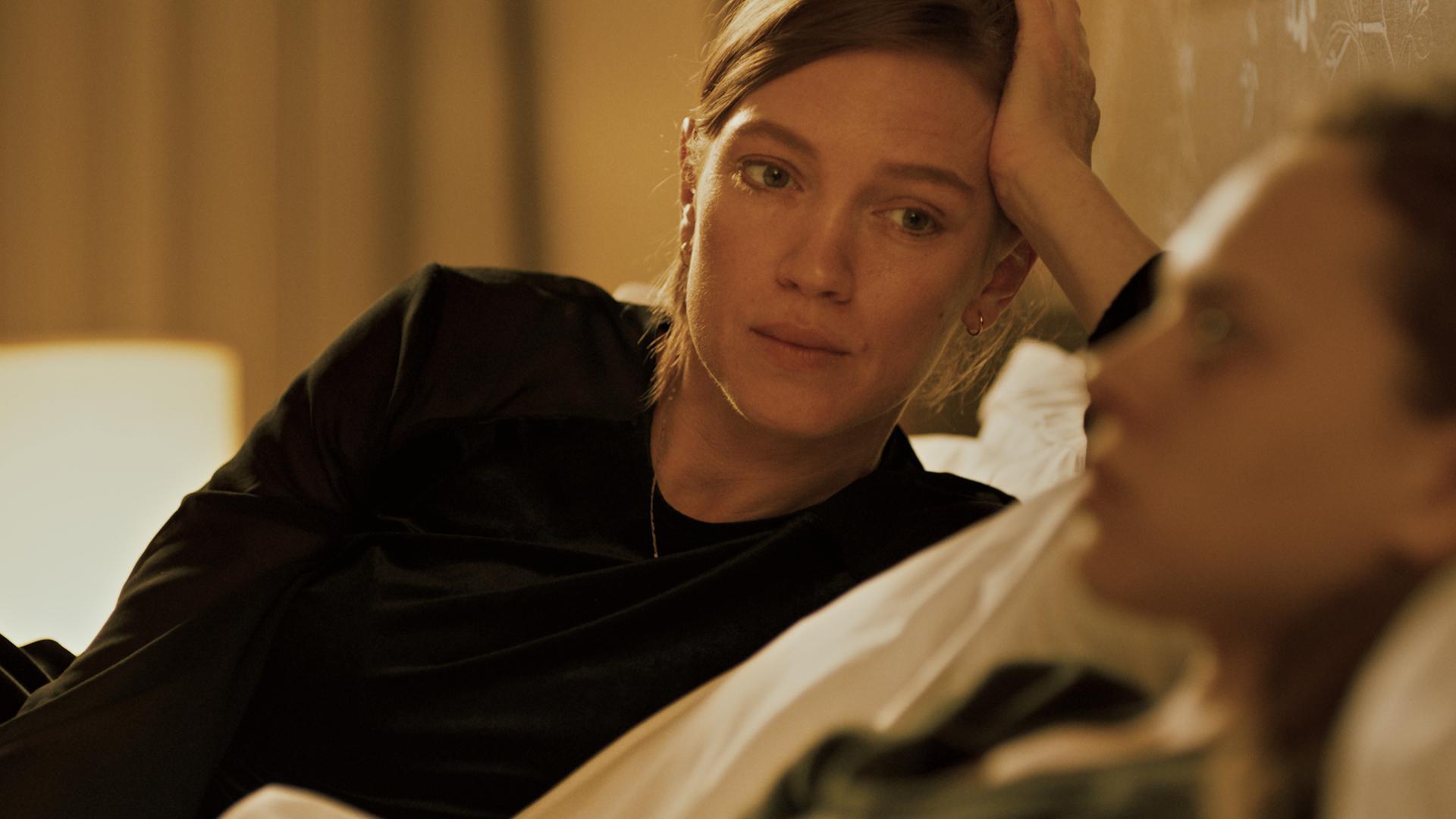 Asia and Vika are more like sisters than mother and daughter. Young mom Asia hides nothing about her work-hard, play-hard lifestyle, and expects the same openness and honesty from teenage Vika. But Vika is at an age where privacy and independence are paramount, and inevitably begins to rebel against her mom's parenting style. With two stubborn and opinionated women under one roof, Asia finds herself in new territory and stumbles to achieve a balance between asserting her parental authority and respecting her daughter's point of view.