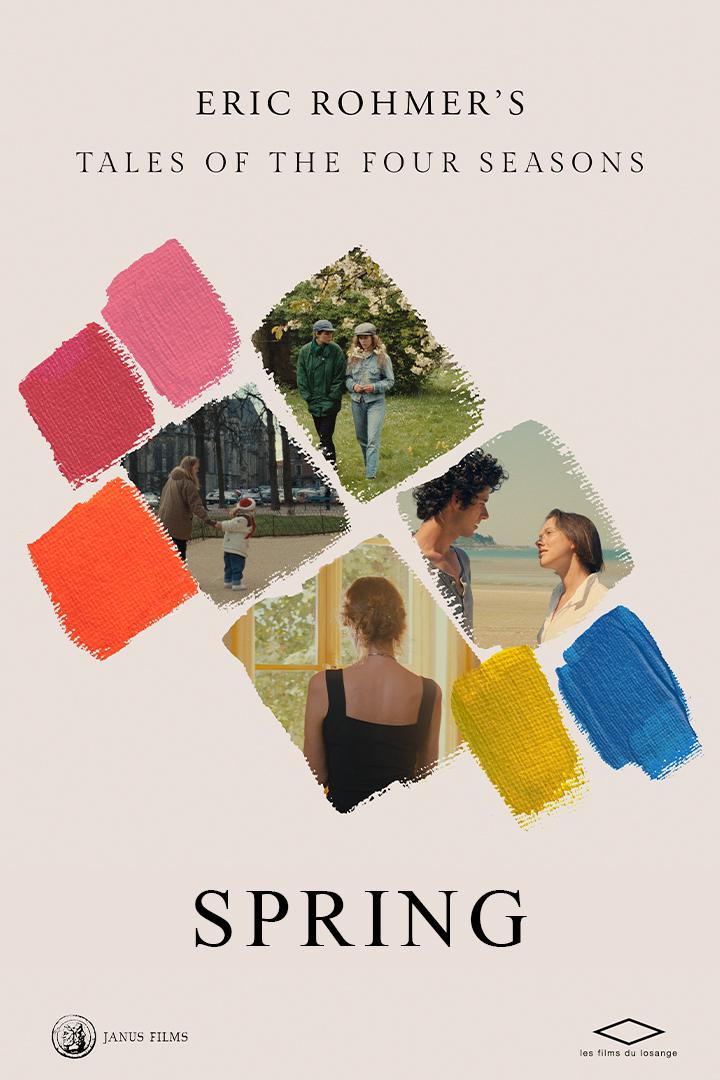 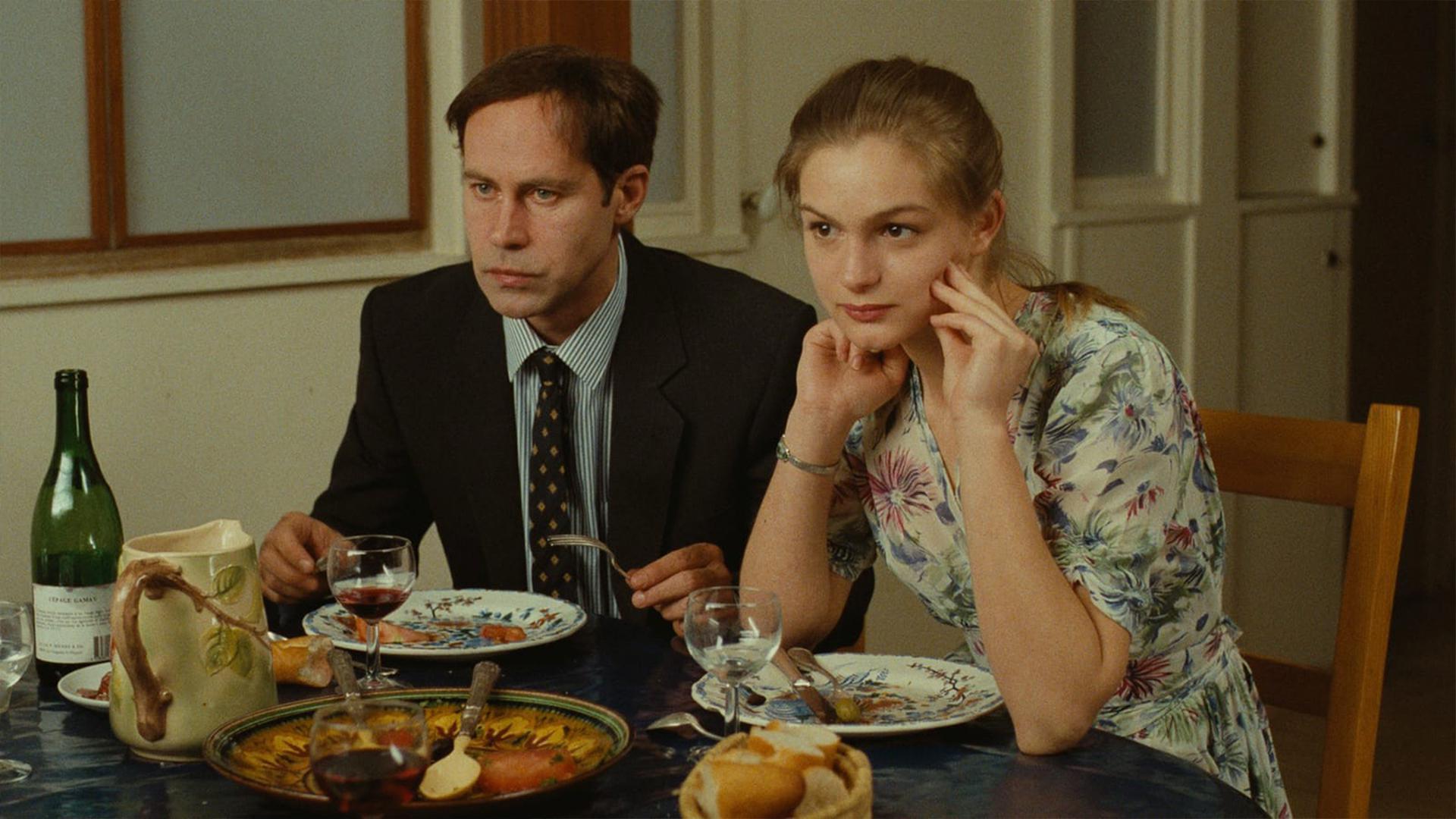 A Tale of Springtime

In the first film of "Tales of the Four Seasons," a burgeoning friendship between philosophy teacher Jeanne (Anne Teyssdre) and pianist Natacha (Florence Darel) is strained by jealousy, suspicion, and intrigue. Natacha encourages Jeanne to pursue the former's father, Igor (Hugues Quester), in order to supplant Eve (Elose Bennett), the young girlfriend Natacha loathes. Natacha's scheme, however, risks alienating those closest to her as well as entangling Jeanne in a romantic drama she has vowed to avoid.

"We can recognized the rhythms of real life, in which personal drama sometimes has to wait while we attend to routine duties." -Roger Ebert, Chicago Sun-Times