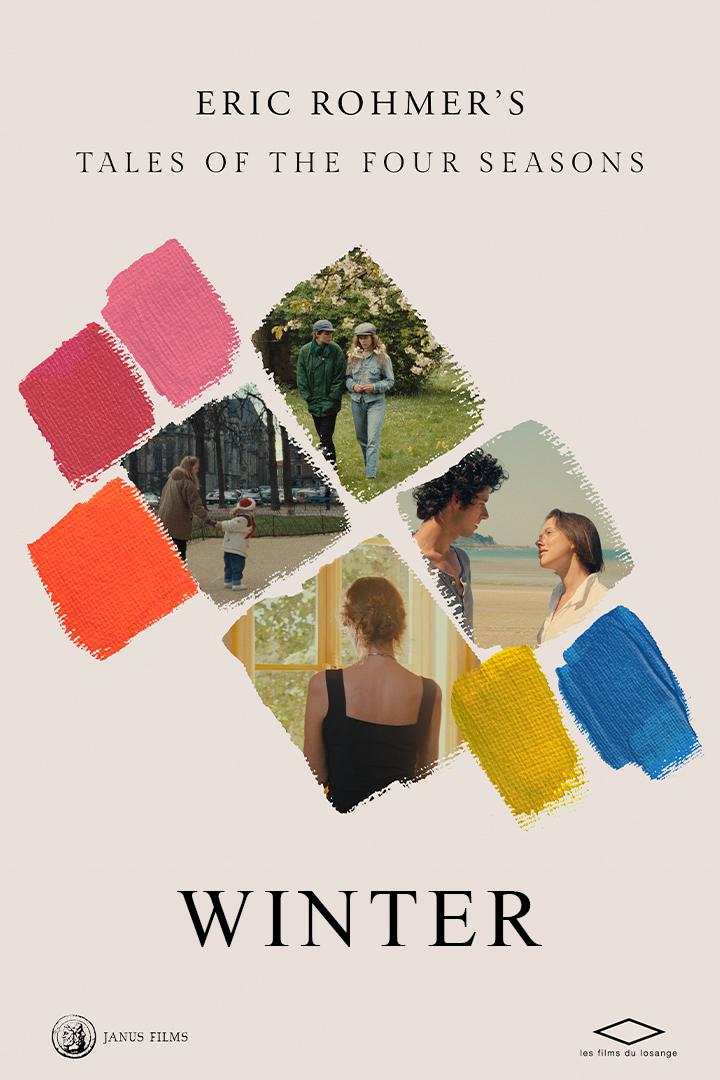 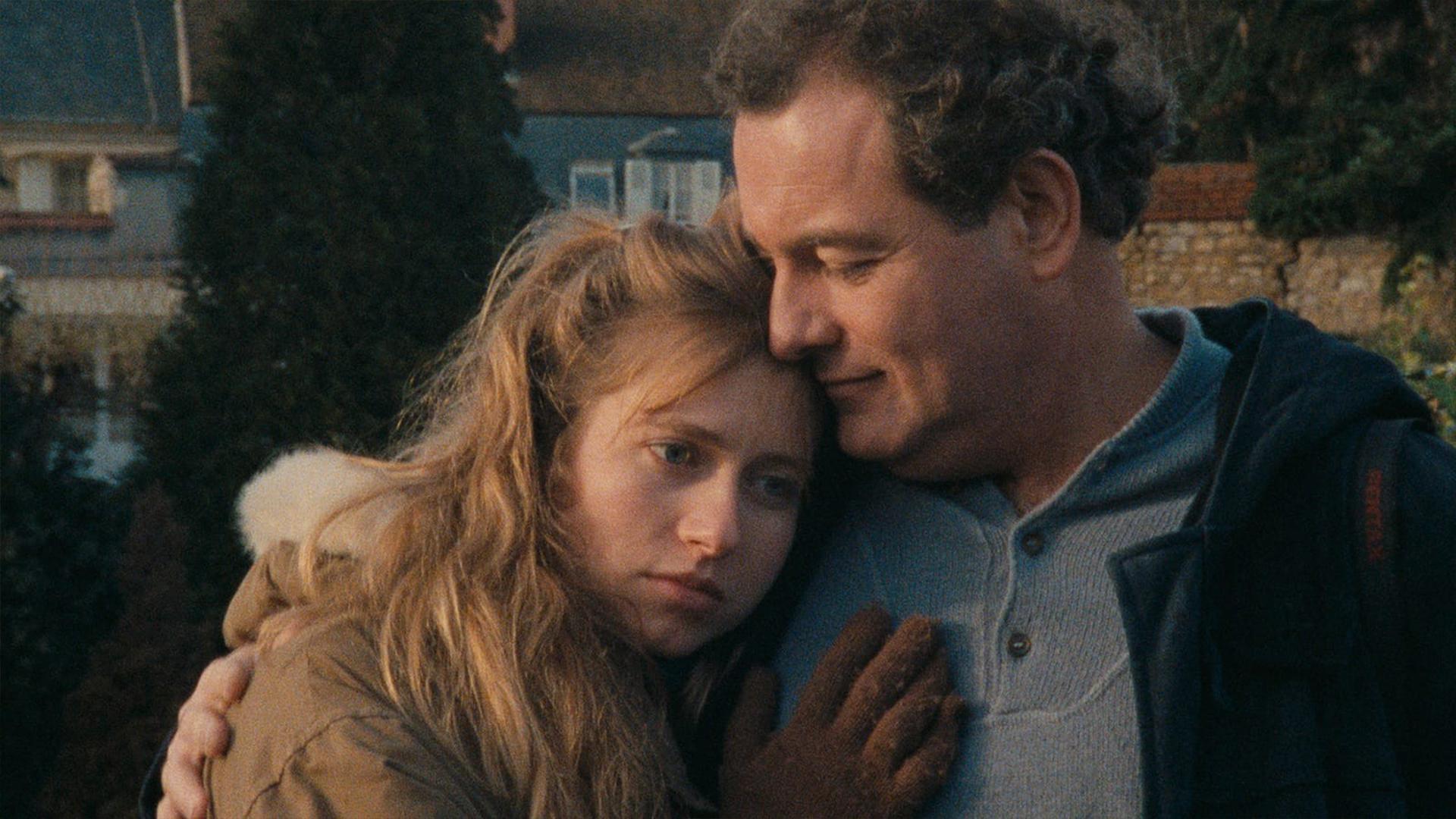 A Tale of Winter

The second installment of "Tales of the Four Seasons" is among the most spiritual and emotional films of Rohmer's storied career. Five years after losing touch with Charles, the love of her life and the father of her young daughter, Flicie attempts to choose between librarian Loc, who lives in the Parisian suburbs, or hairdresser Maxence, who has recently moved to Nevers. In the midst of indecision Flicie holds to an undying faith that a miracle will reunite her with Charles.