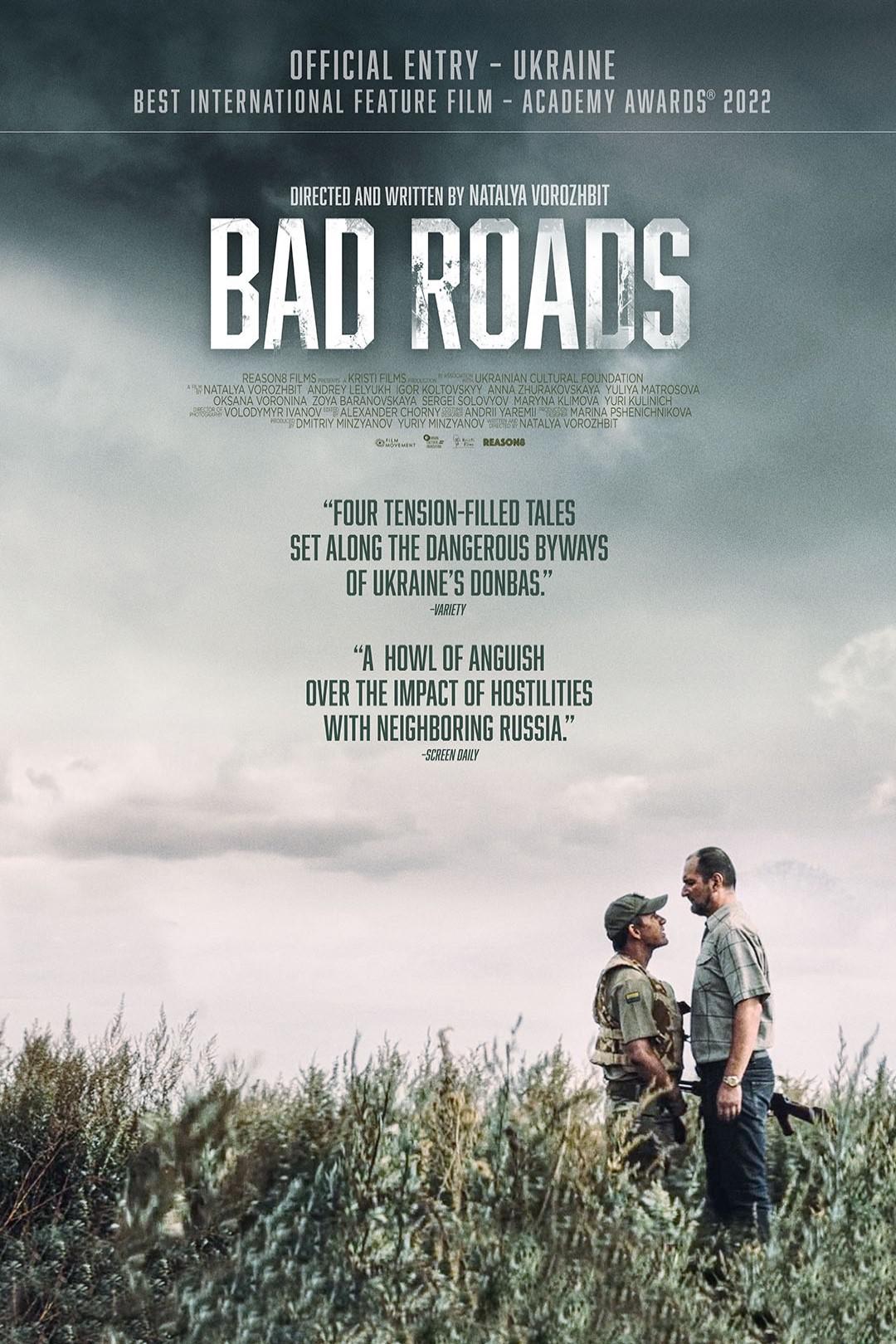 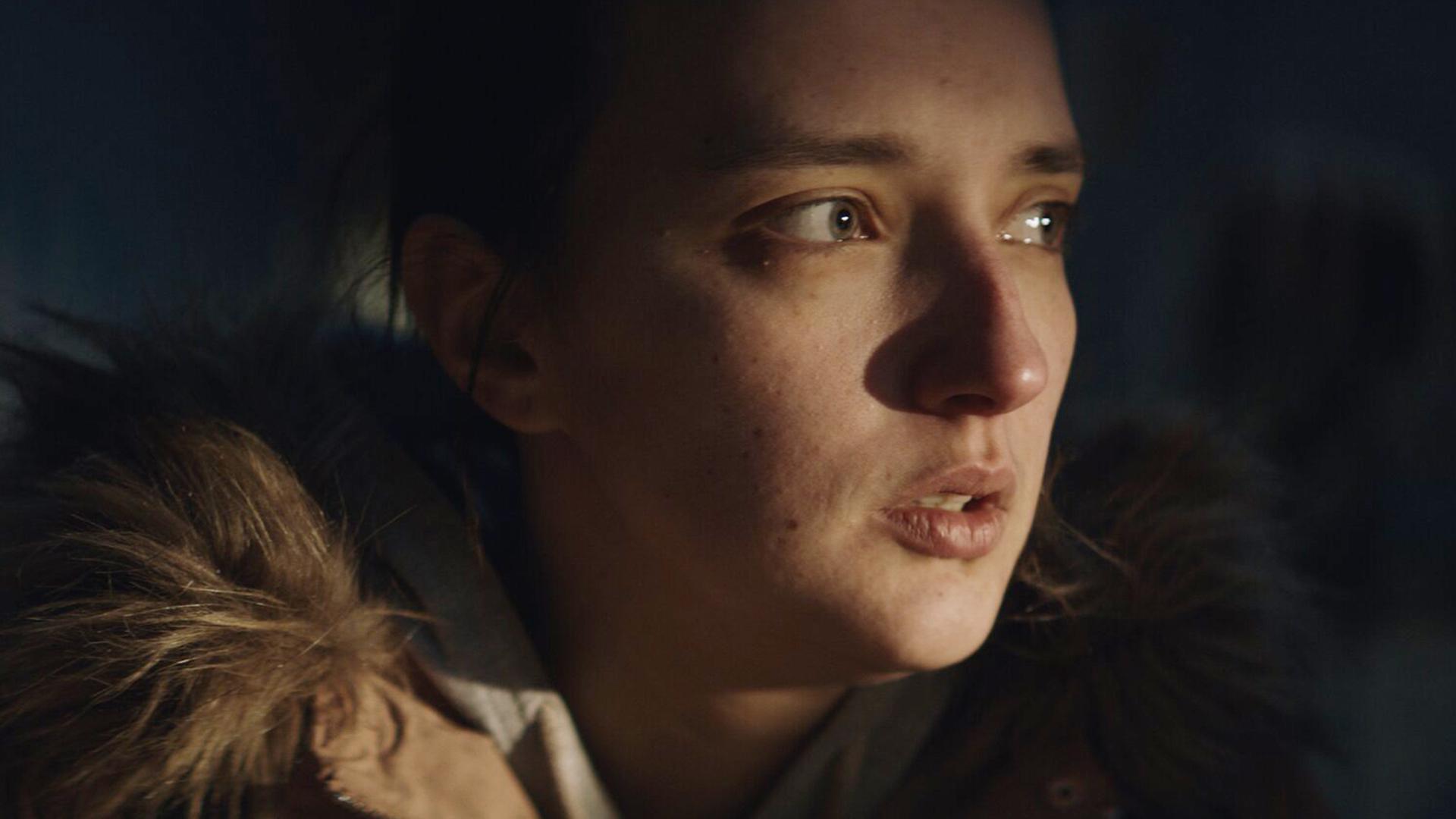 Four short stories are set along the treacherous roads of Donbass, Ukraine during the war. There are no safe spaces and no one can make sense of what is going on. Even as they are trapped in the chaos, some manage to wield authority over others. Originally presented on stage at the Royal Court Theater in London and adapted powerfully by writer-director Natalya Vorozhbit, BAD ROADS presents a series of tension-packed vignettes, each built around a dangerous encounter on the byways of Eastern Ukraine.

"'Bad Roads' boasts an accomplished ensemble cast which does justice to a set of characters at the mercy of a cruel world." -Allan Hunter, Screen International