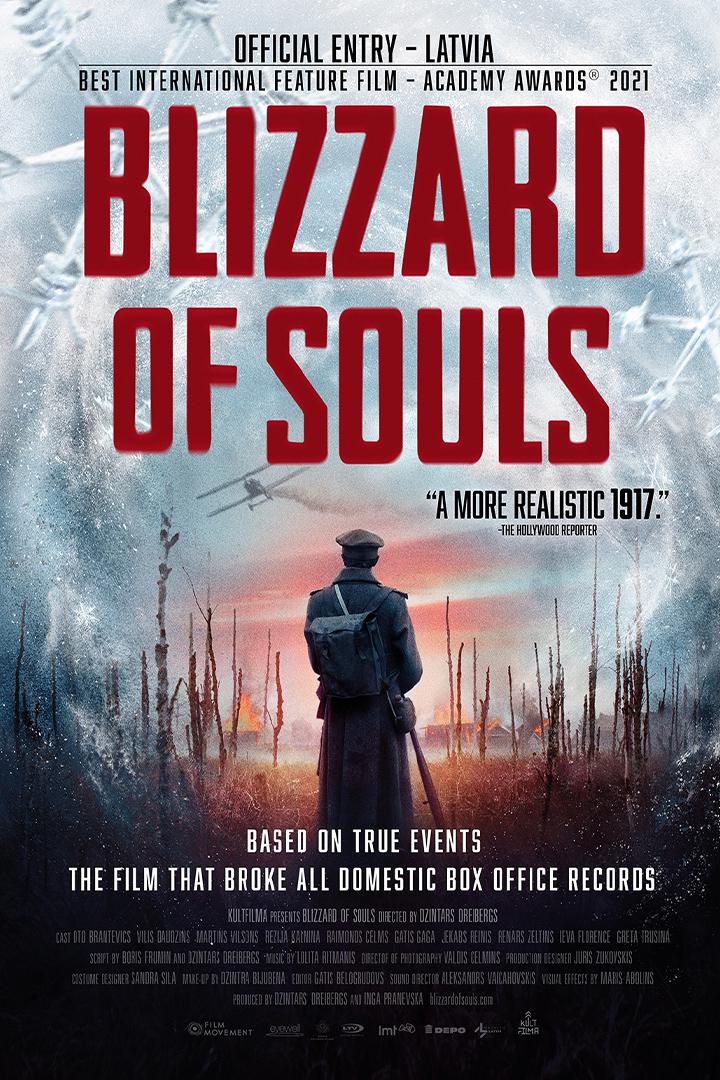 BLIZZARD OF SOULS pays stark witness to the horrors and brutality of the First World War, as seen through the eyes of an innocent 17-year-old farm-boy turned soldier.