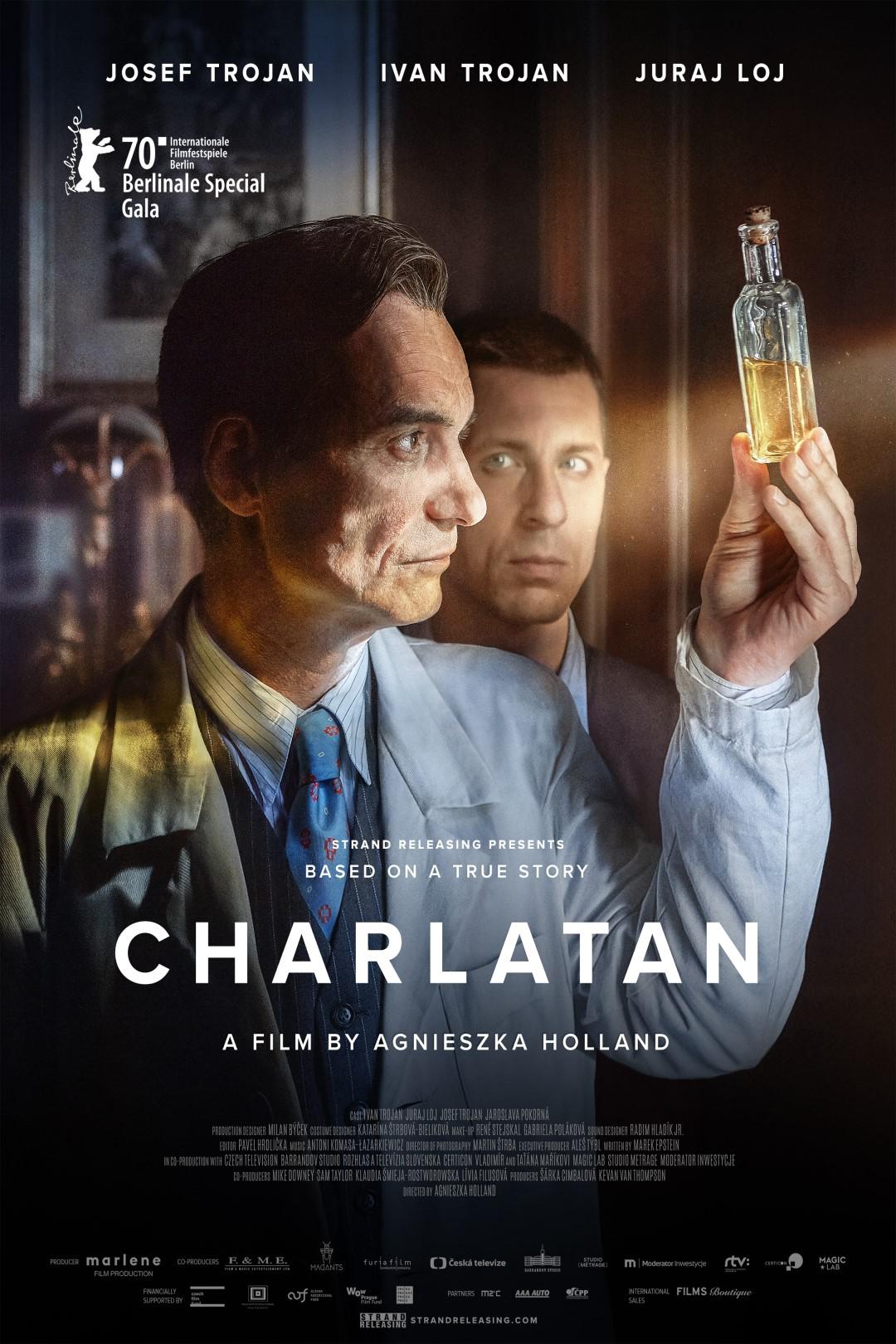 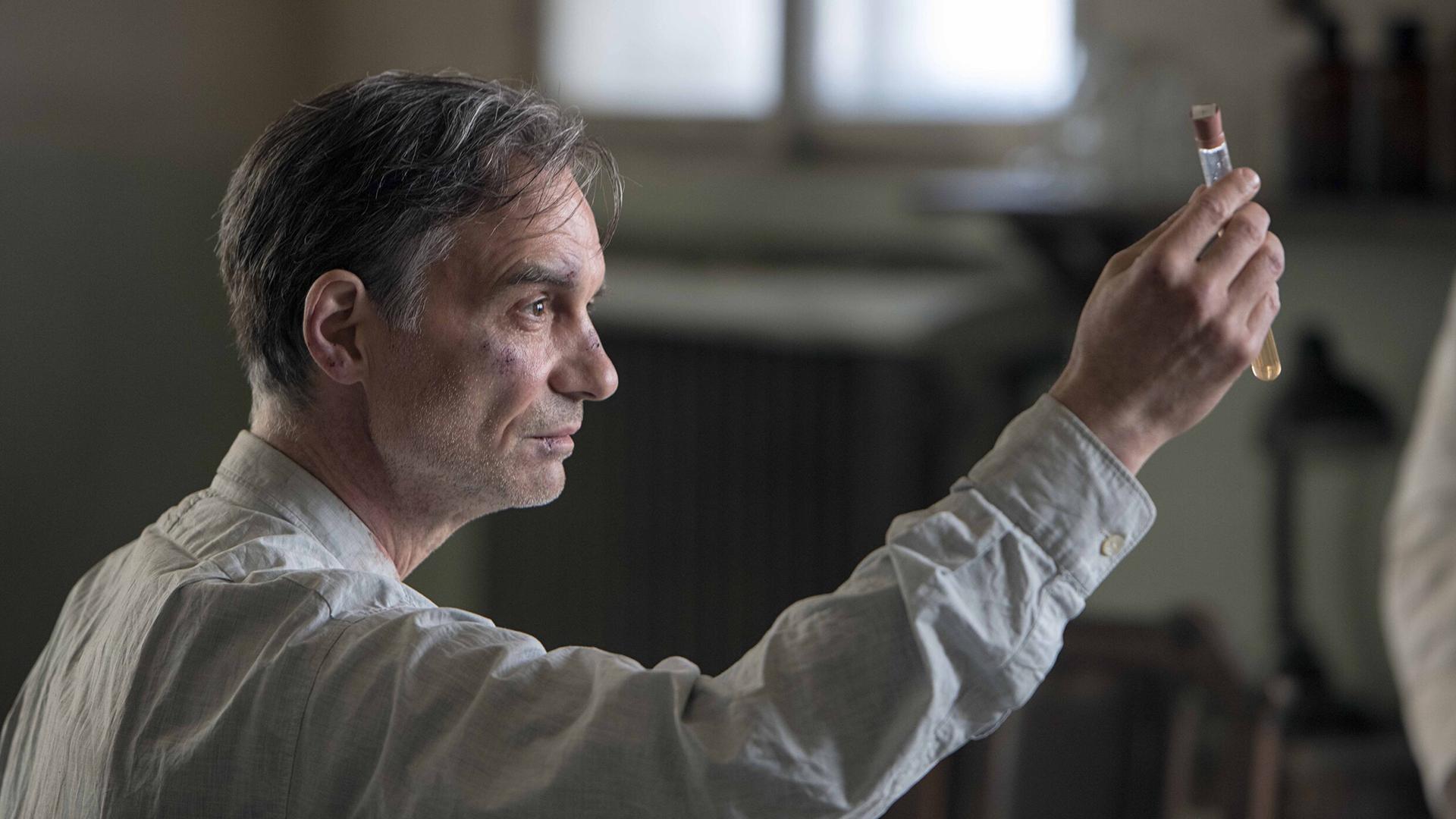 Few true stories tread the thin line between good and evil as precariously as that of Jan Mikolek, a 20th century Czech herbal healer whose great success masked the grimmest of secrets. Mikolek won fame and fortune treating celebrities of the inter-war, Nazi, and Communist eras with his uncanny knack for "urinary diagnosis." But his passion for healing welled up from the same source as a lust for cruelty, sadism, and an incapacity for love that only one person could ever quell his assistant Frantiek.