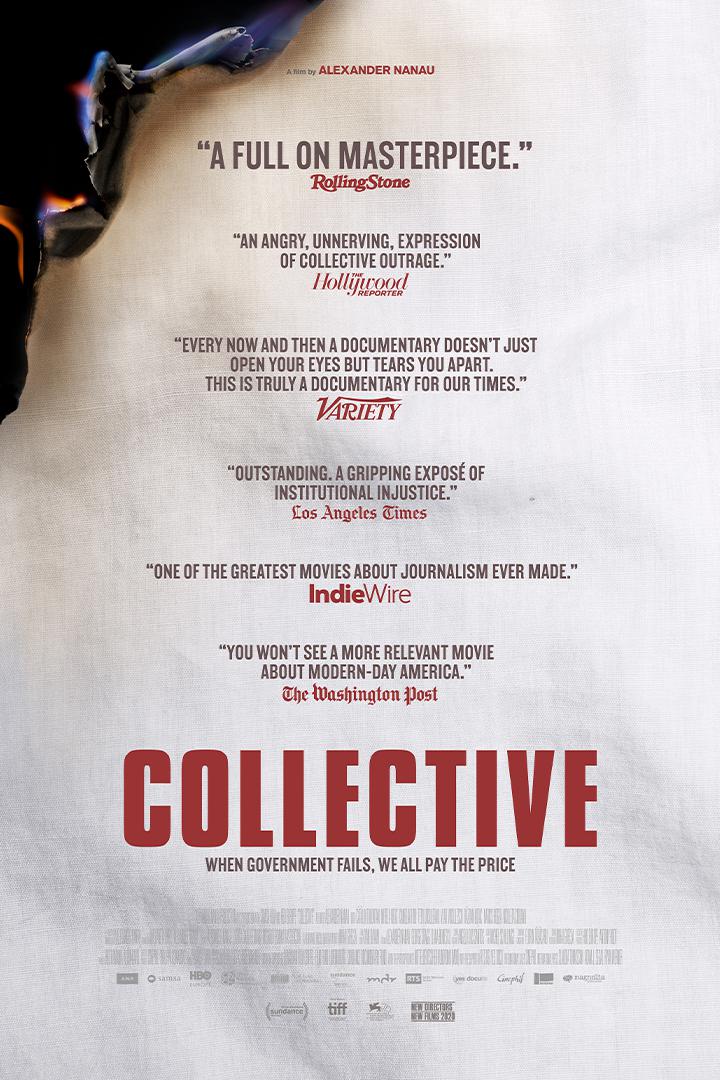 "This is truly a documentary for our times, deserving of widespread exposure." -Jay Weissberg, Variety