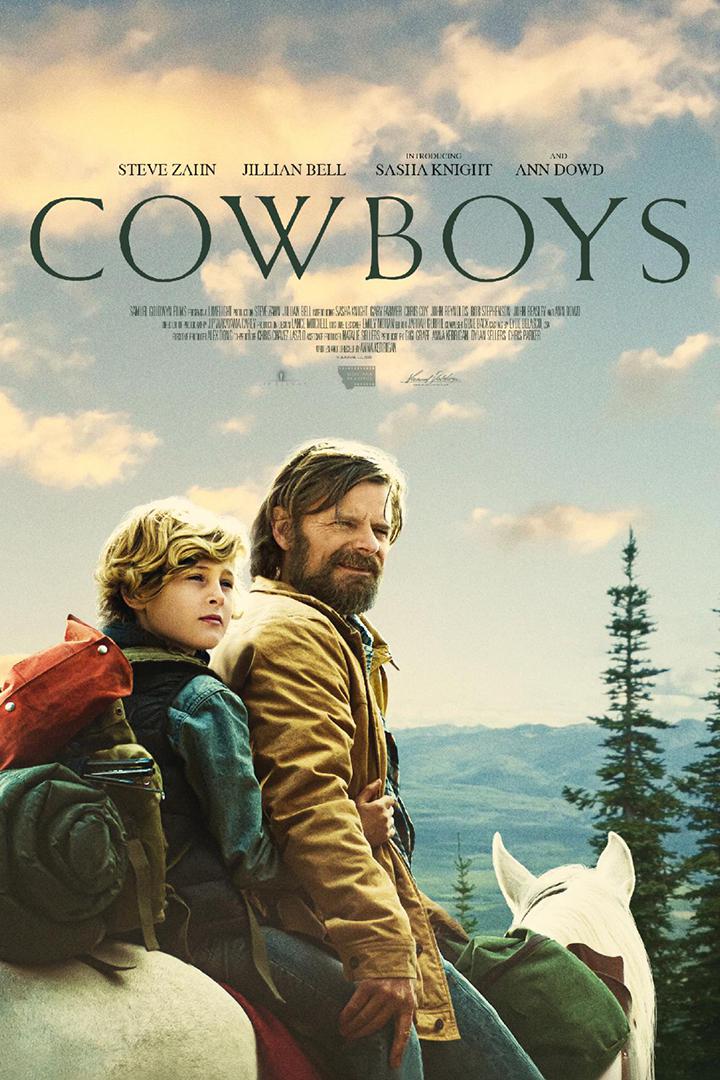 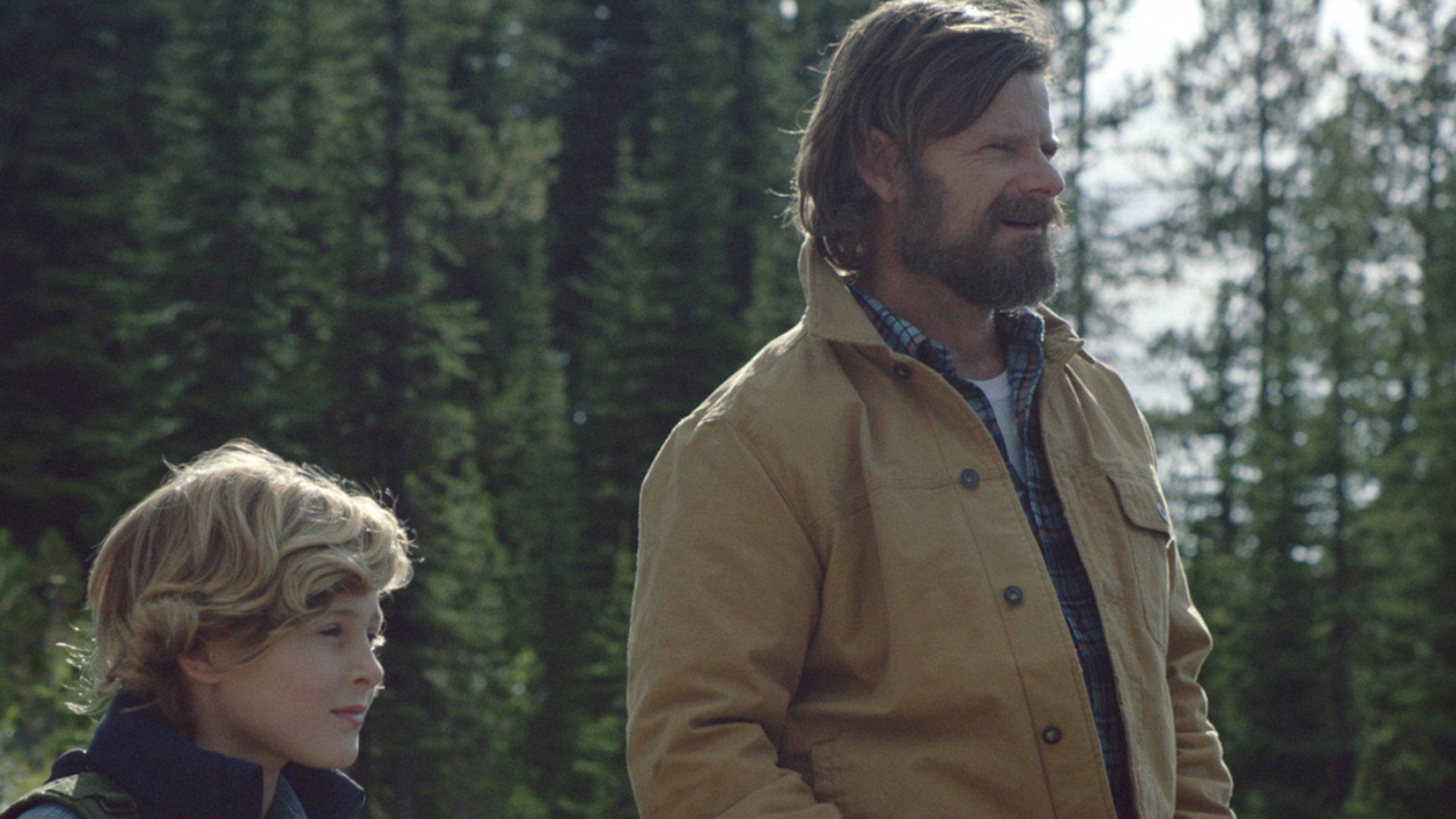 In Montana, a father tries to liberate his young transgender son by taking him to Canada, but as a frustrated female detective spearheads an investigation, she discovers that the child's family situation is more complicated than she thought.