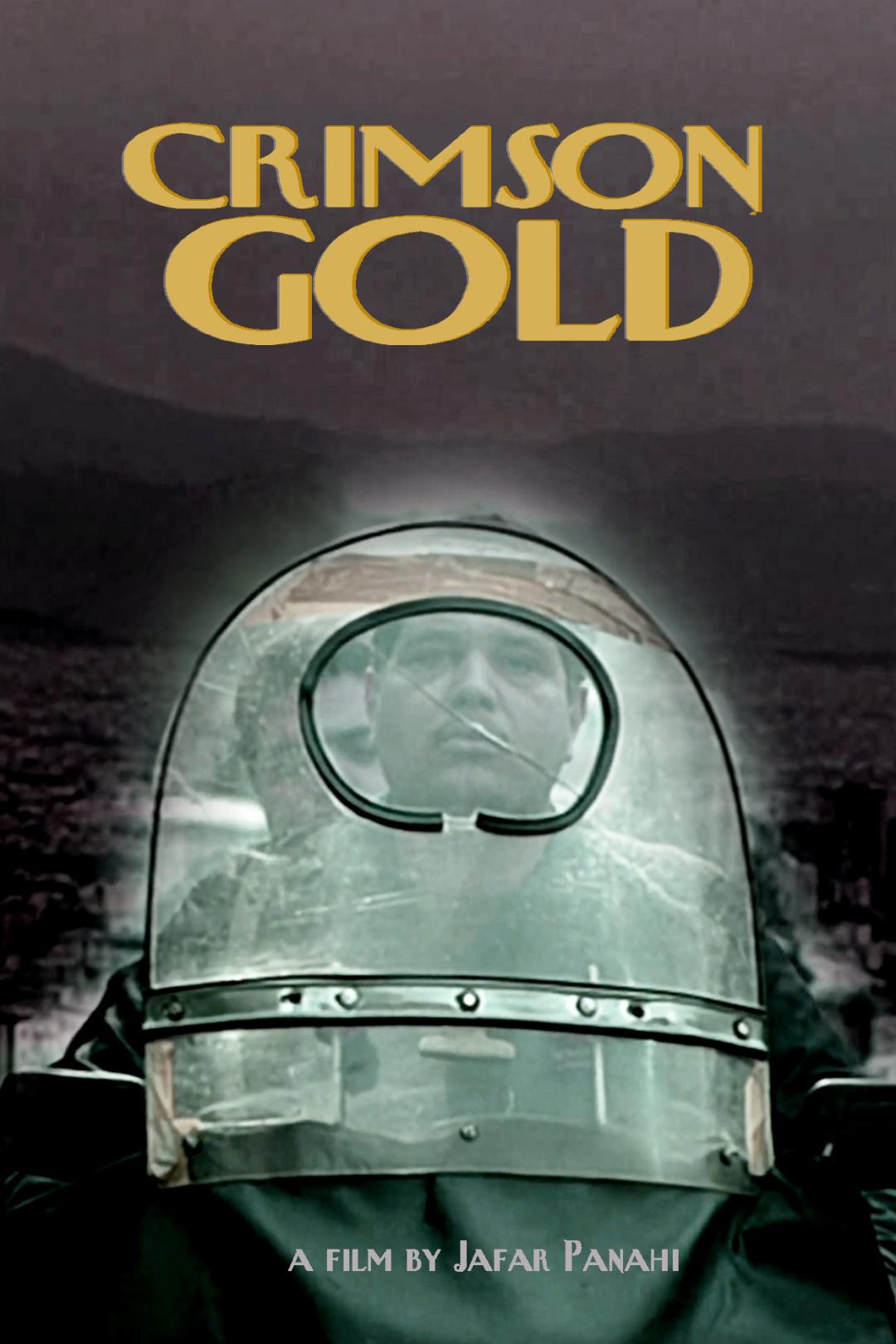 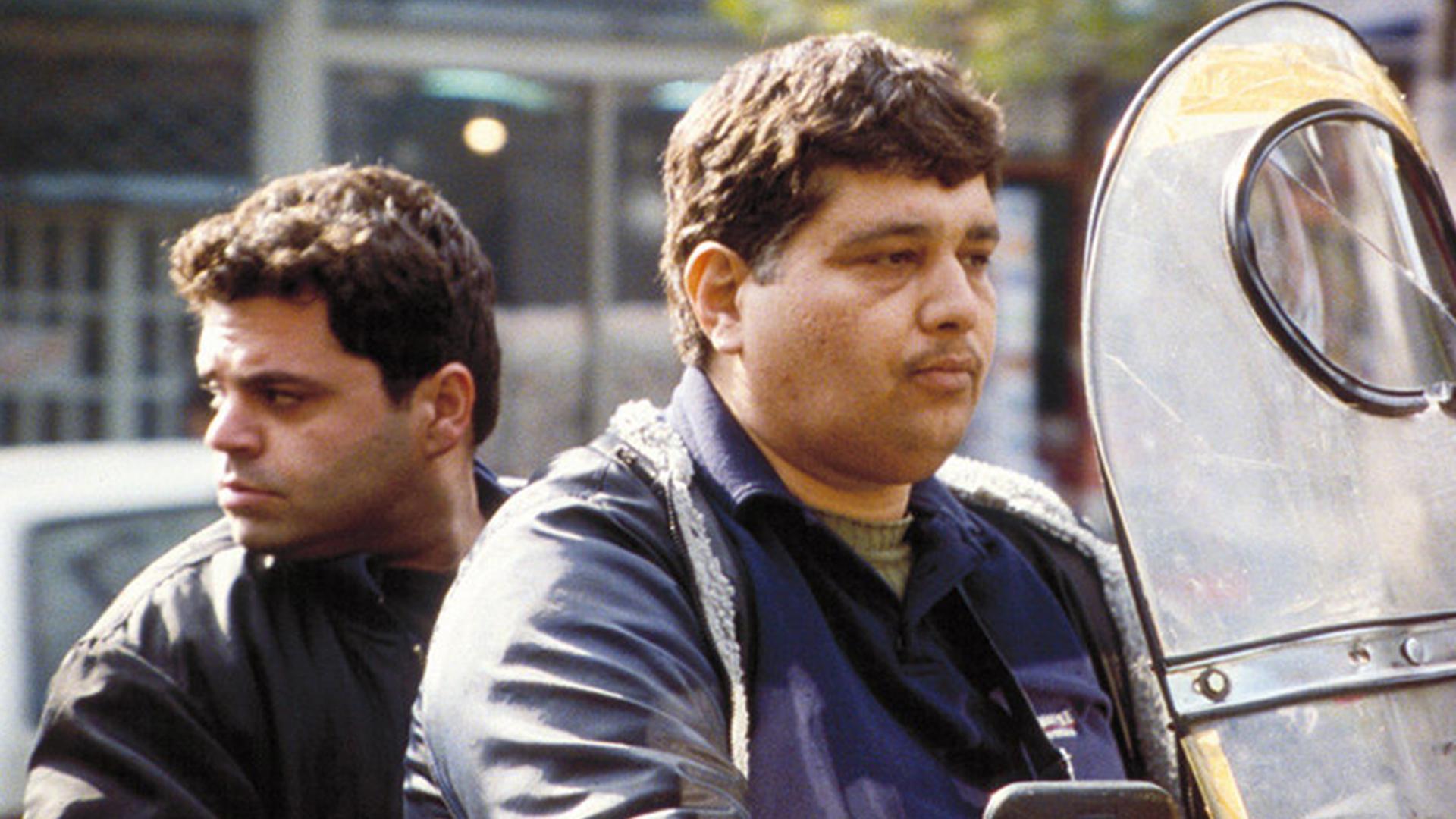 Hussein (Hossain Emadeddin, a real-life pizza delivery man who has schizophrenia) is a lumbering war veteran swollen by cortisone (for war-induced pain) and reduced to delivering pizzas at night. Through his nightly rounds, he bears witness to the rewards and vanities of the city's wealthy. He is humiliated when a jewelry shop owner won't allow him in his store, and under pressure to get married, Hussein awkwardly aspires to higher ground. When an eccentric socialite gives him a taste of luxury, Hussein can no longer accept his lowly status.