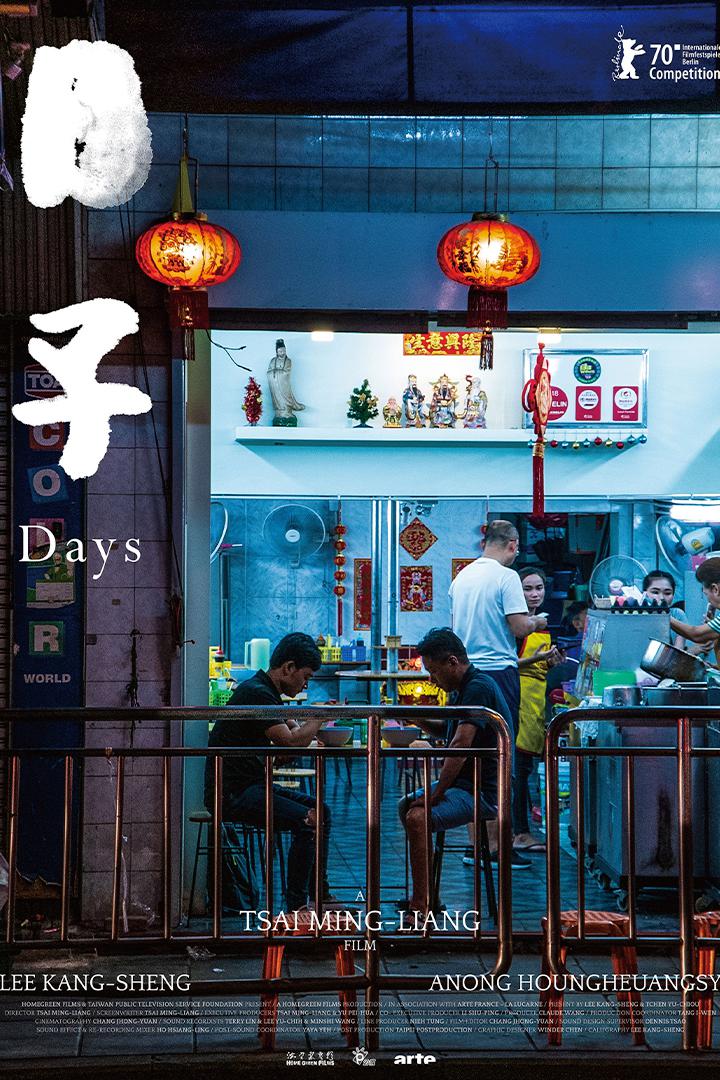 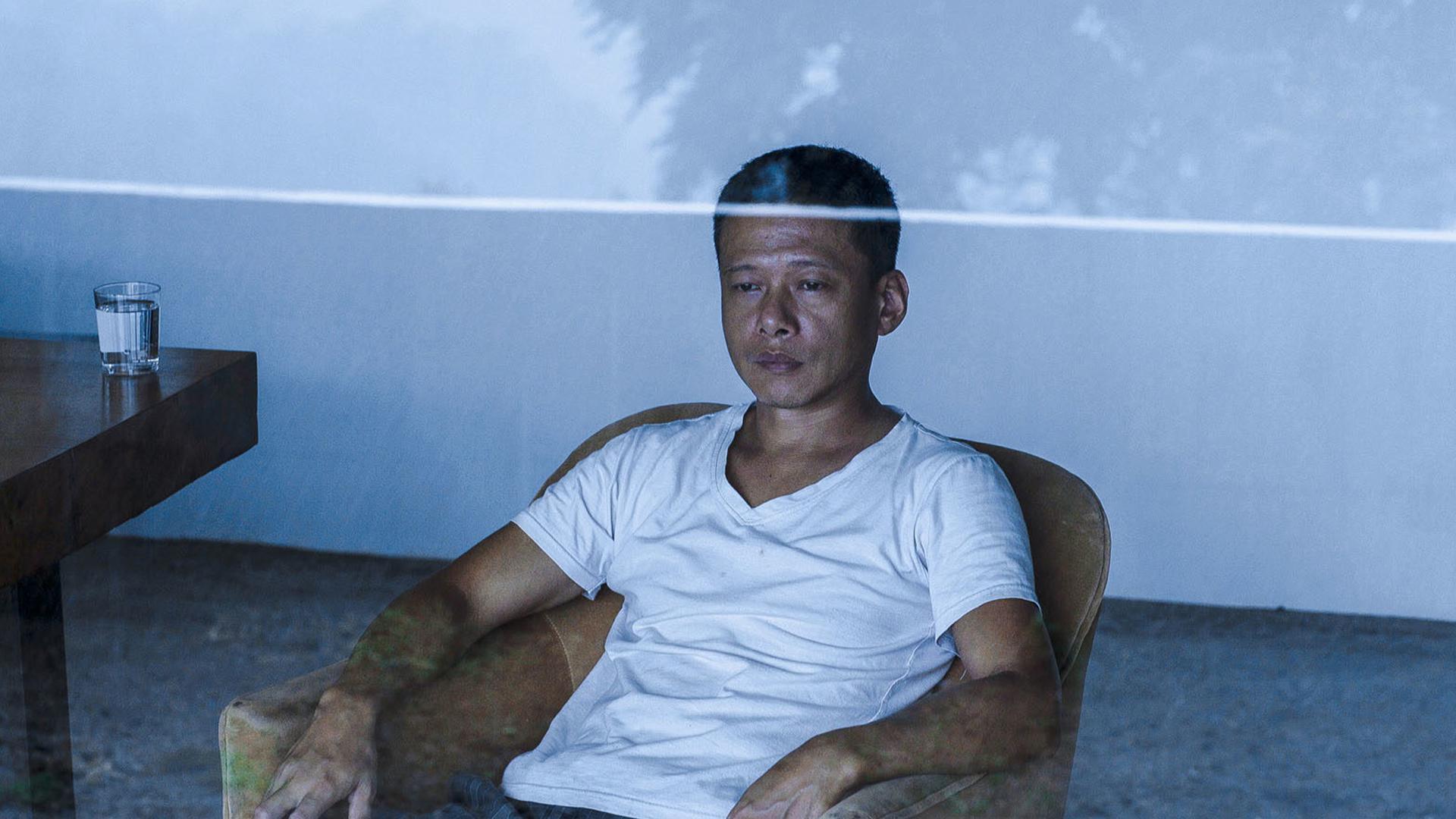 Kang lives alone in a big house. Through a glass faade, he looks out onto the treetops lashed by wind and rain. He feels a strange pain of unknown origin which he can hardly bear and which grips his whole body. Non lives in a small apartment in Bangkok where he methodically prepares traditional dishes from his native village. When Kang meets Non in a hotel room, the two men share each other's loneliness.

"The movie's two final shots... are among the most striking evocations of the quiet anguish of loneliness that any form of cinema can offer." -Glenn Kenny, New York Times