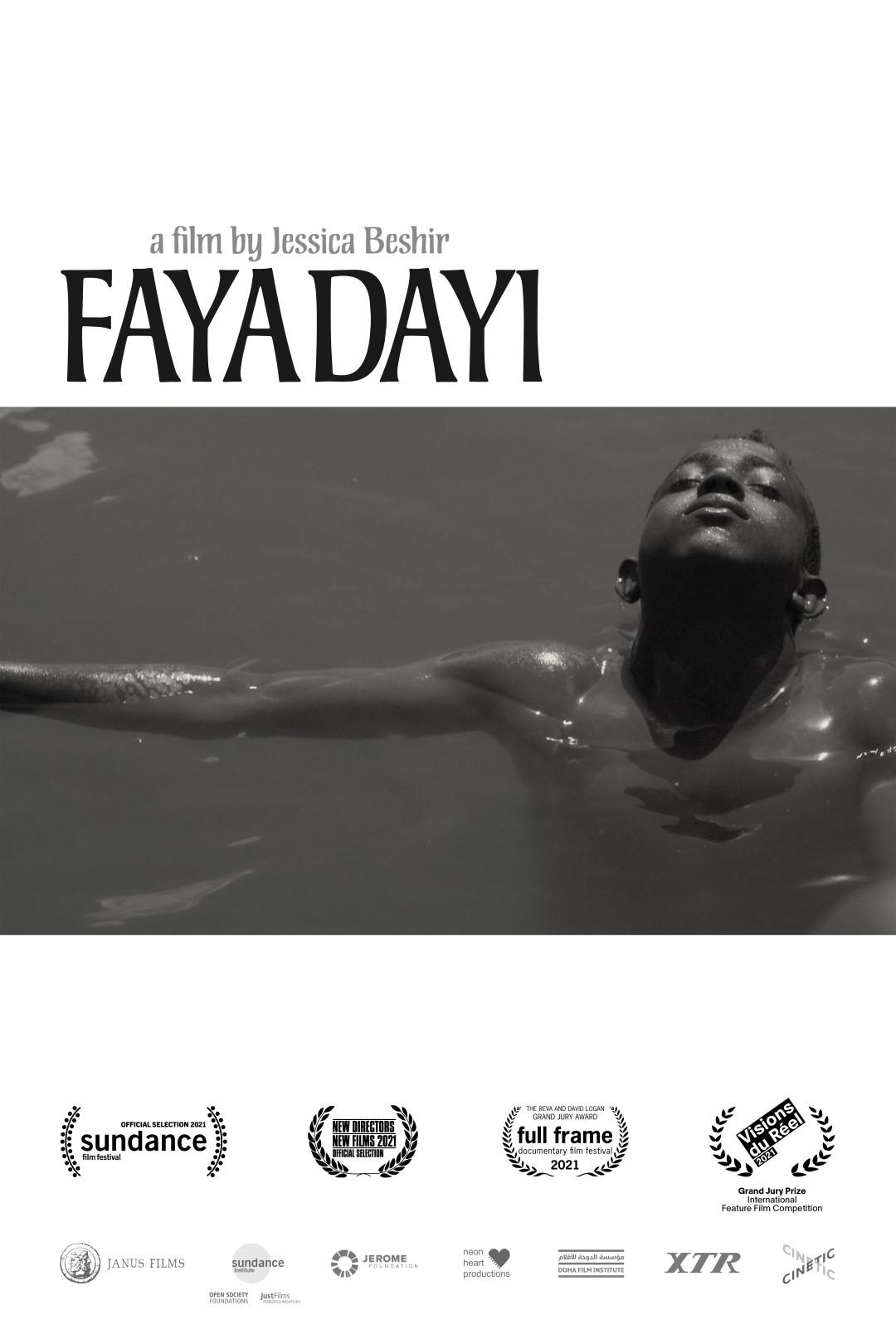 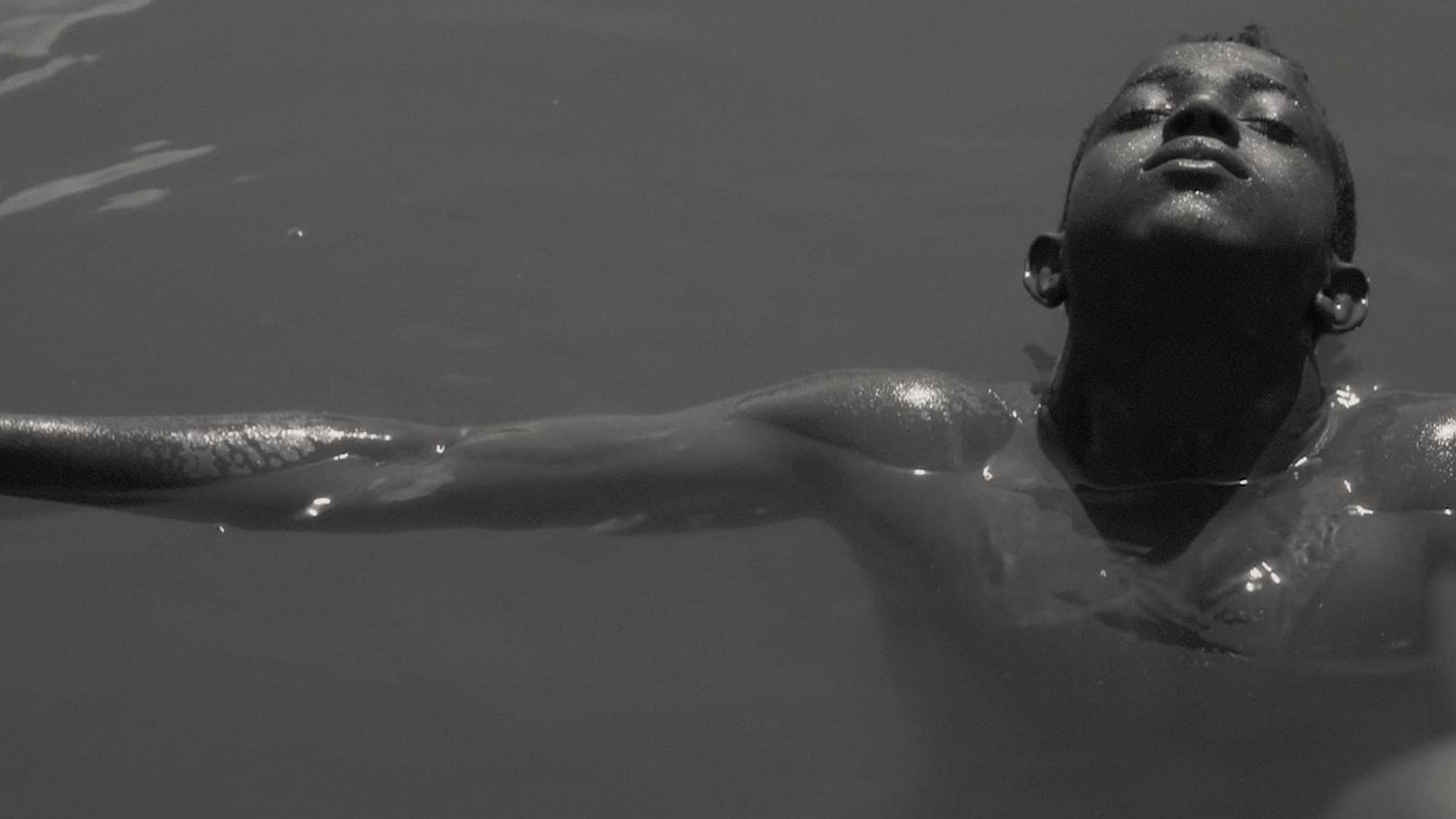 A hypnotic documentary Beshir, Ethiopia, its rural Oromo community of farmers, and the harvesting of the country's most sought-after export, the euphoria-inducing khat plant. Faya Dayi is neither a straightforward work of nostalgia nor an issue-oriented doc about a particular drug culture. Rather, the filmmaker has constructed something dreamlike a film that uses light, texture, and sound to illuminate the spiritual lives of people whose experiences often become fodder for ripped-from-the-headlines tales of migration.