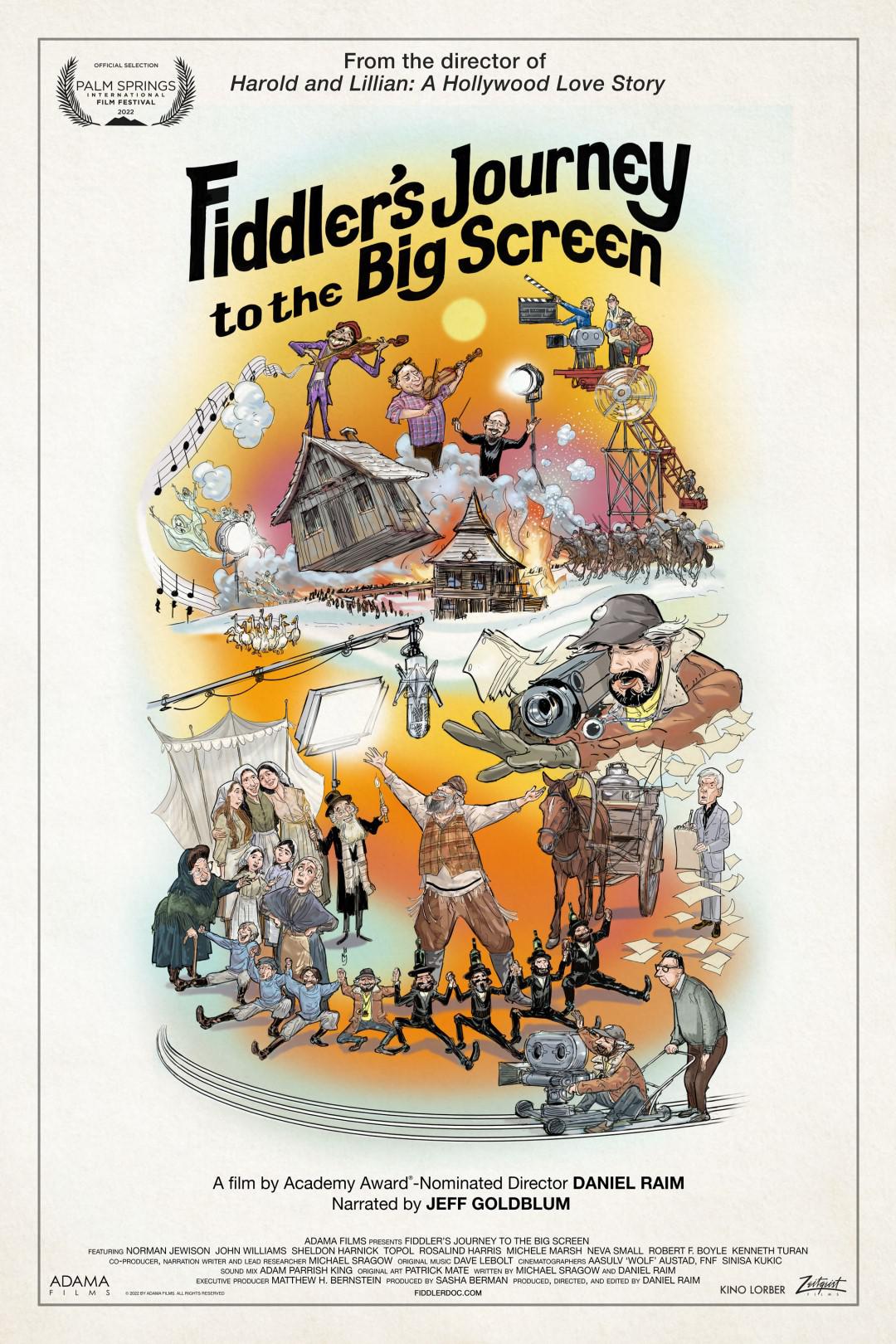 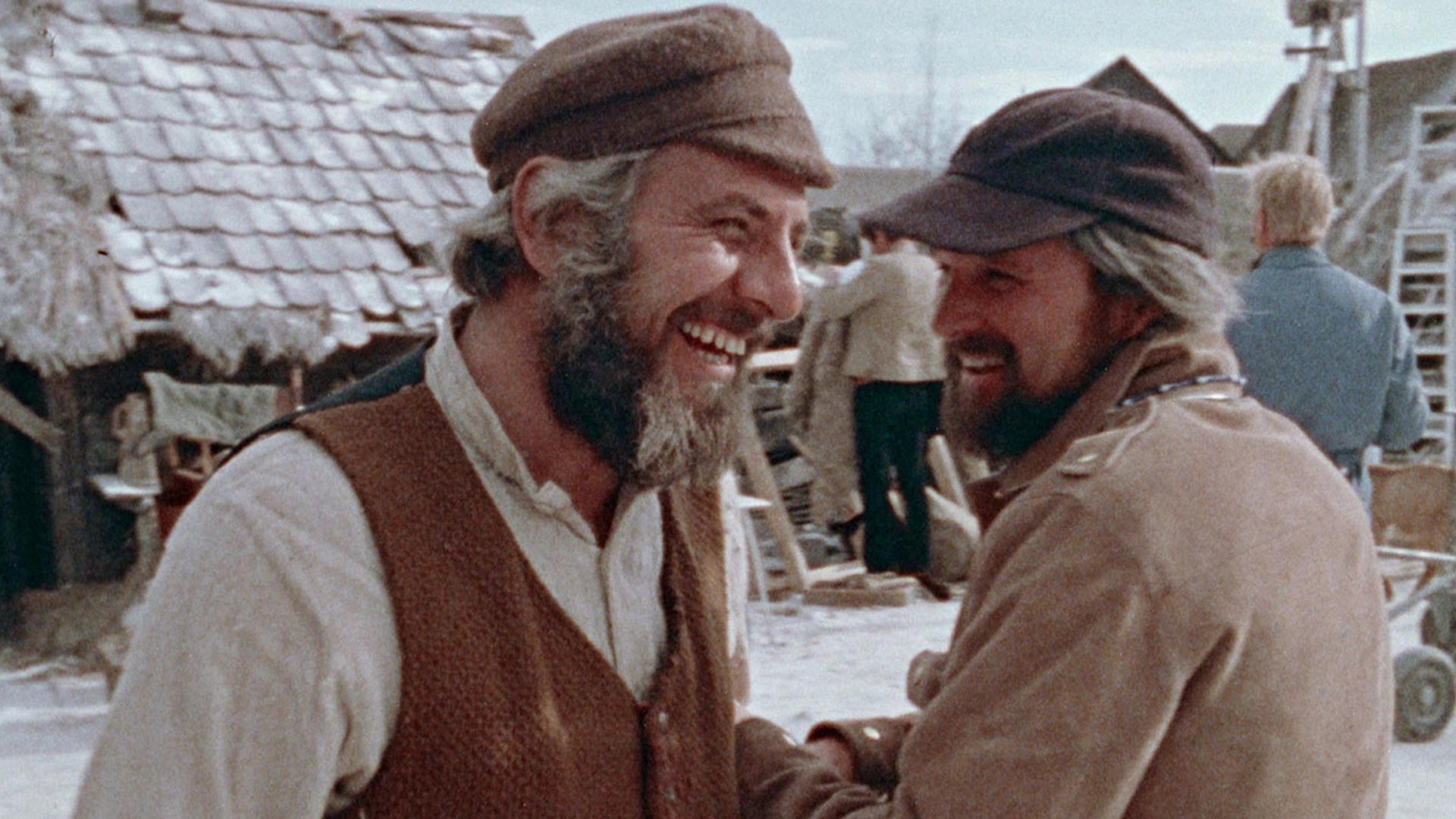 Fiddler's Journey to the Big Screen

The fall of 2021 marked the 50th anniversary of Fiddler on the Roof, the film Pauline Kael (The New Yorker) called 'the most powerful movie musical ever made.' Narrated by Jeff Goldblum, FIDDLER'S JOURNEY TO THE BIG SCREEN captures the humor and drama of director Norman Jewison's quest to recreate the lost world of Jewish life in Tsarist Russia and re-envision the beloved stage hit as a wide-screen epic.

"This is no ordinary behind-the-scenes documentary...it chronicles the adaptation of a musical play that qualifies as a genuine phenomenon." -Leonard Maltin