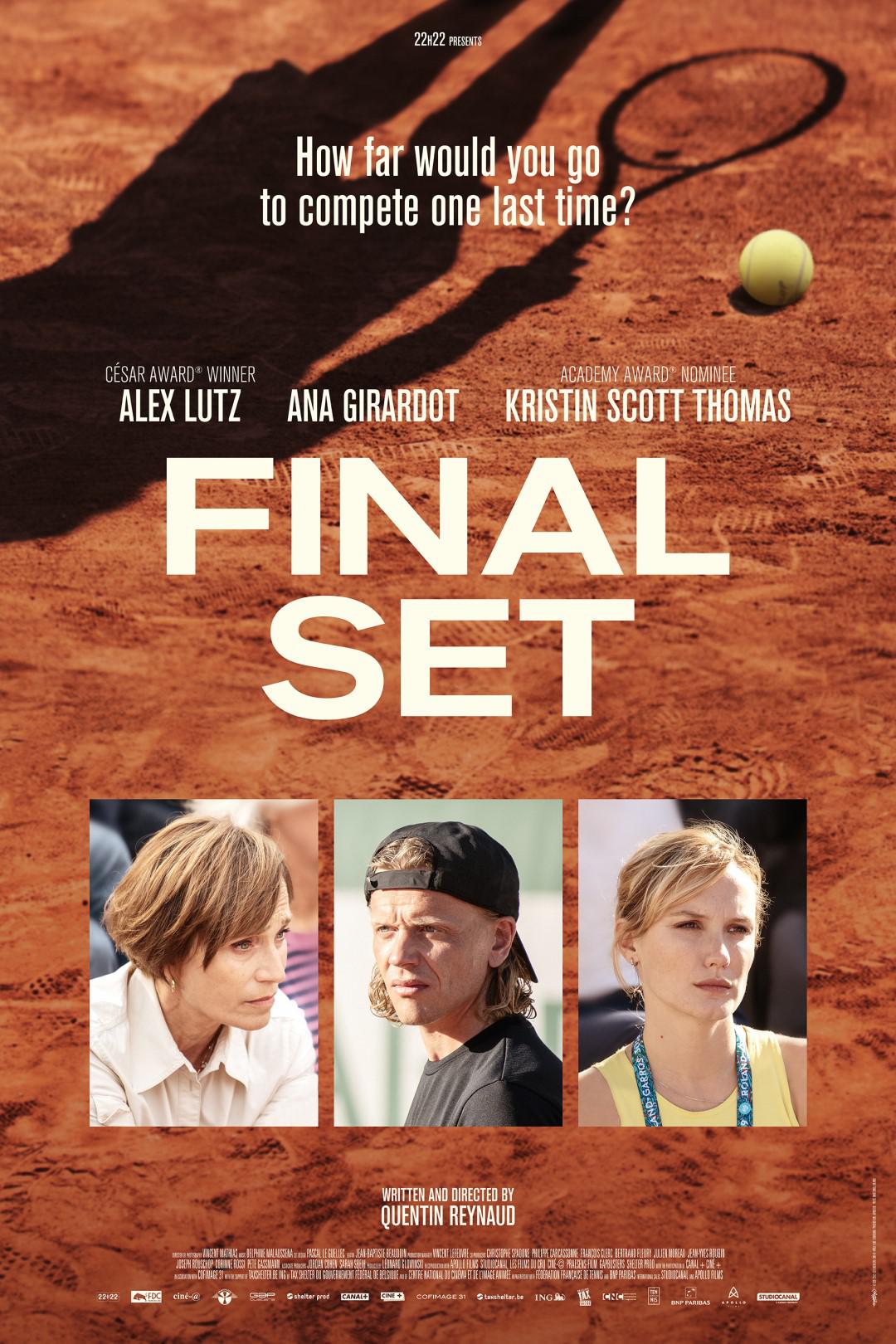 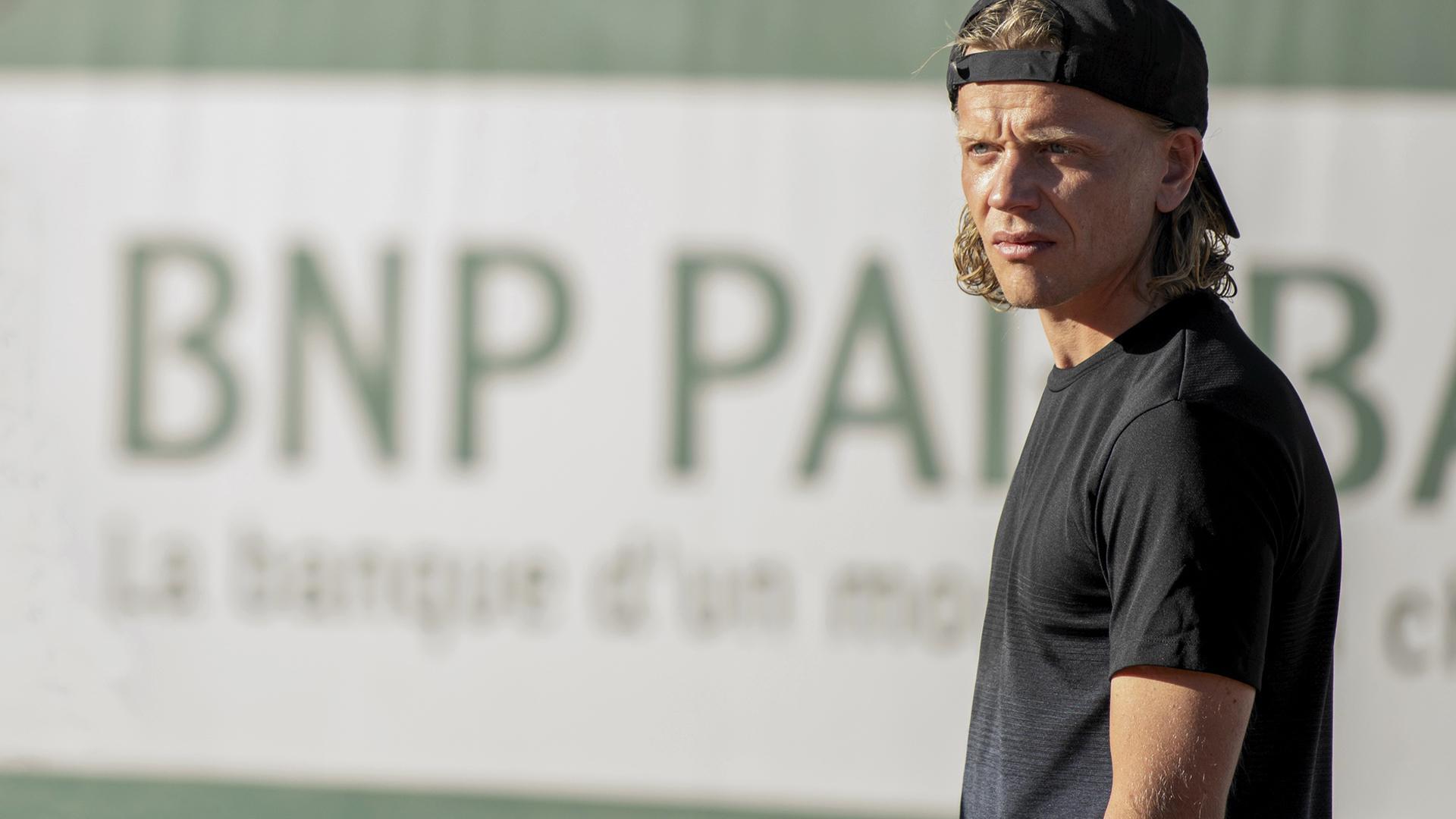 Once described as a young professional tennis prodigy, Thomas (Cesar-winner Alex Lutz) never had the career in the game he had hoped for. At 37, he decides to return to the French Open at Rolland Garros, in spite of his declining physical fitness and shattered knee. Although his wife Eve (Ana Girardot) and mother Judith (Oscar-nominee Kirstin Scott Thomas) advise him to give up on his unlikely ambition, Thomas obsessively perseveres.