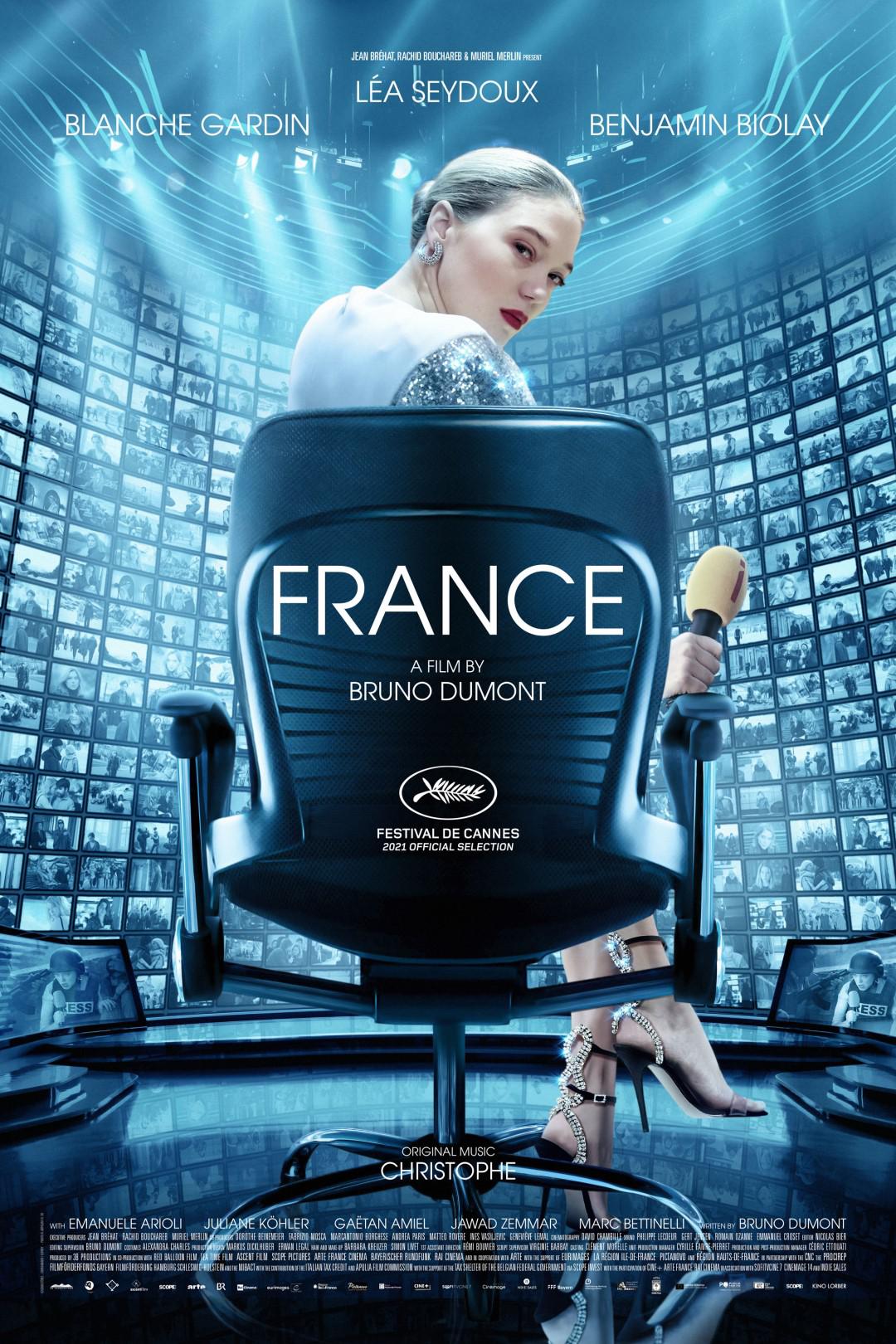 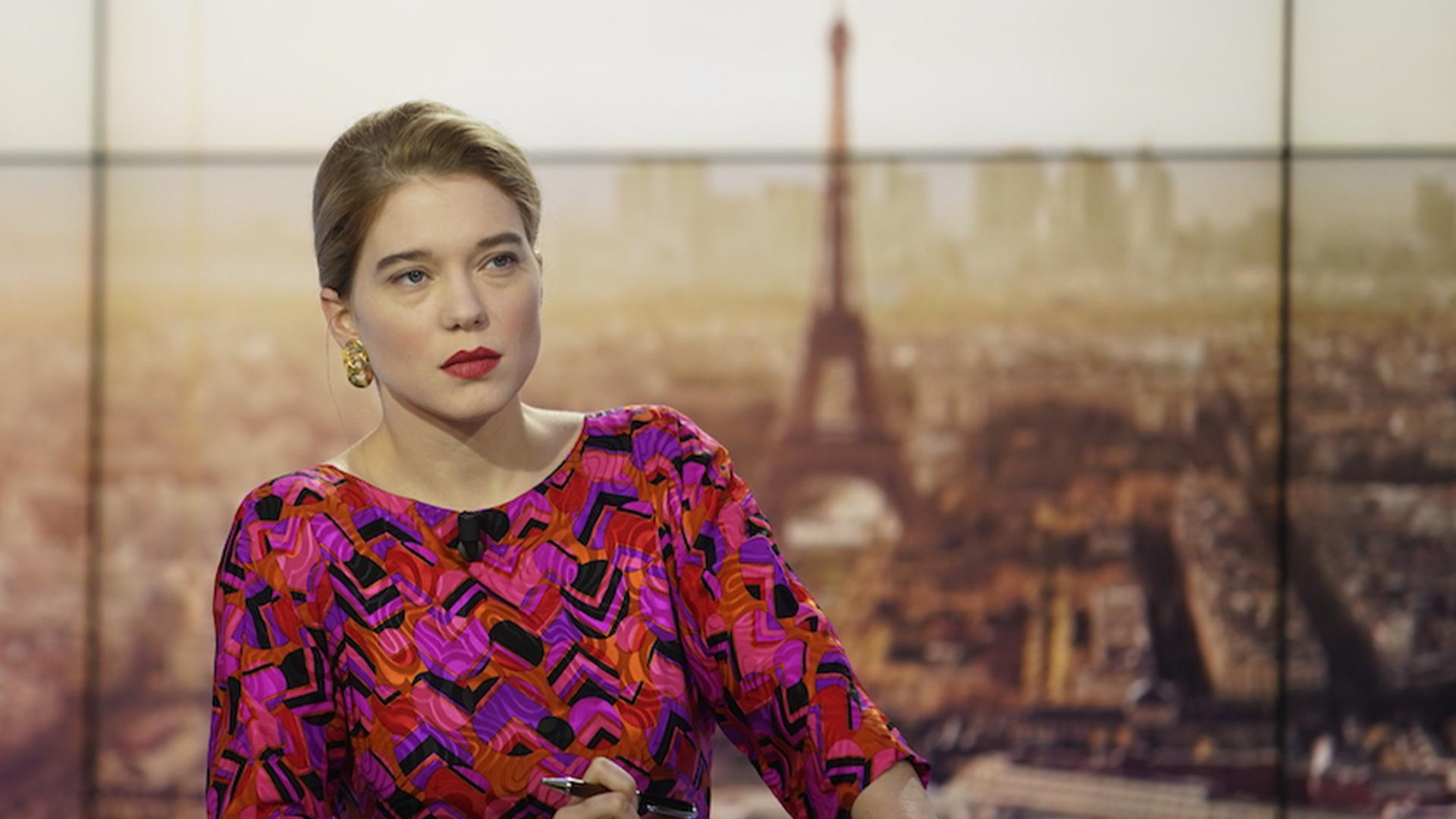 La Seydoux brilliantly holds the center of Bruno Dumont's unsettling new film, which starts as a satire of the contemporary news media before spiraling into something richer and darker. Ever provocotive, Dumont casts Seydoux as France de Meurs, a seemingly unflappable TV journalist whose career, home life, and psychological stability are shaken after she carelessly drives into a young delivery man on a busy Paris street. This accident triggers a series of reckonings, as well as a strange romance that proves impossible to shake.