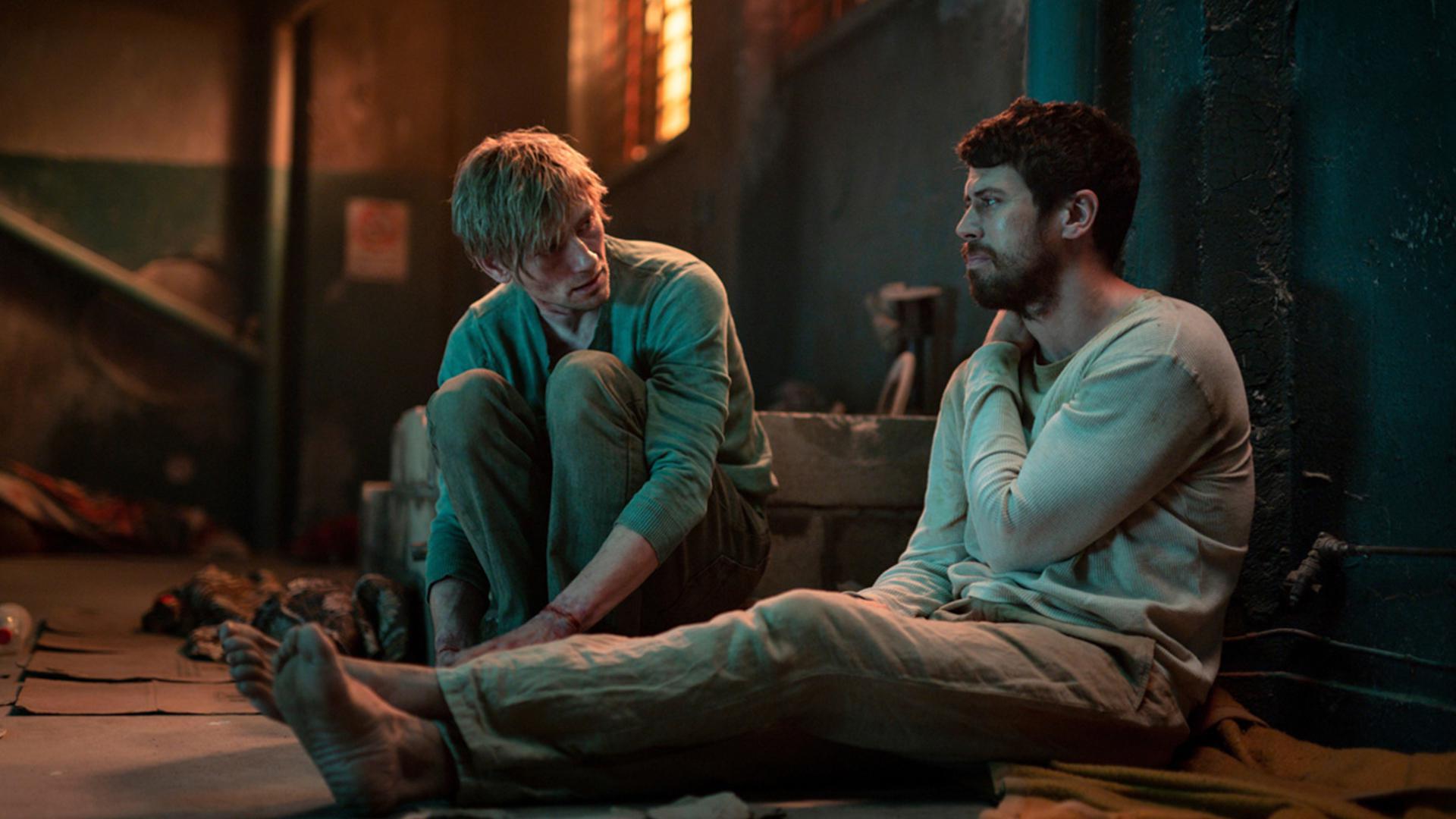 HELD FOR RANSOM tells the true story of Danish photojournalist Daniel Rye who was held hostage for 398 days in Syria by the terror organization ISIS along with several other foreign nationals including the American journalist, James Foley. The film follows Daniel's struggle to survive in captivity, his friendship with James, and the nightmare of the Rye family back home in Denmark as they try to do everything in their power to save their son.