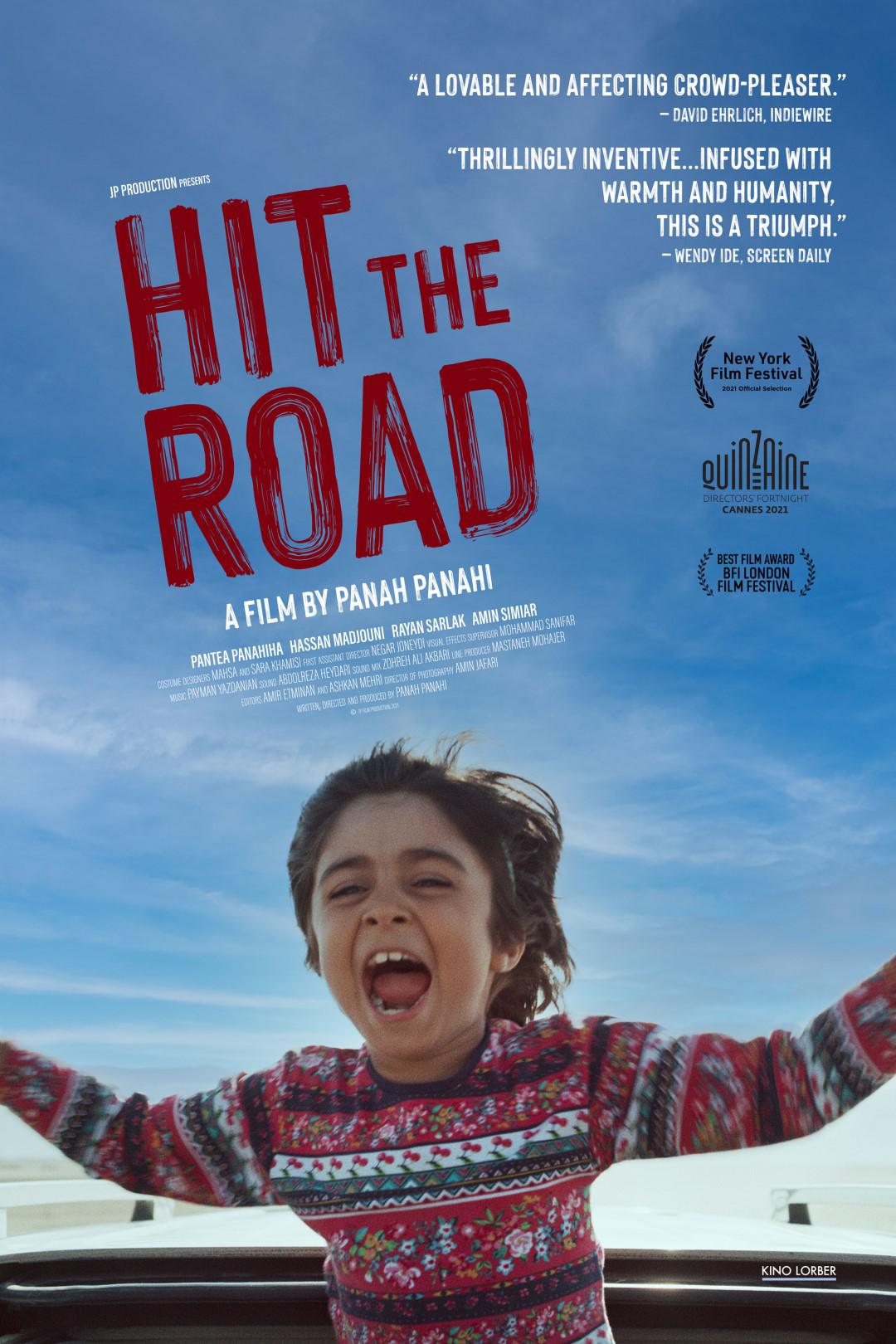 Panah Panahi, son and collaborator of embattled Iranian master Jafar Panahi, makes a striking feature debut with this charming, sharp-witted, and deeply moving comic drama. Hit the Road takes the tradition of the Iranian road-trip movie and adds unexpected twists and turns. It follows a family of four two middle-aged parents and their sons, one a taciturn adult, the other an ebullient six-year-old as they drive across the Iranian countryside.

"Thrillingly inventive, satisfyingly textured and infused with warmth and humanity, this is a triumph." -Wendy Ide, Screen International