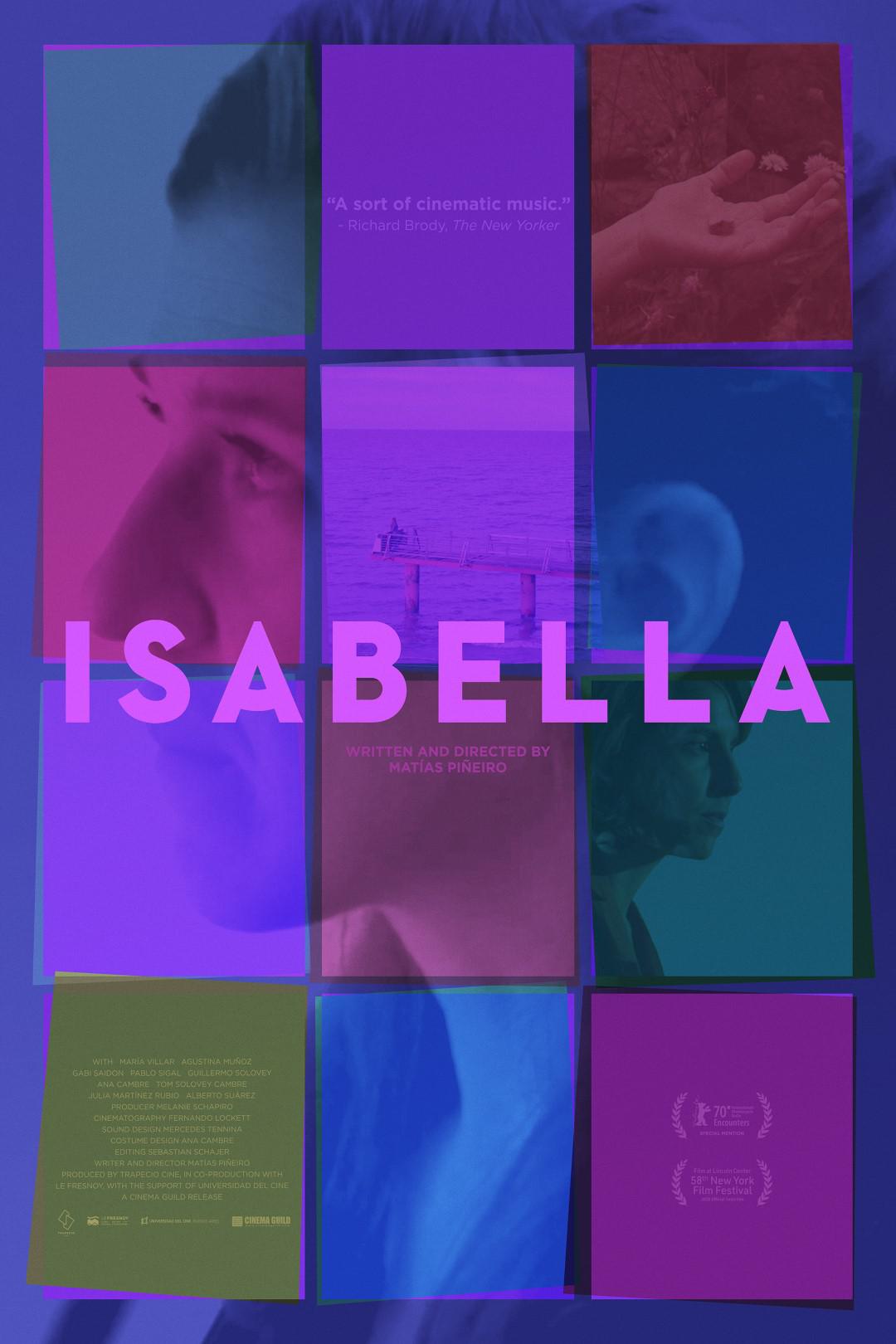 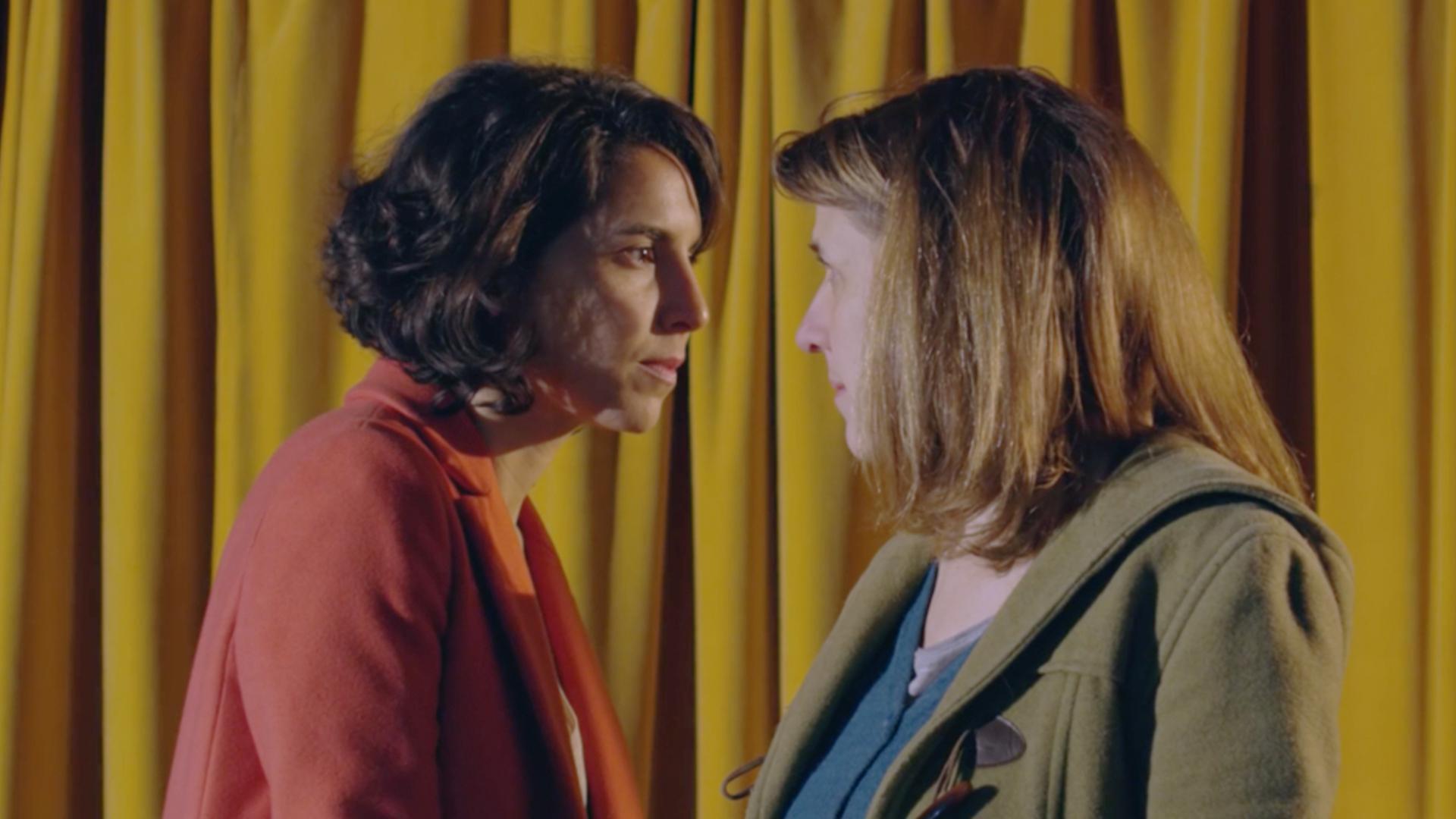 The latest in Matas Pieiro's series of films inspired by the women of Shakespeare follows Mariel, who wants to play the role of Isabella in a local theater troupe's production of Measure for Measure. Money problems, however, prevent her from preparing for the audition. She thinks of asking her brother for help, but worries about being too direct. Her solution is to ask her brother's girlfriend, Luciana, also an actress and a more self-assured one, to convince her brother to give her the money.