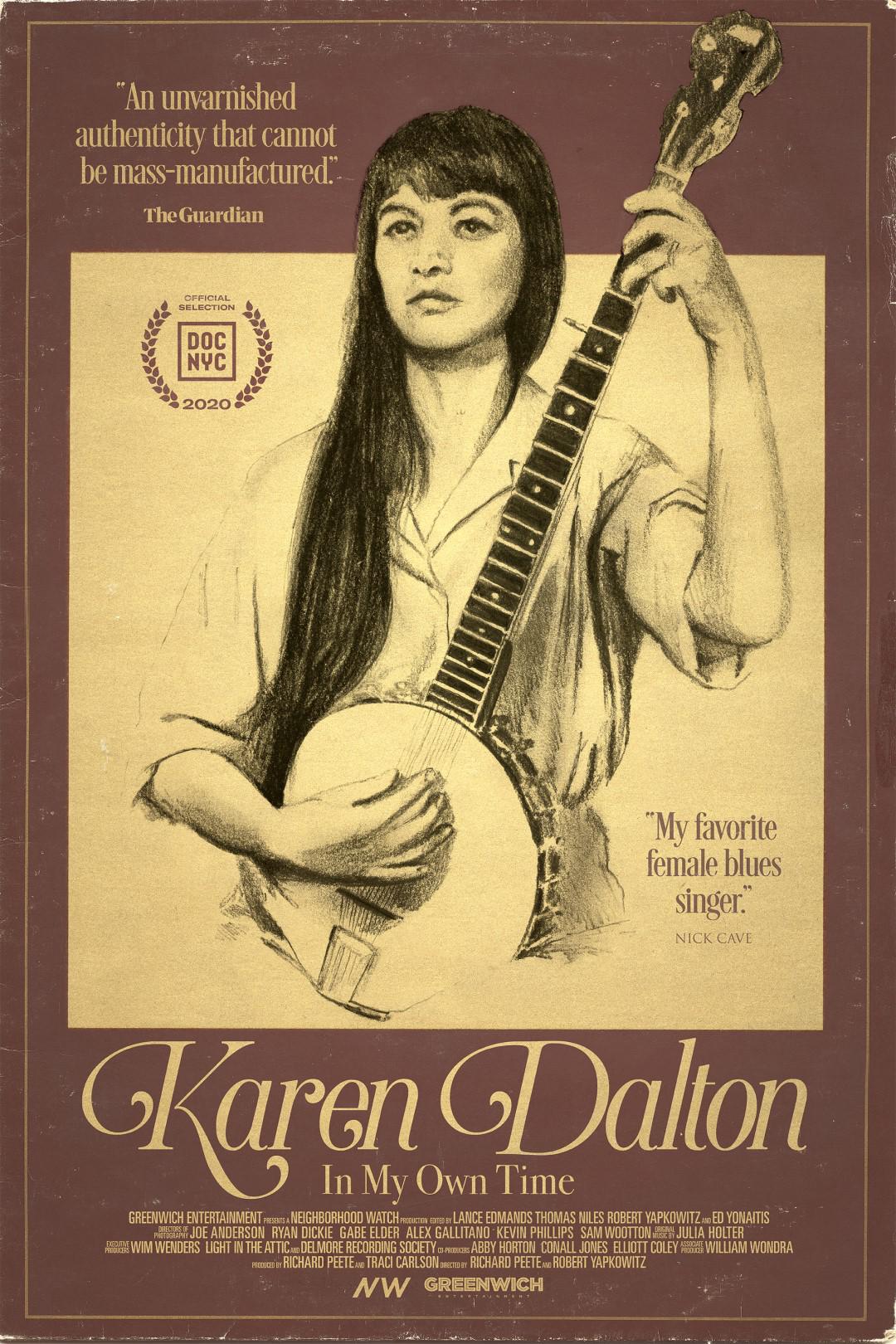 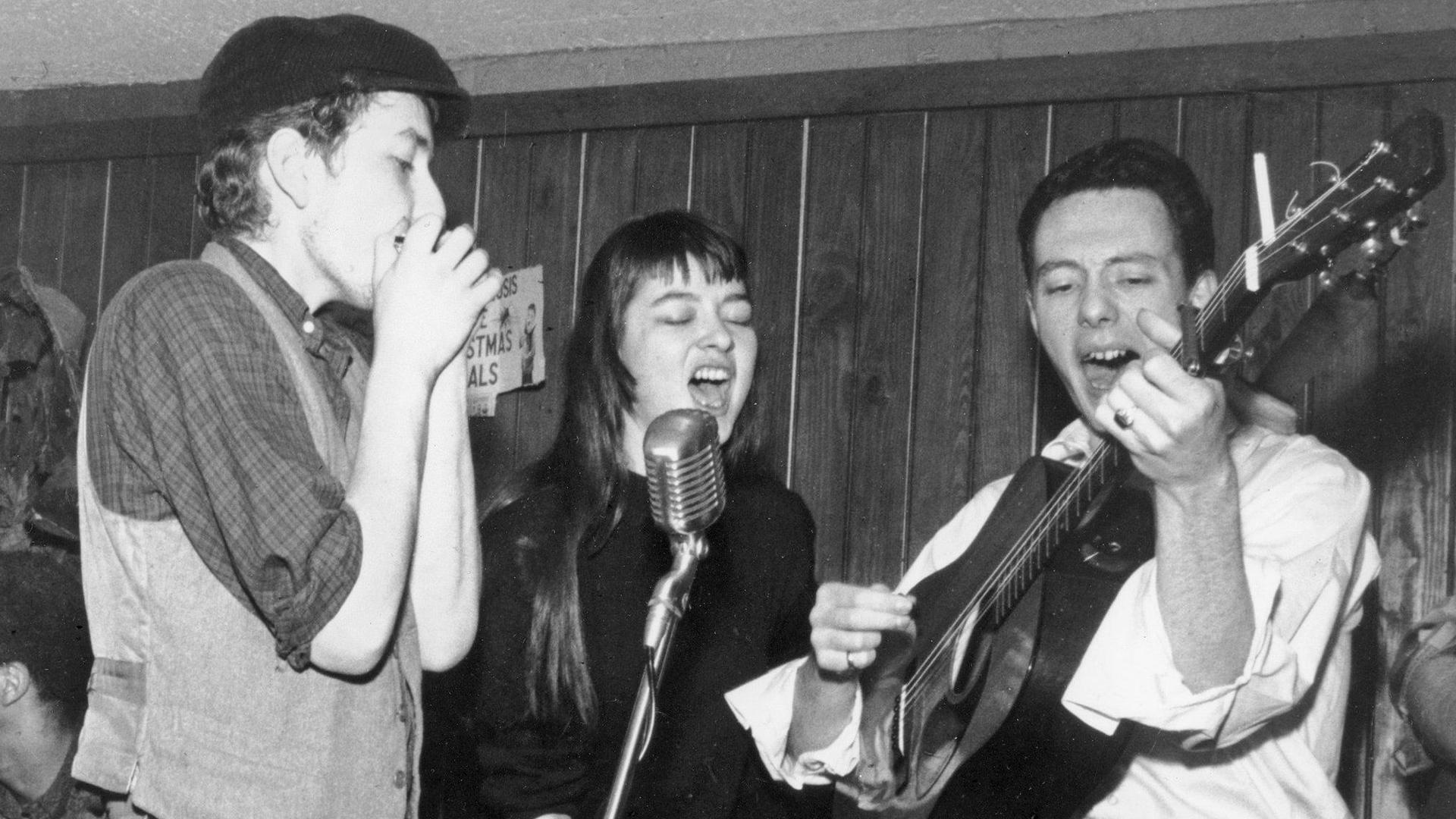 Karen Dalton: In My Own Time

Blues and folk singer Karen Dalton was a prominent figure in 1960s New York. Idolized by Bob Dylan and Nick Cave, Karen discarded the traditional trappings of success and led an unconventional life until her early death. Since most images of Karen have been lost or destroyed, the film uses Karen's dulcet melodies and interviews with loved ones to build a rich portrait of this singular woman and her hauntingly beautiful voice.