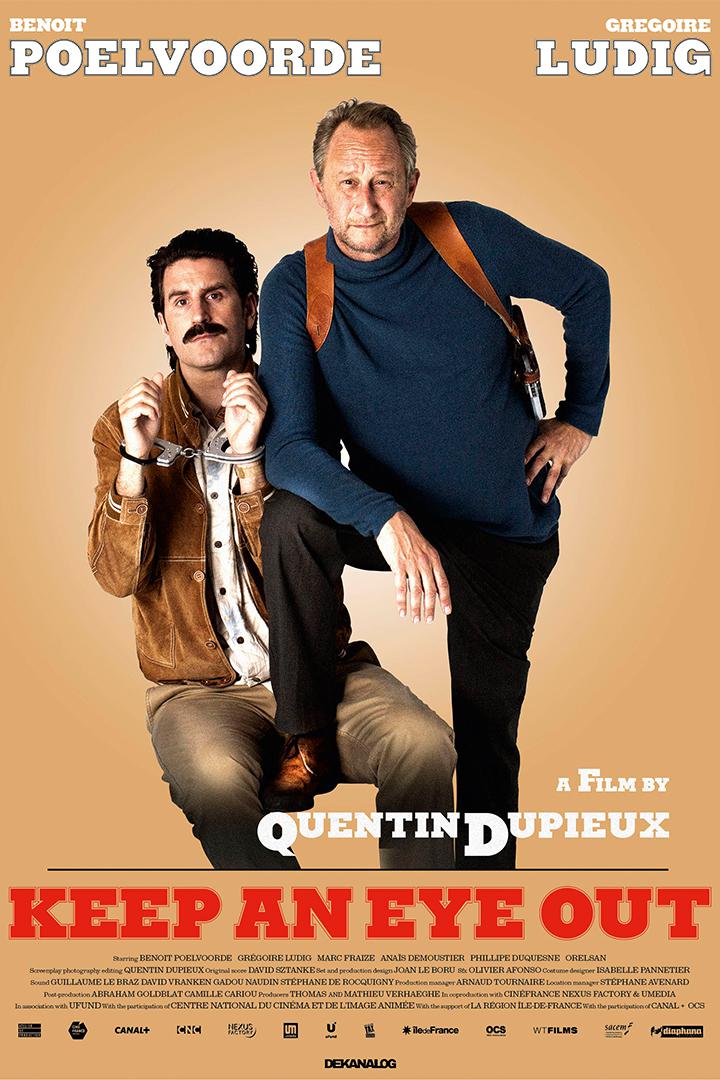 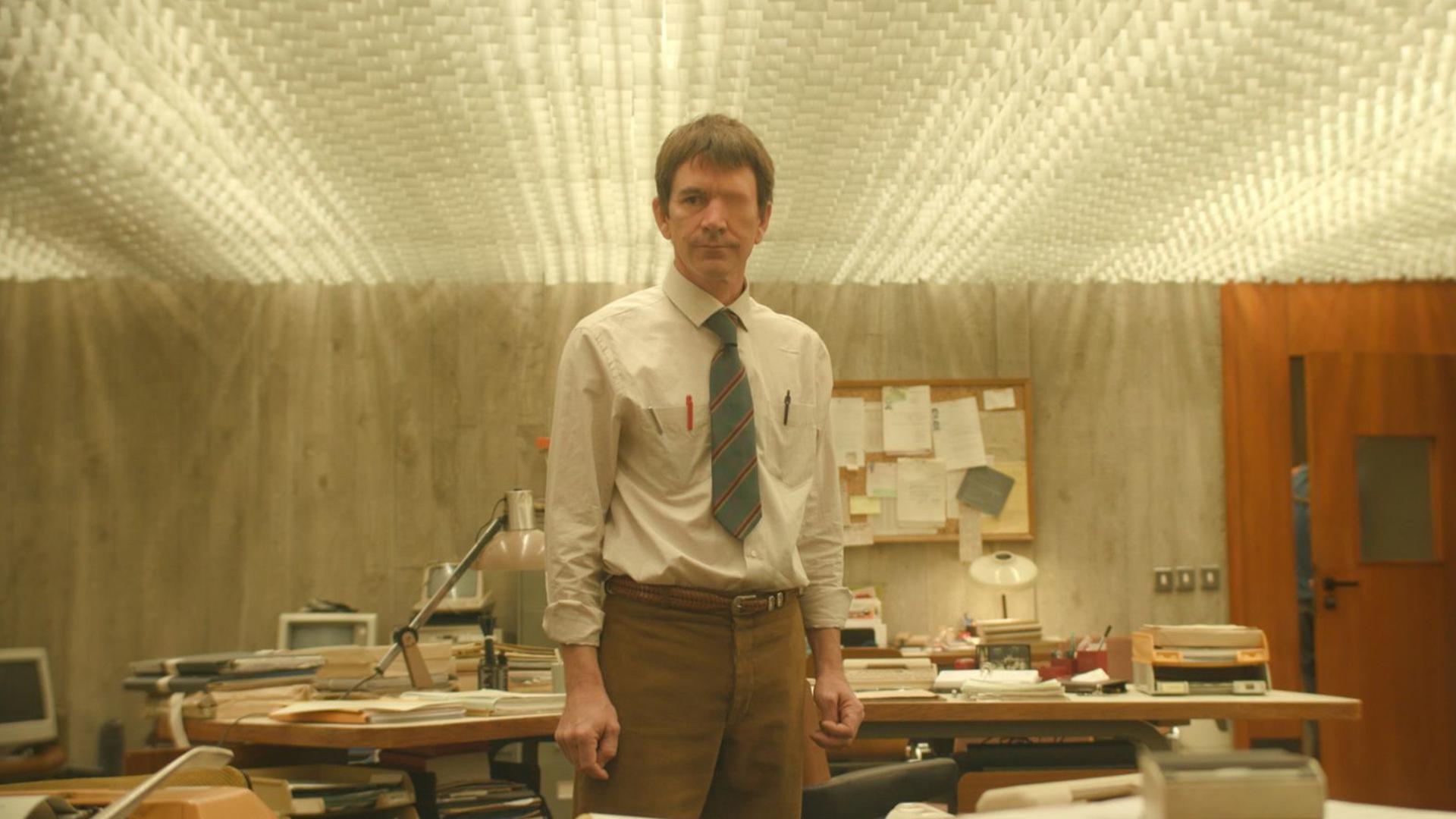 Keep an Eye Out

After finding the corpse of a man in front of his apartment building, Louis is taken into custody by Captain Buron, and finds himself on the wrong end of a surreal interrogation.

"An absurd and often surreal comedy with some clever ideas tucked away inside." -Andrew Todd, Birth Movies Death