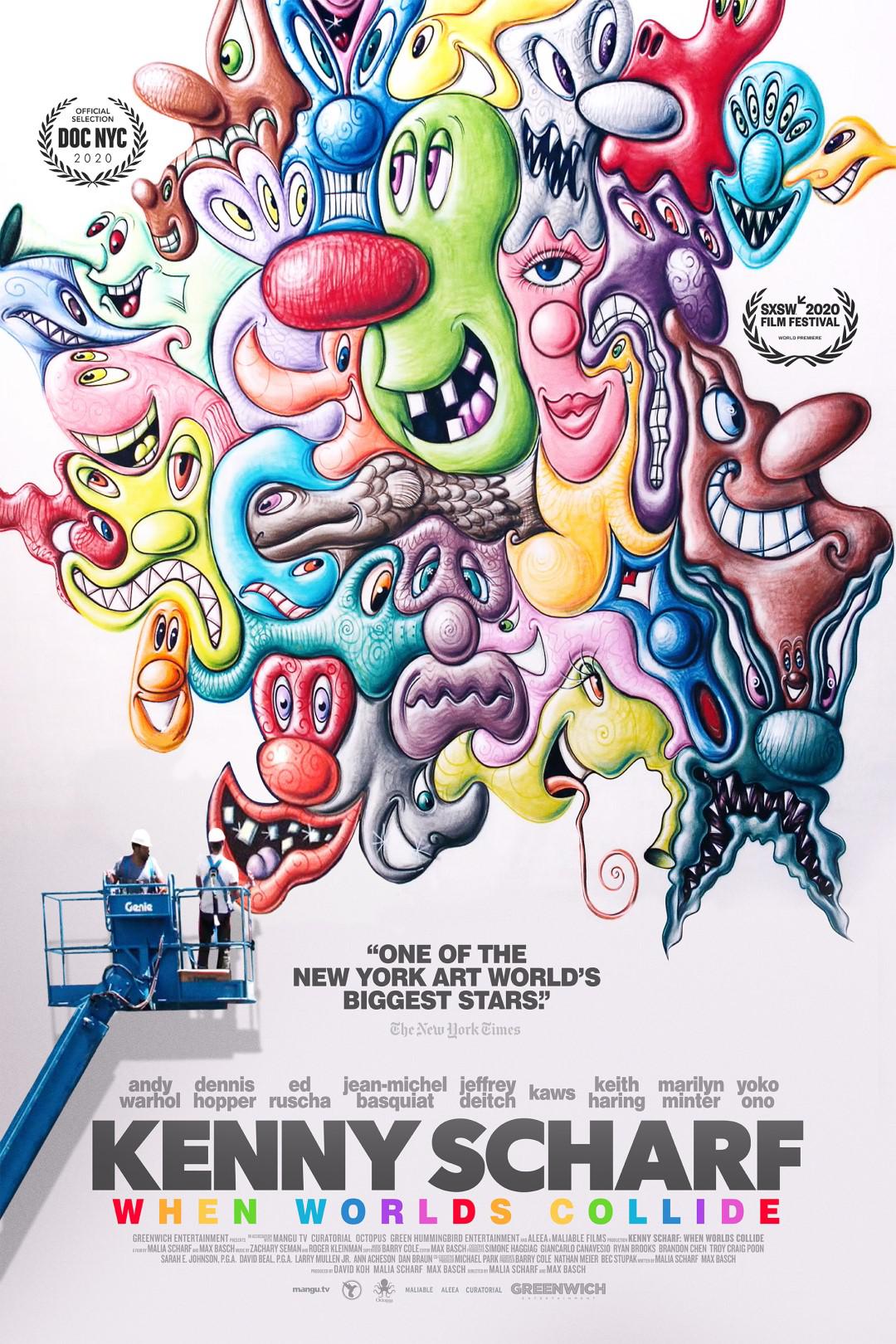 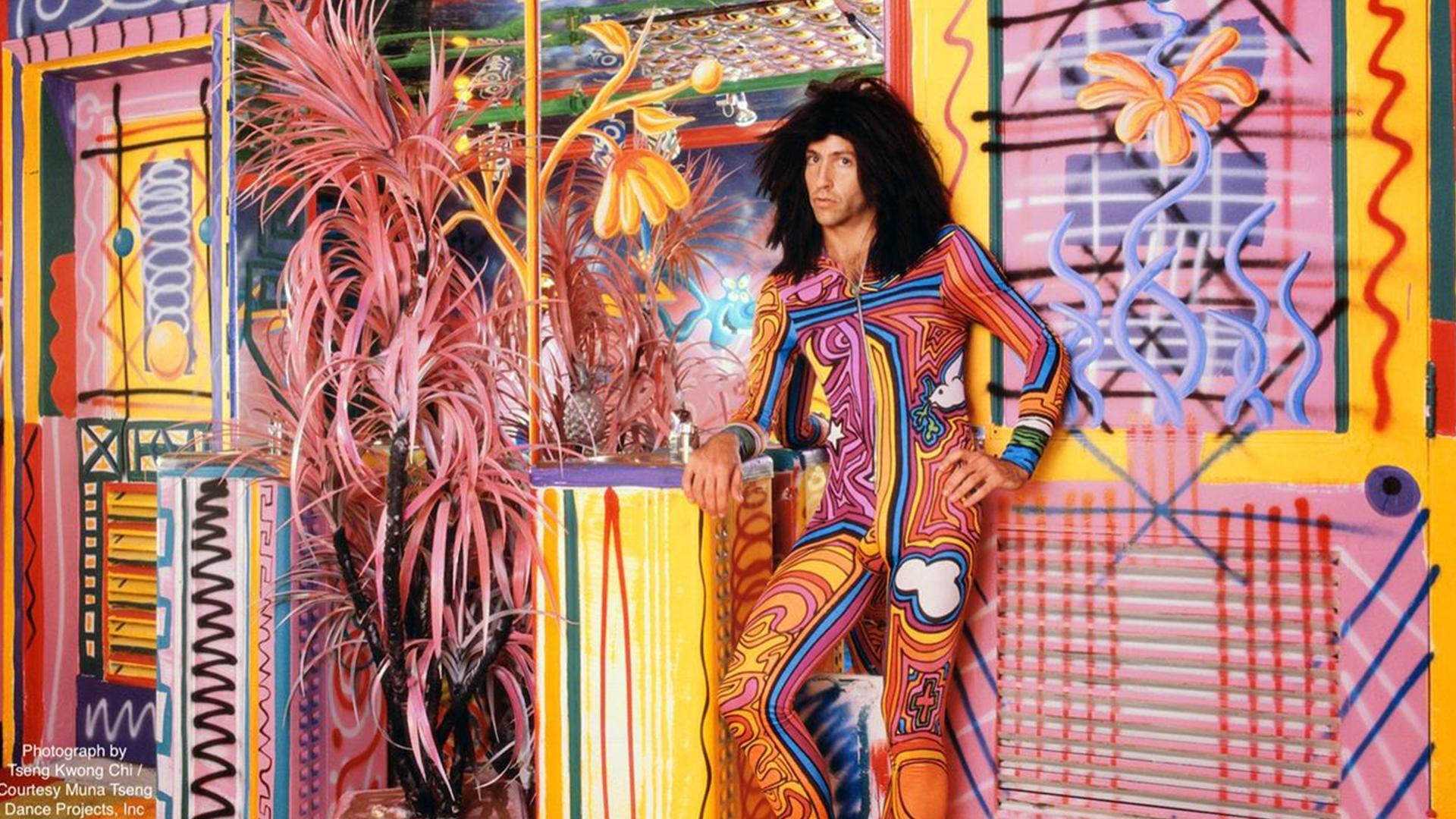 "This is the harrowing, heartbreaking, ultimately affirming story of Kenny Scharf, and I urge you to see it." -Norman Gidney, Film Threat