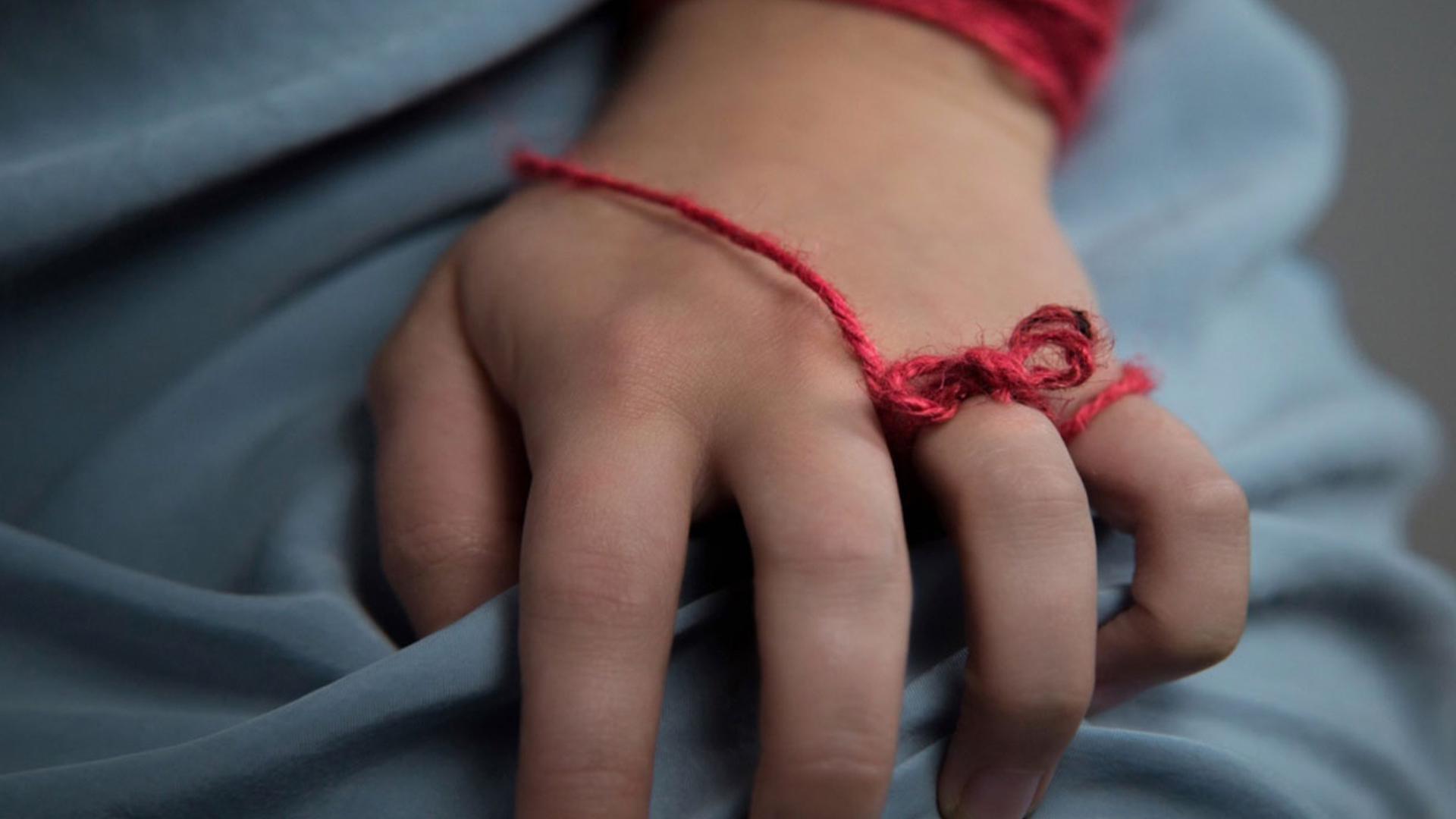 Knots A Forced Marriage Storyis a feature-length documentary film that examines the truth about forced marriage in the U.S. through the complicated experiences of those who have survived it. Forced marriage is a human rights abuse that has lifelong traumatic consequences. Three forced marriage survivors - Nina, Sara, and Fraidy - take us on a journey through their lives and fight alongside advocates, experts, and lawmakers to end this human rights abuse in the U.S.

"This isn't a nightmare from another era, it is America today." -Sherin Nicole, AWFJ Women on Film