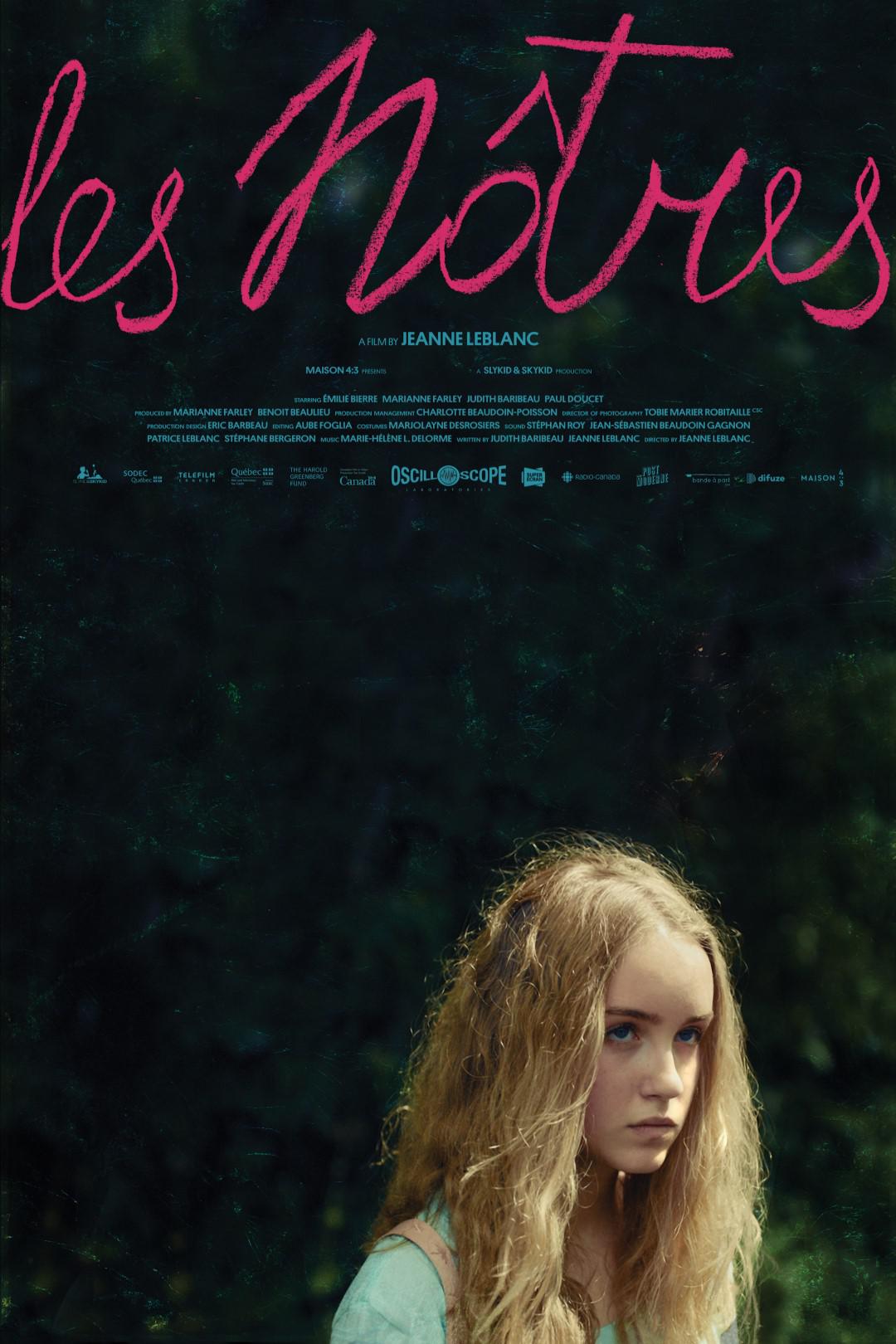 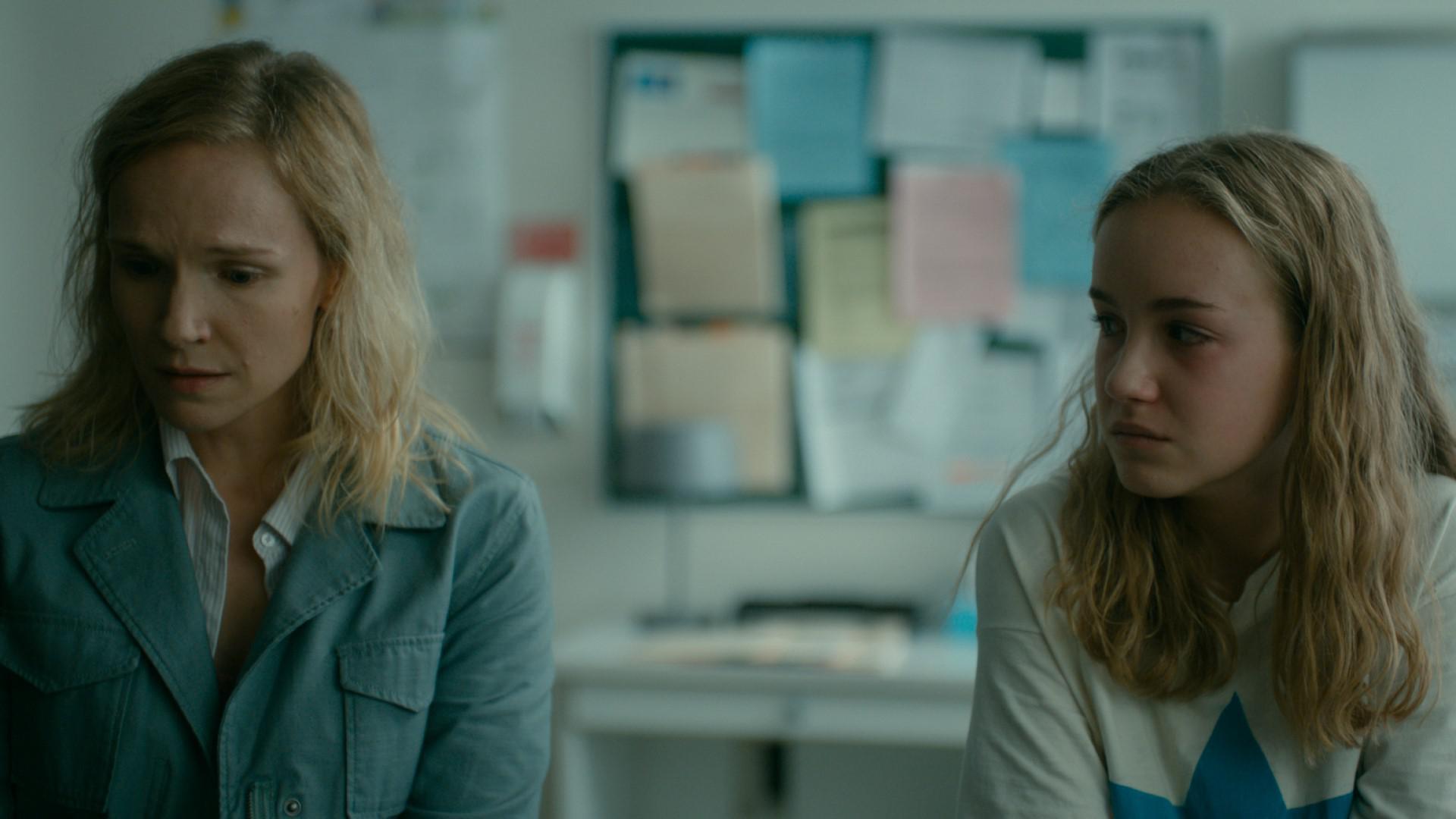 To the tight-knit community of Sainte-Adeline, Quebec, Magalie appears as a normal suburban high school sophomore surrounded by friends. But this popular teenage girl is harboring a shocking secret she's pregnant. When Magalie refuses to identify the father, suspicions among the townsfolk come to a boiling point and the layers of a carefully maintained social varnish eventually crack.

"Rarely has one evoked with more finesse, nuance, light and shadow a drama of a tightly woven society." -Le Devoir