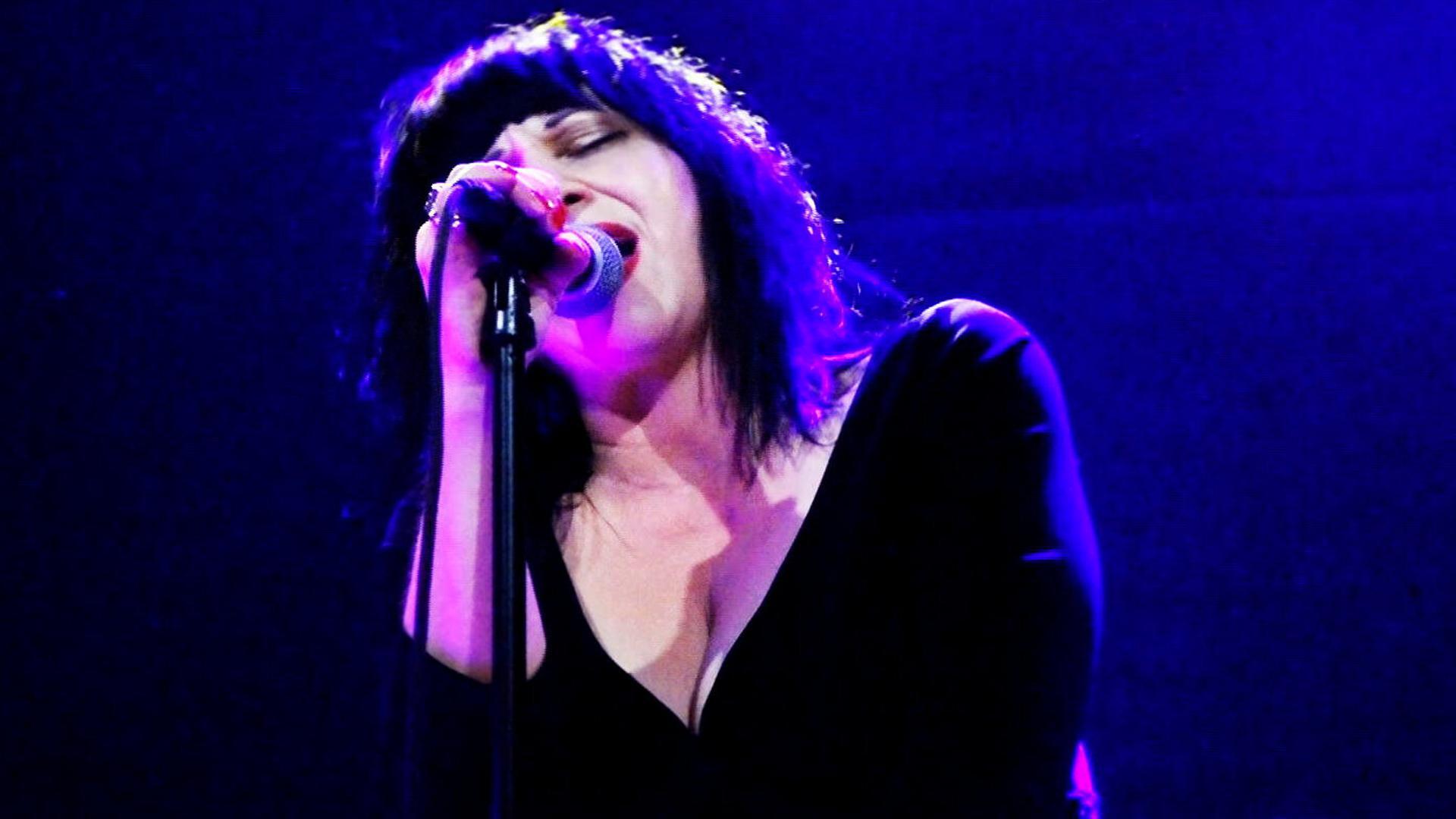 Lydia Lunch: The War is Never Over

LYDIA LUNCH THE WAR IS NEVER OVER is a deep dive into the life and work of the fearless musician and performer Lydia Lynch that echoes the urgent, aggressive, unapologetic attitude that Lunch inhabits. Lunch hit the late 1970s New York City downtown scene with the band Teenage Jesus And the Jerks, a central pillar of the No Wave music movement. Since then, she has forged paths in the underground film scene as a director, actor, lecturer and women's empowerment coach, feminist writer and spoken word performer.

"Always a provocateur, occasionally a chanteuse, frequently a nihilist, Lydia Lunch performs unapologetically with the instincts of a predator." -Forrest Cardamenis, Hyperallergic