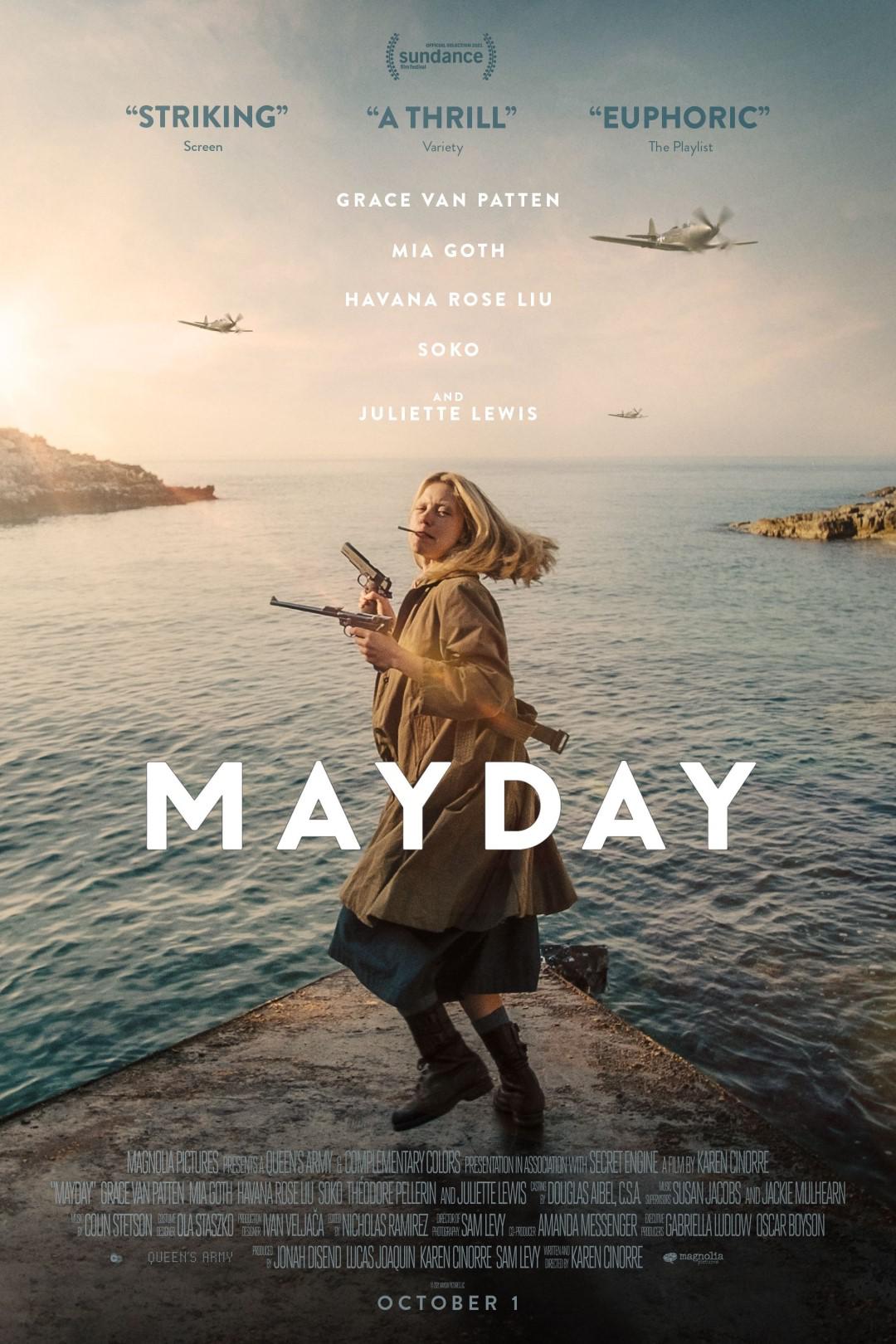 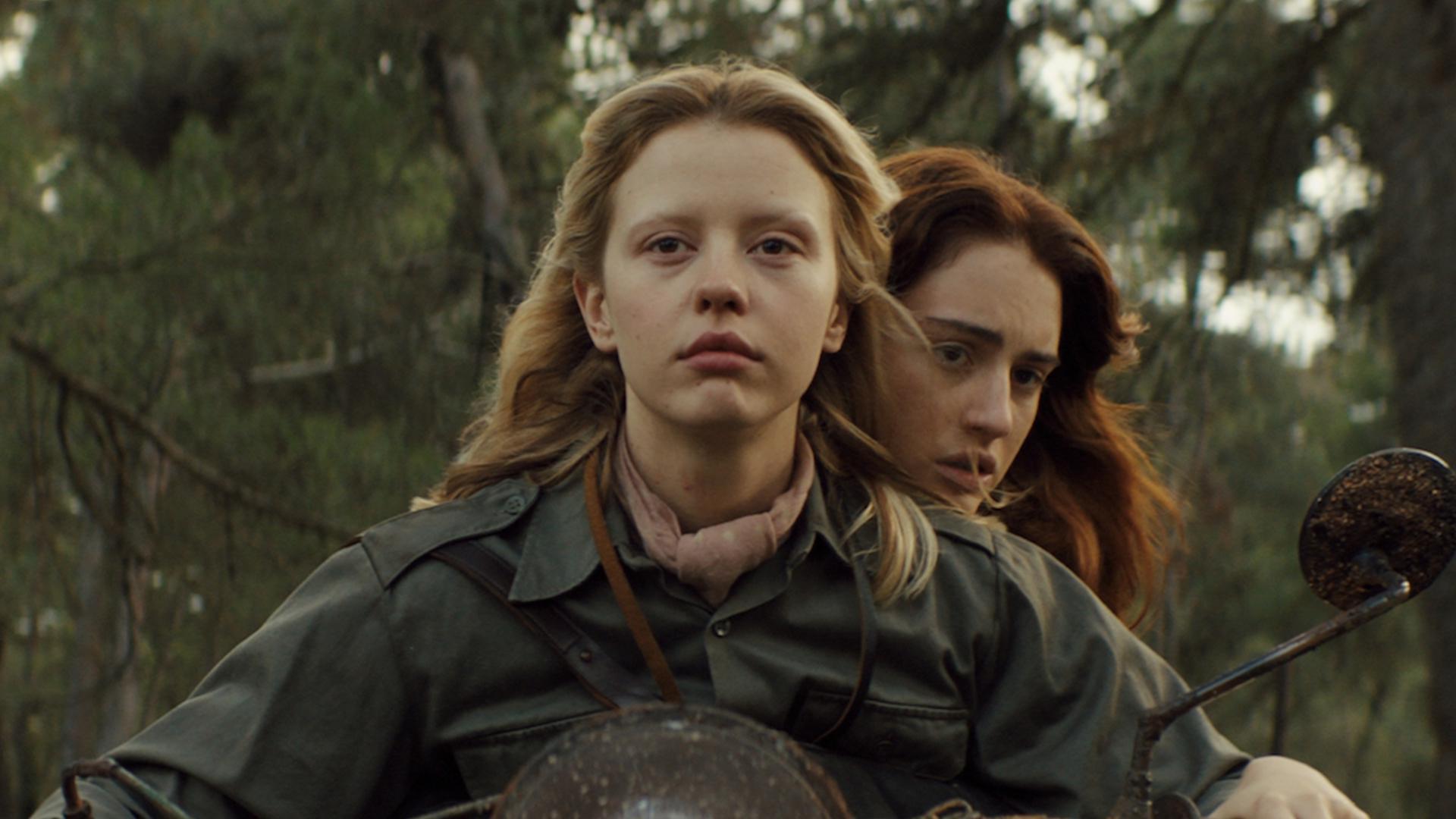 Ana is transported to a dreamlike and dangerous land where she joins an army of girls engaged in a never-ending war along a rugged coast. Though she finds strength in this exhilarating world, she comes to realize that she's not the killer they want her to be.