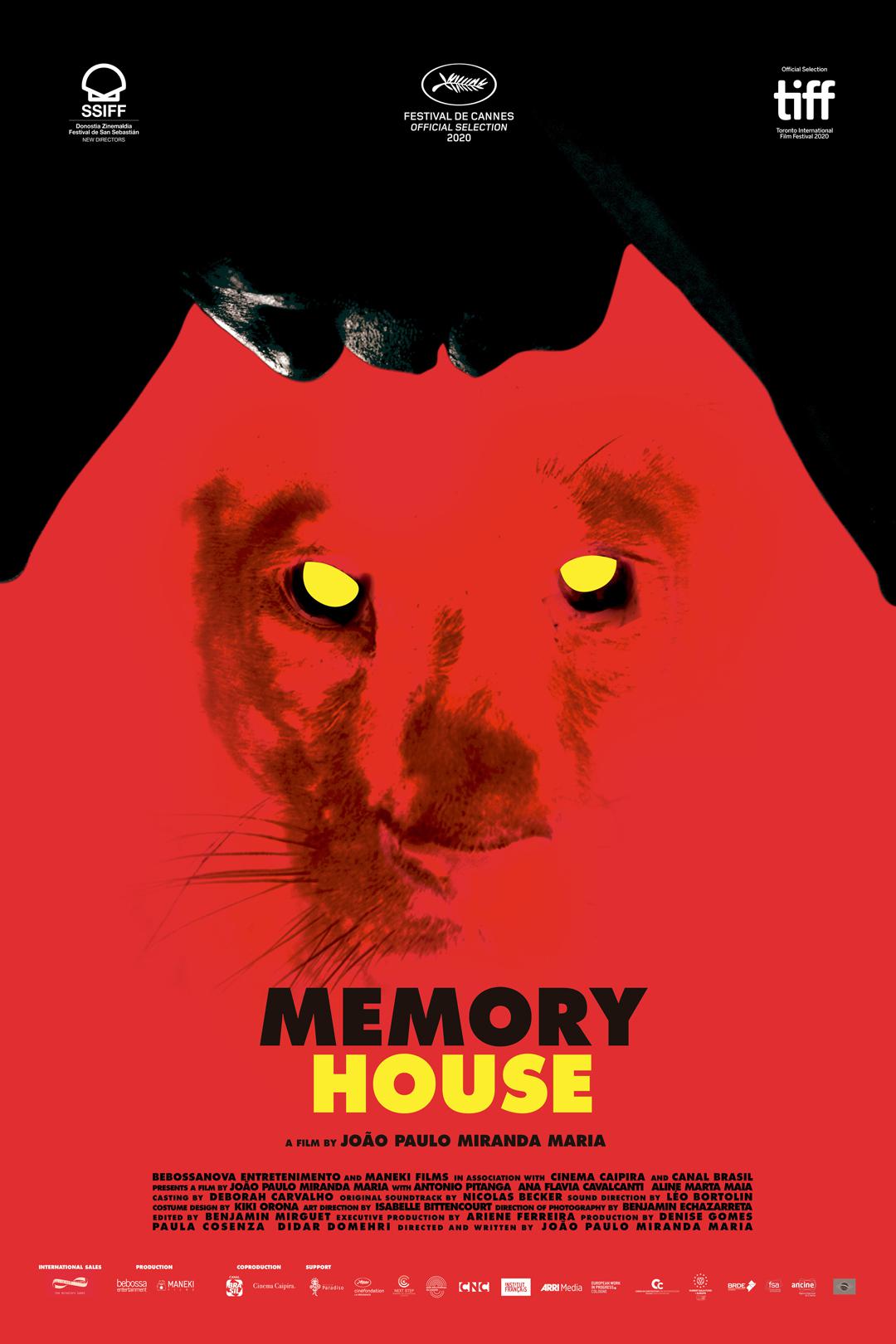 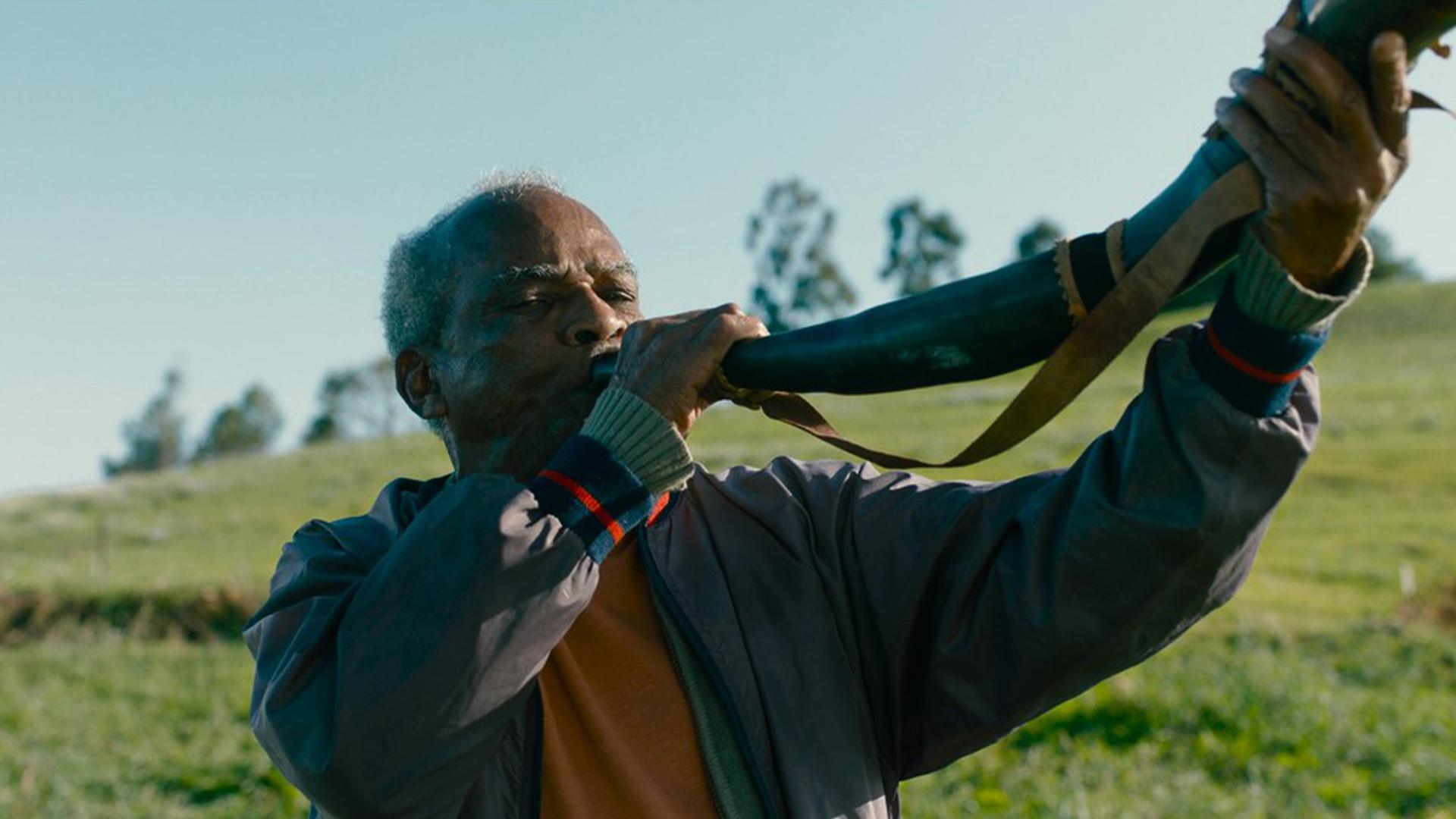 In this audacious debut feature, Joo Paulo Miranda Maria conjures a surreal image of the racial and social rifts in modern day Brazil. Cristovam, an Indigenous Black man from the rural North, moves to an industrialized Southern town populated by the descendants of Austrian ex-pats to work in a milk factory. Immediately confronted with their virulent racism, he becomes more and more estranged from the white world. Upon discovering an abandoned house filled with objects reminding him of his origins, Cristovam begins a spiritual and physical metamorphosis...

"A study of what happens to an oppressed minority as decades of abuse chip away at his humanity...a timely commentary on integration and colonialism." -Ann-Marie Corvin, Variety