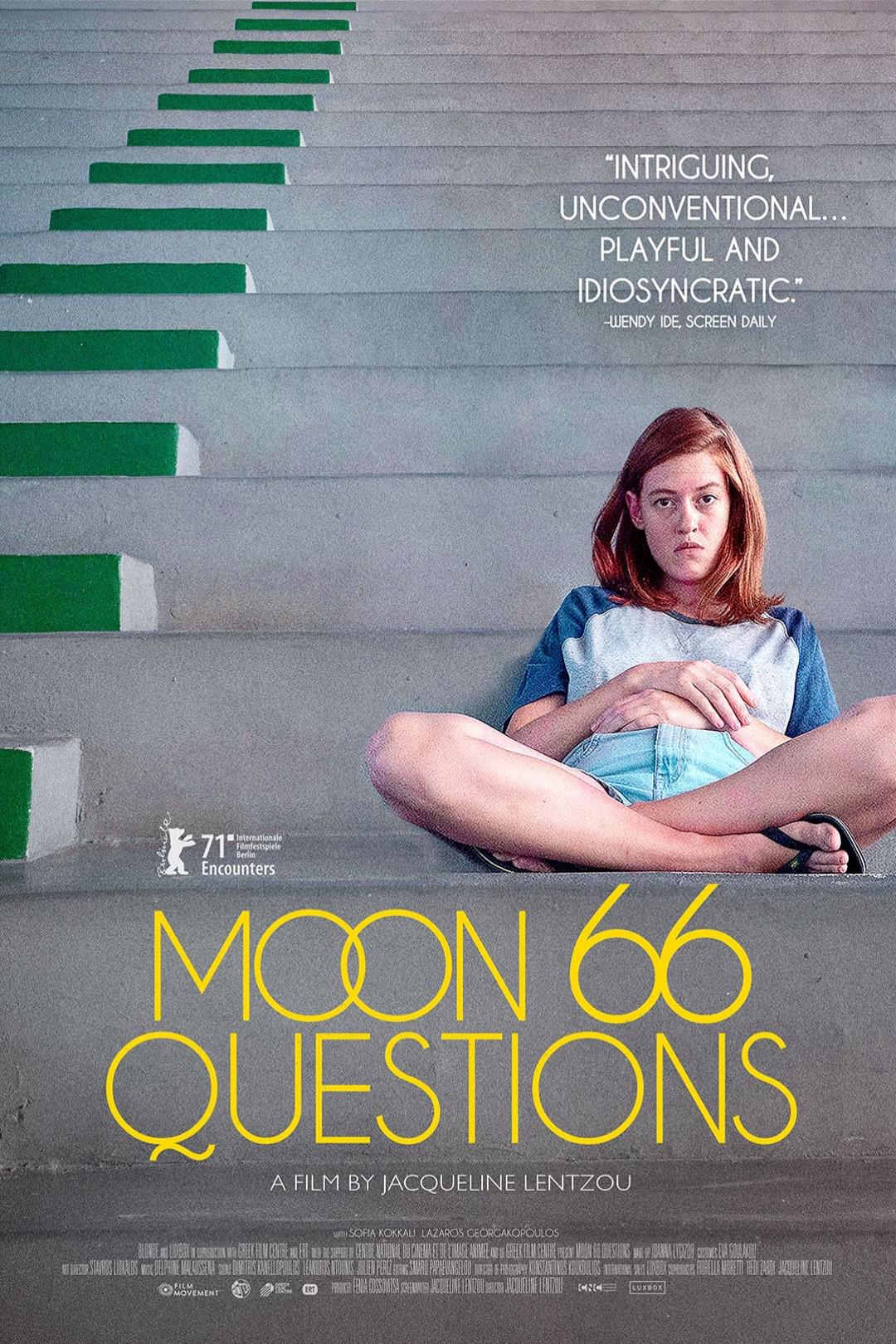 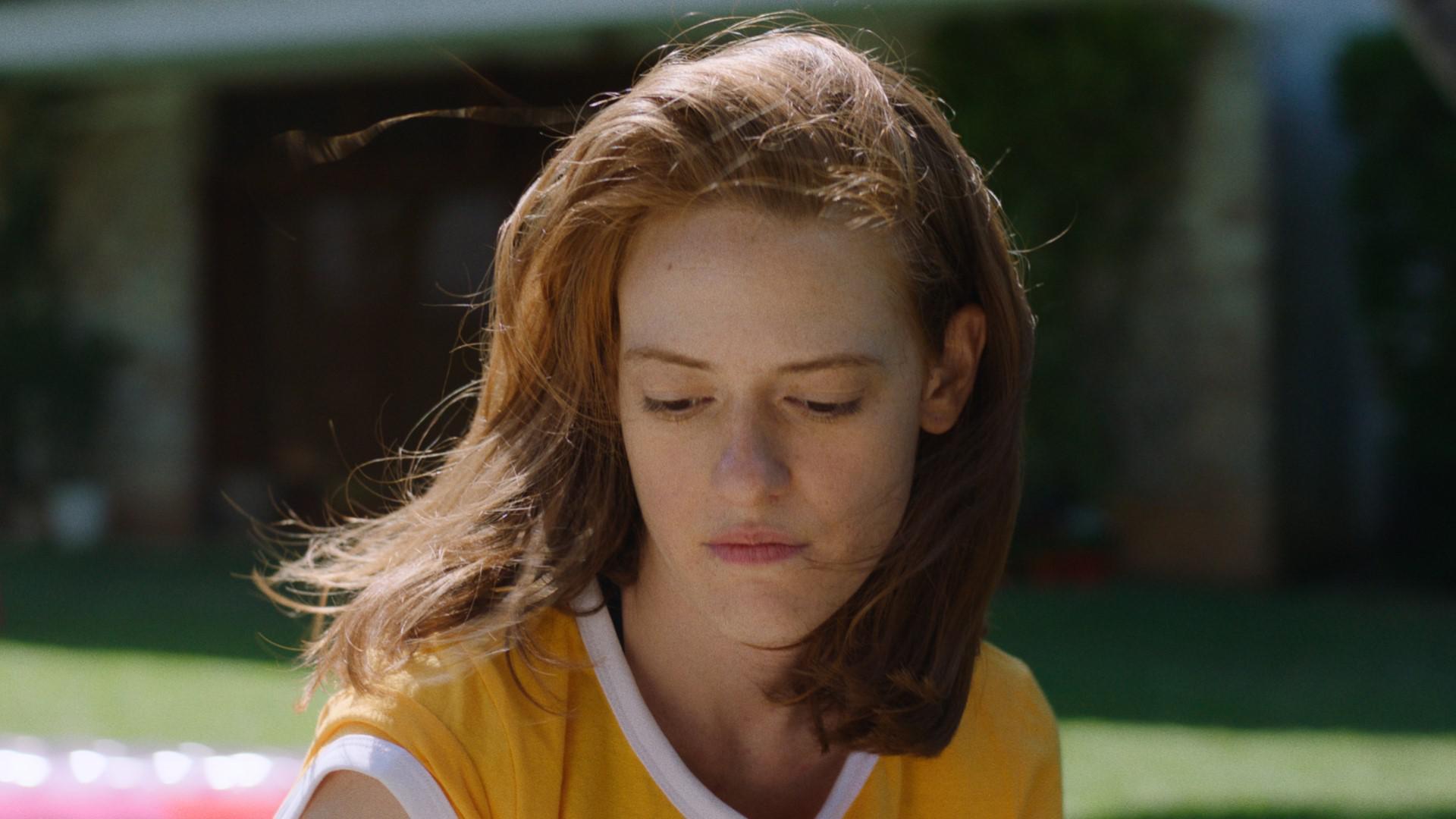 Moon, 66 Questions follows twenty-something Artemis, who after years of distance, tentatively decides to return to Athens and care for her father, Paris, after his recent decline in health. As she intimately cares for the stoic, near-wordless Paris, she tries to understand this man she never really knew. When Artemis discovers a well-kept secret from her father's past, she finally begins to not only better understand a complicated man, but the underlying love coursing through a complicated relat

"Pull[s] us out into an ocean of captivating gaps, ellipses and silences, granting an enormously rich emotional rich experience." -Alexandra Heller-Nicholas, AWFJ Women on Film