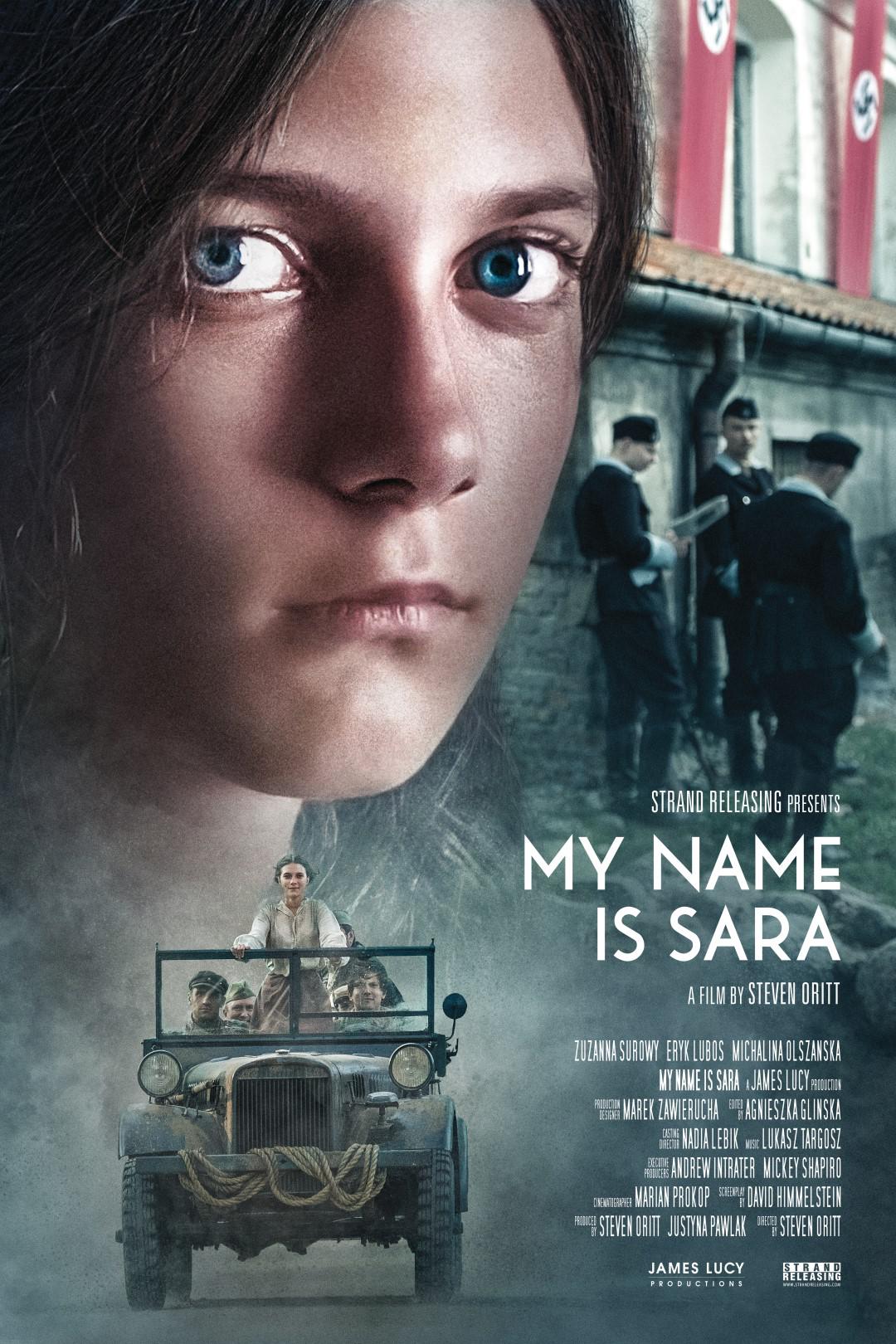 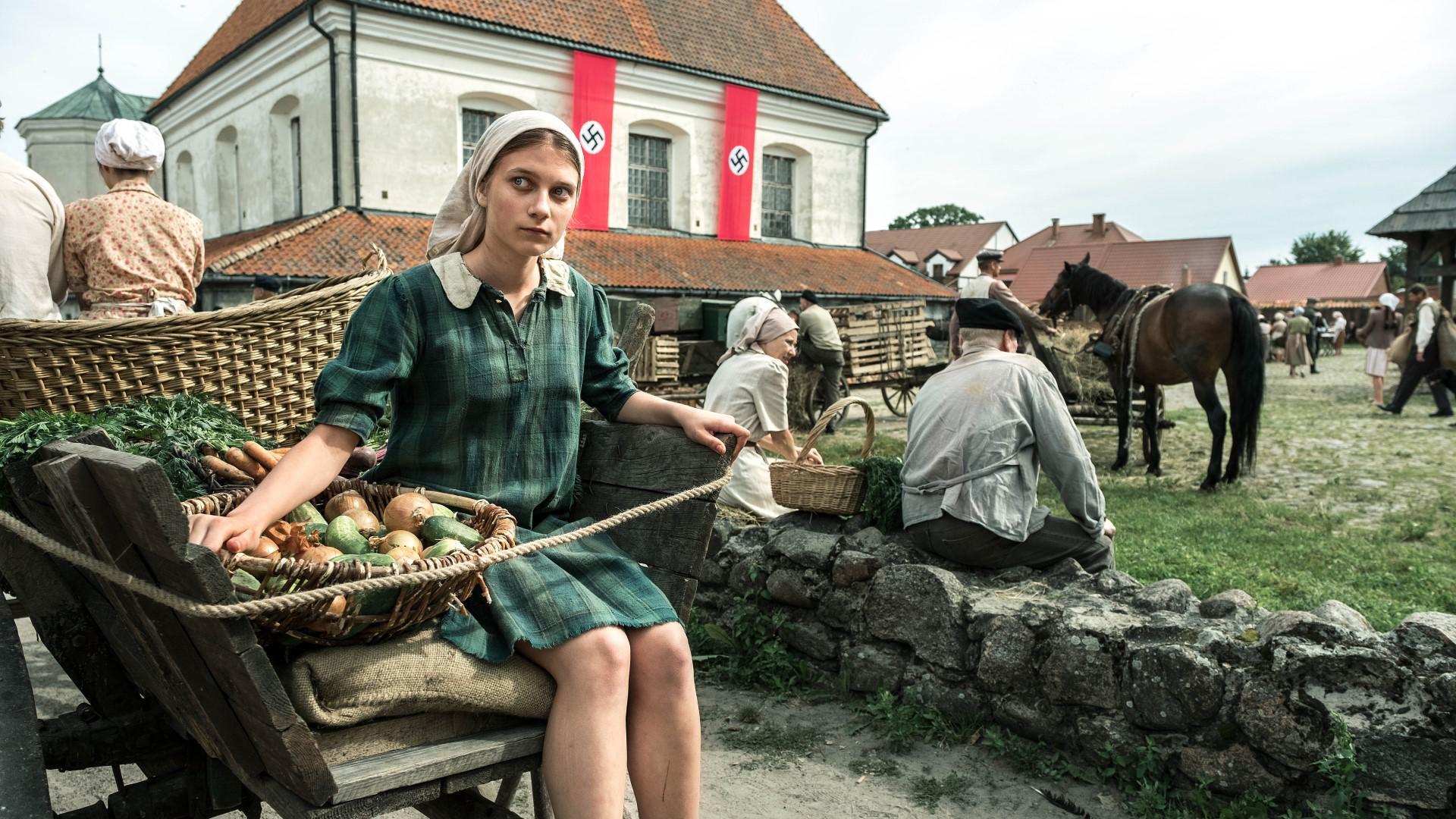 My Name is Sara

MY NAME IS SARA tells the true life story of Sara Goralnik, a 13-year-old Polish Jew whose entire family was killed by Nazis in September 1942. After a grueling escape to the Ukrainian countryside, Sara steals her Christian best friend's identity and finds refuge in a small village, where she is taken in by a farmer and his young wife. She soon discovers the dark secrets of her employers' marriage, compounding her own greatest secret that she must strive to protect her true identity.

"It's an absorbing, affecting, well-performed look at several years in the life of Sara Gralnik, who, in 1942 at age 12, escaped imminent death." -Gary Goldstein, Los Angeles Times