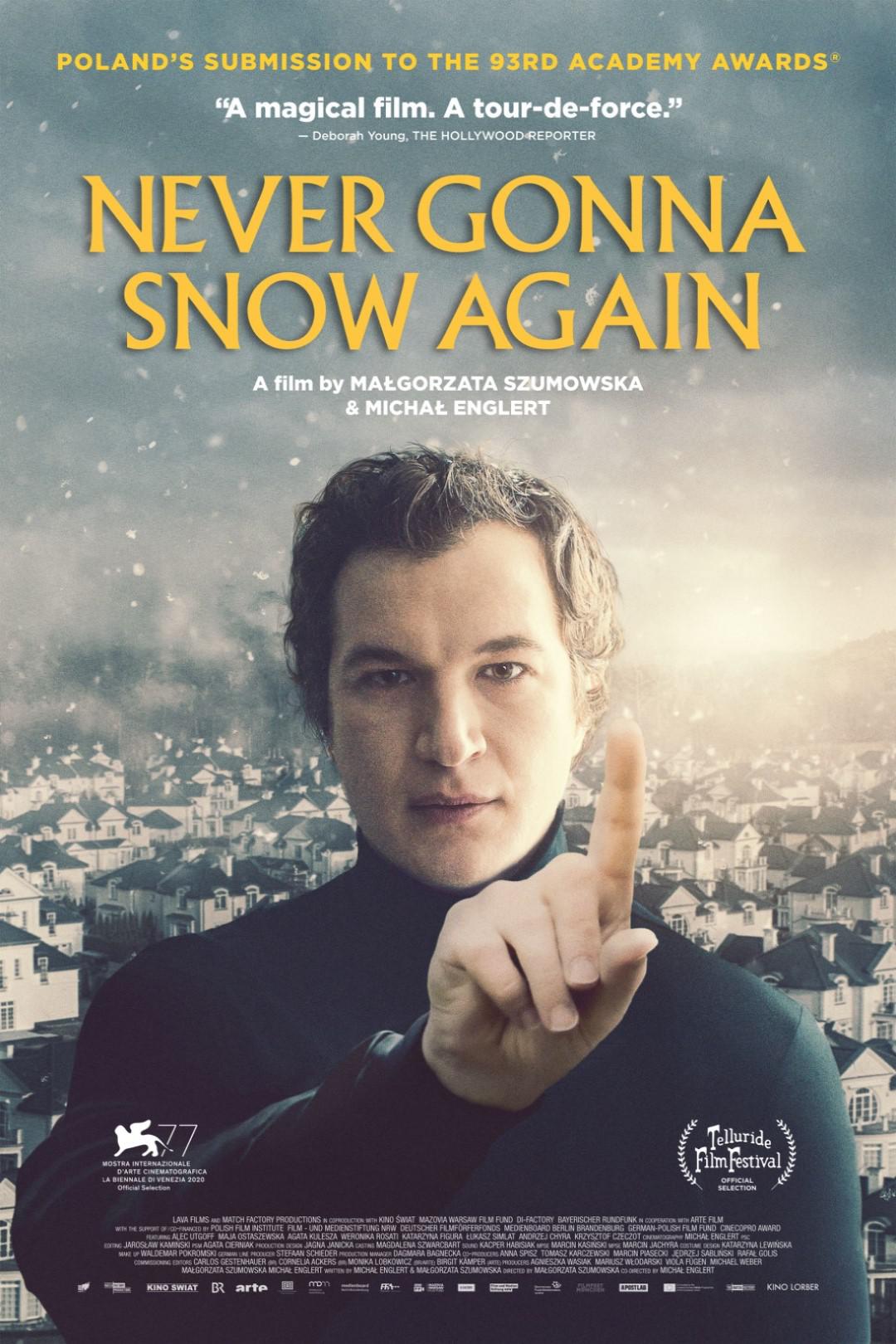 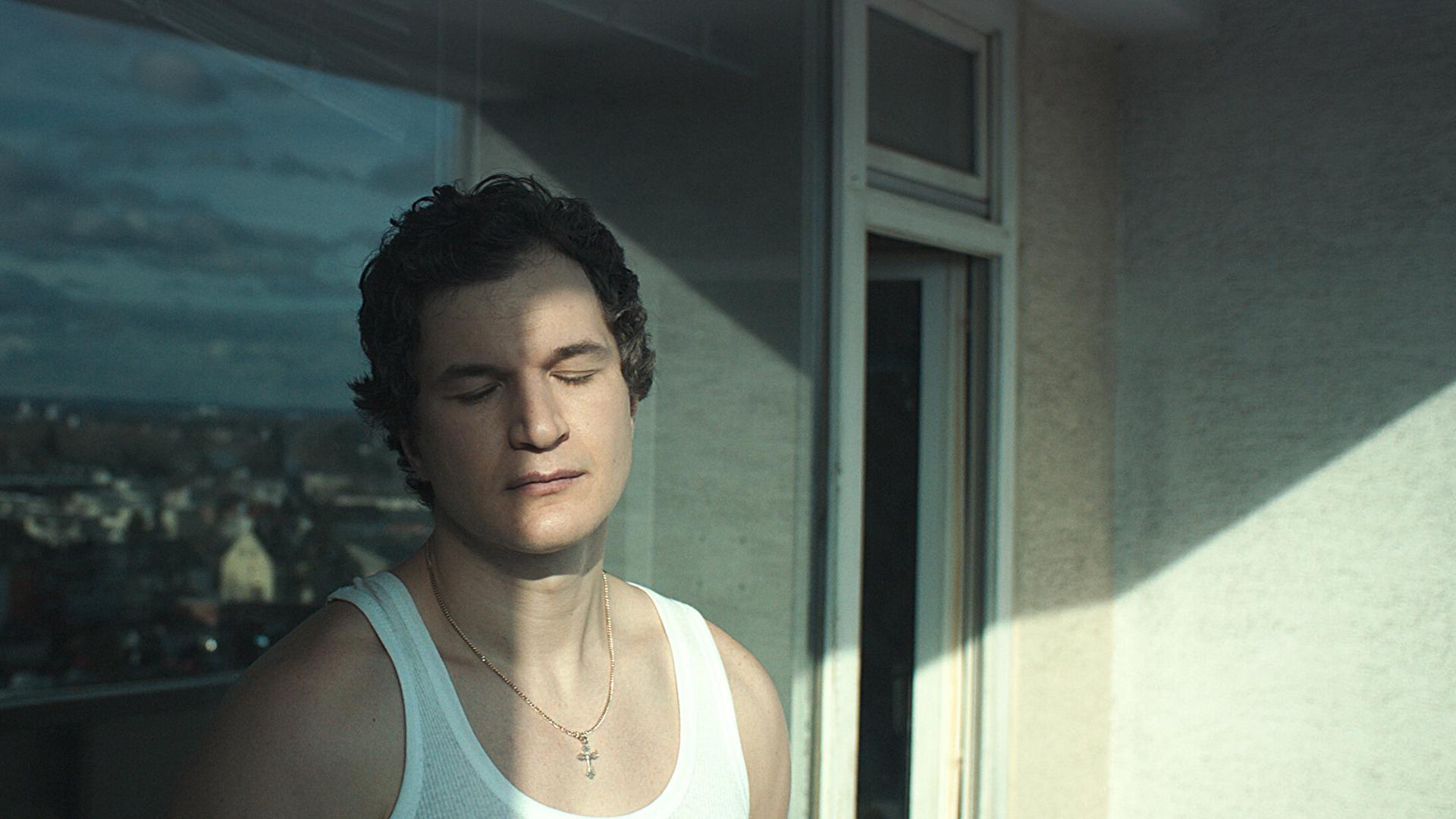 On a gray, foggy morning outside a large Polish city, a masseur from the East named Zhenia (Alec Utgoff, Stranger Things) enters the lives of the wealthy residents of a gated community. With his hypnotic presence and quasi-magical abilities, he is able to get a residence permit and starts plying his trade. The well-to-do residents in their cookie-cutter suburban homes seemingly have it all, but they all suffer from an inner sadness, some unexplained longing. The attractive and mysterious newcomer's hands heal, and Zhenia's eyes seem to penetrate their souls.

"A venture which heads all the way into the territory of surreal satire to eerie and intriguing effect." -Jonathan Romney, Screen Daily