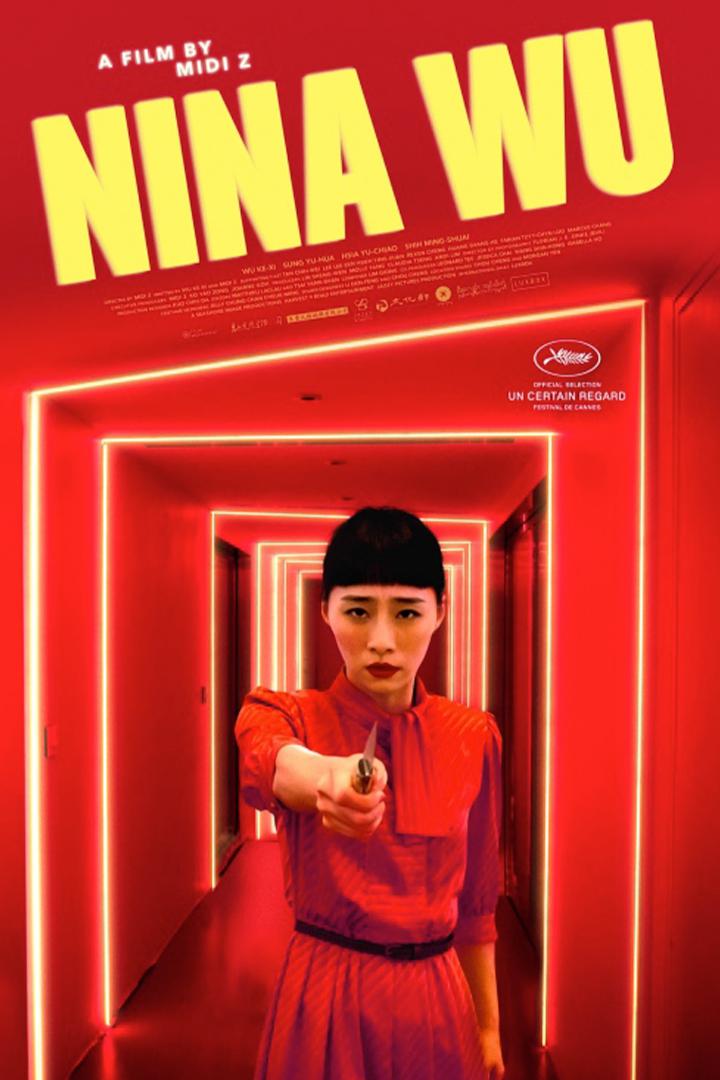 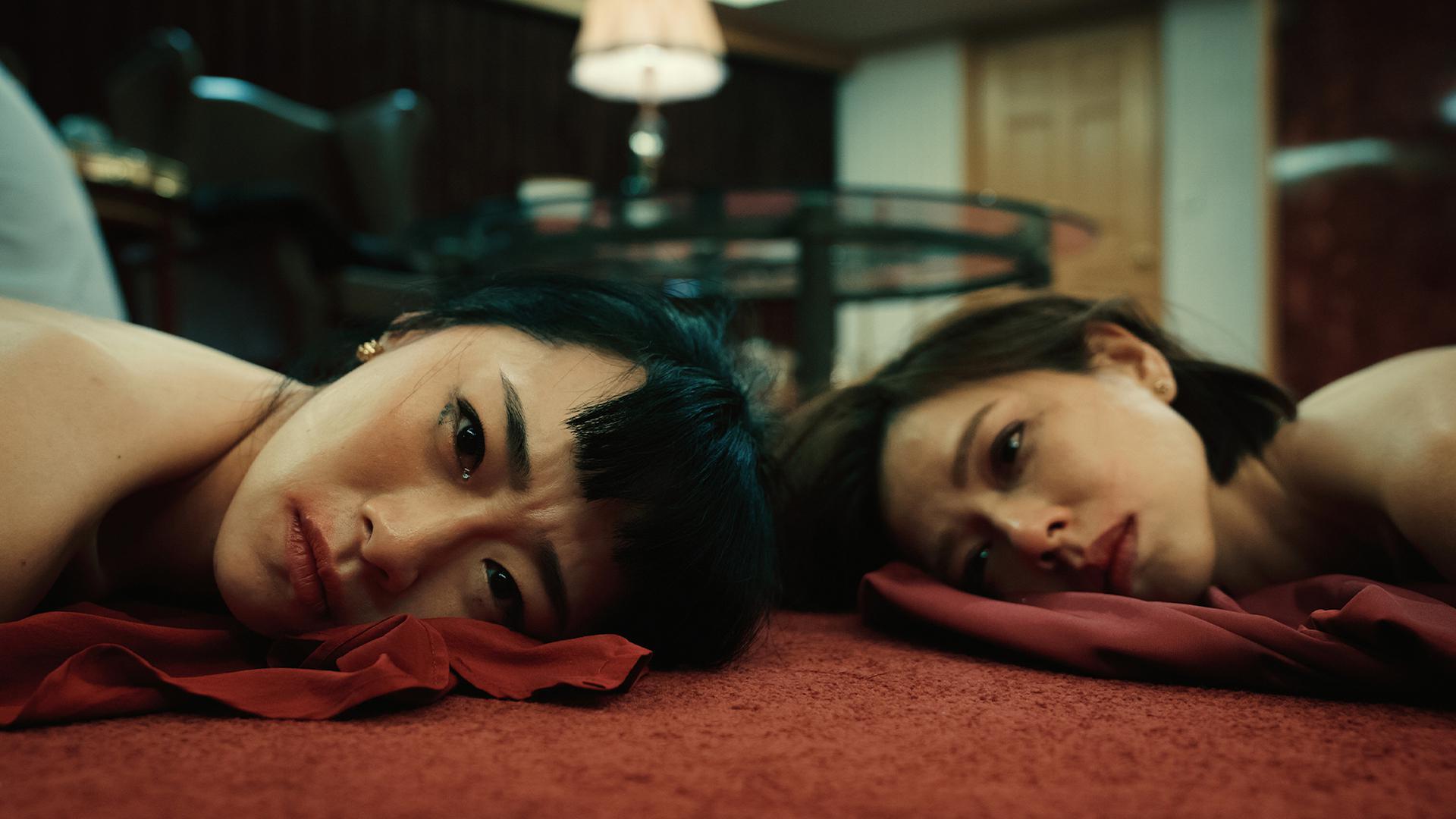 After toiling for years in bit-parts, aspiring actress Nina Wu finally gets her big break with a leading role in a spy thriller set in the 1960s. The part, which calls for nudity and explicit sex scenes, is made all the more challenging thanks to the director's unending belittlements. While seemingly on the brink of professional triumph, Nina's psychological resolve begins to crack under the pressure.

"A gripping tale, aided by a skillful filmmaker and an incredible performance." -Josh Martin, Film Inquiry