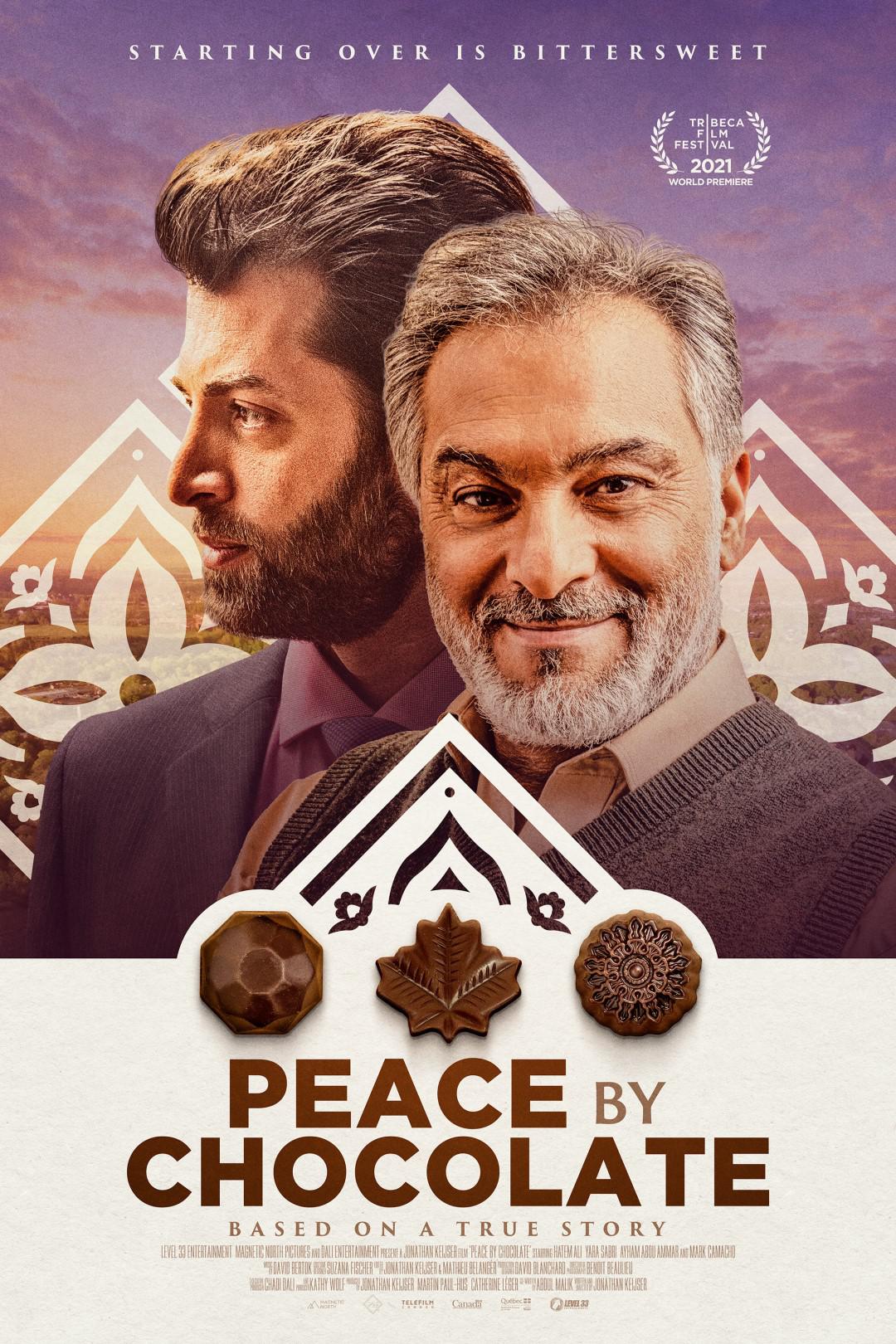 After the bombing of his father's chocolate factory, a charming young Syrian refugee struggles to settle into his new Canadian small-town life, caught between following his dream to become a doctor and preserving his family's chocolate-making legacy. Based on the incredible, internationally recognized true story.