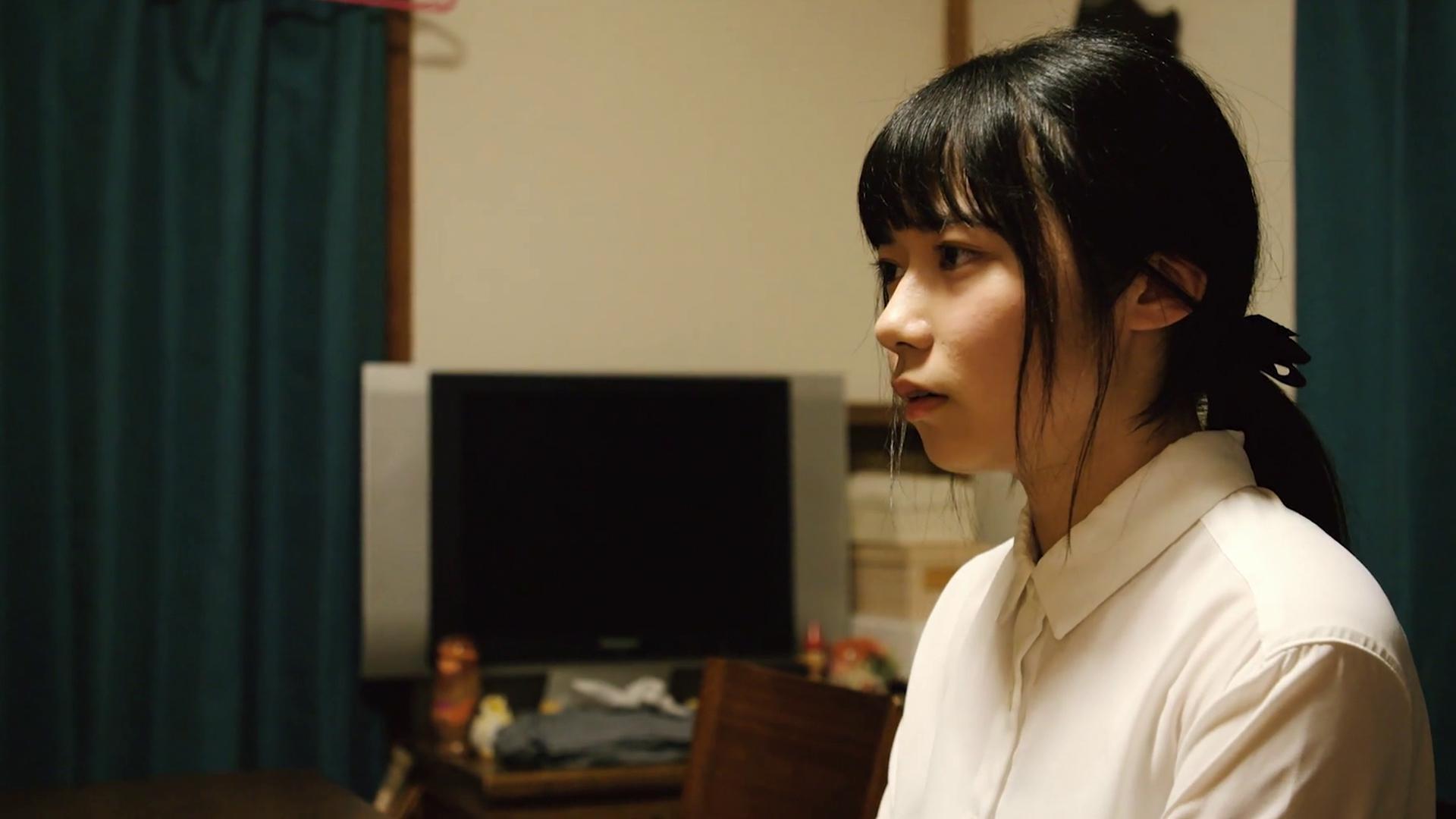 When filmmaker Tadashi Kobayashi begins to hold open auditions for a new studio-sponsored film, a wave of experienced and aspiring actors scramble to apply, yearning for a chance to work with the genius director. Behind the scenes, however, Kobayashi struggles to finish the script on schedule and the production quickly spirals out of control. Recalling the spirit of Irma Vep and Day for Night, RED POST ON ESCHER STREET from legendary director Sion Sono (whose latest film, Prisoners of the Ghostland starring Nicolas Cage, is currently in theaters) is a bitingly funny paean to the creative spirit.