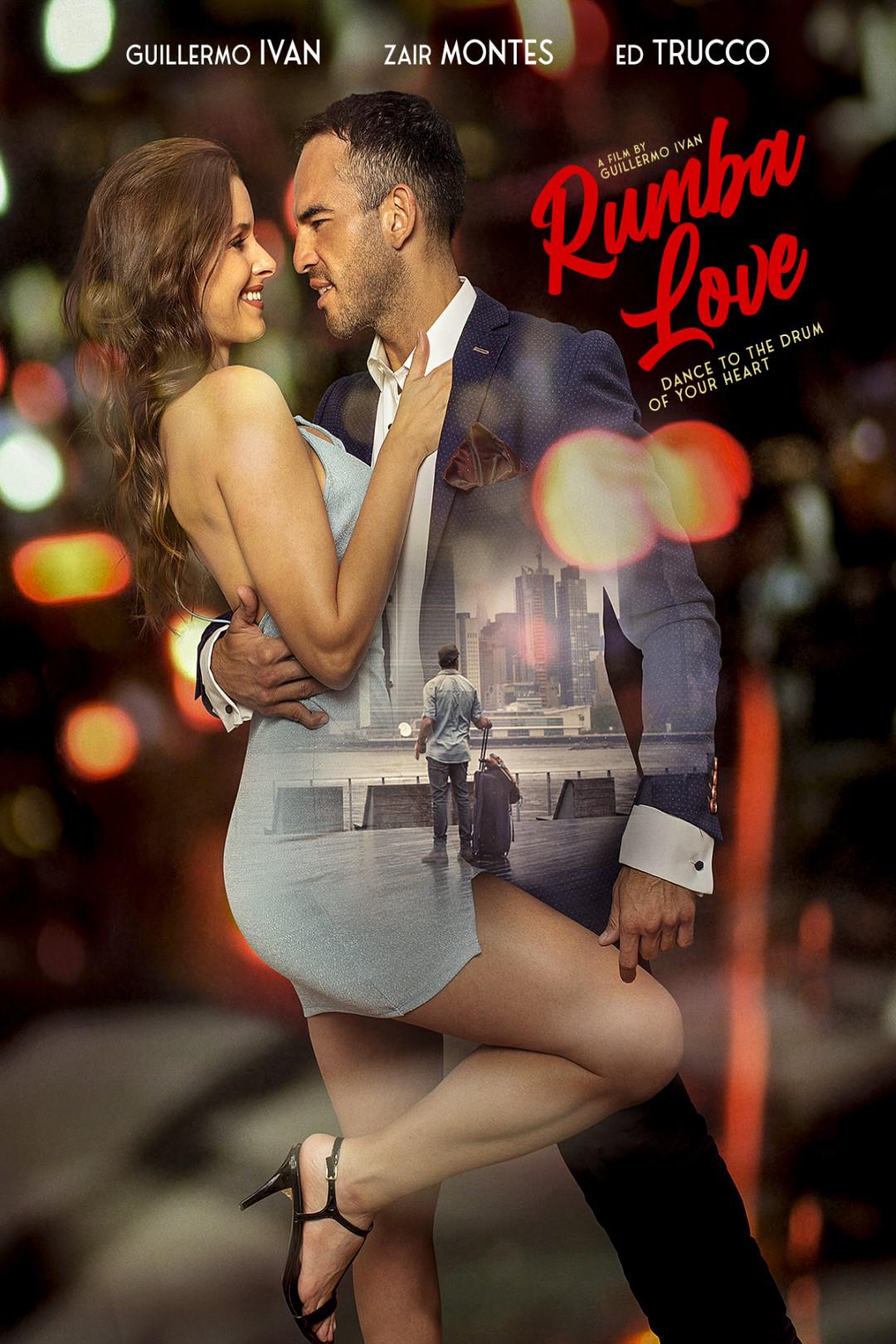 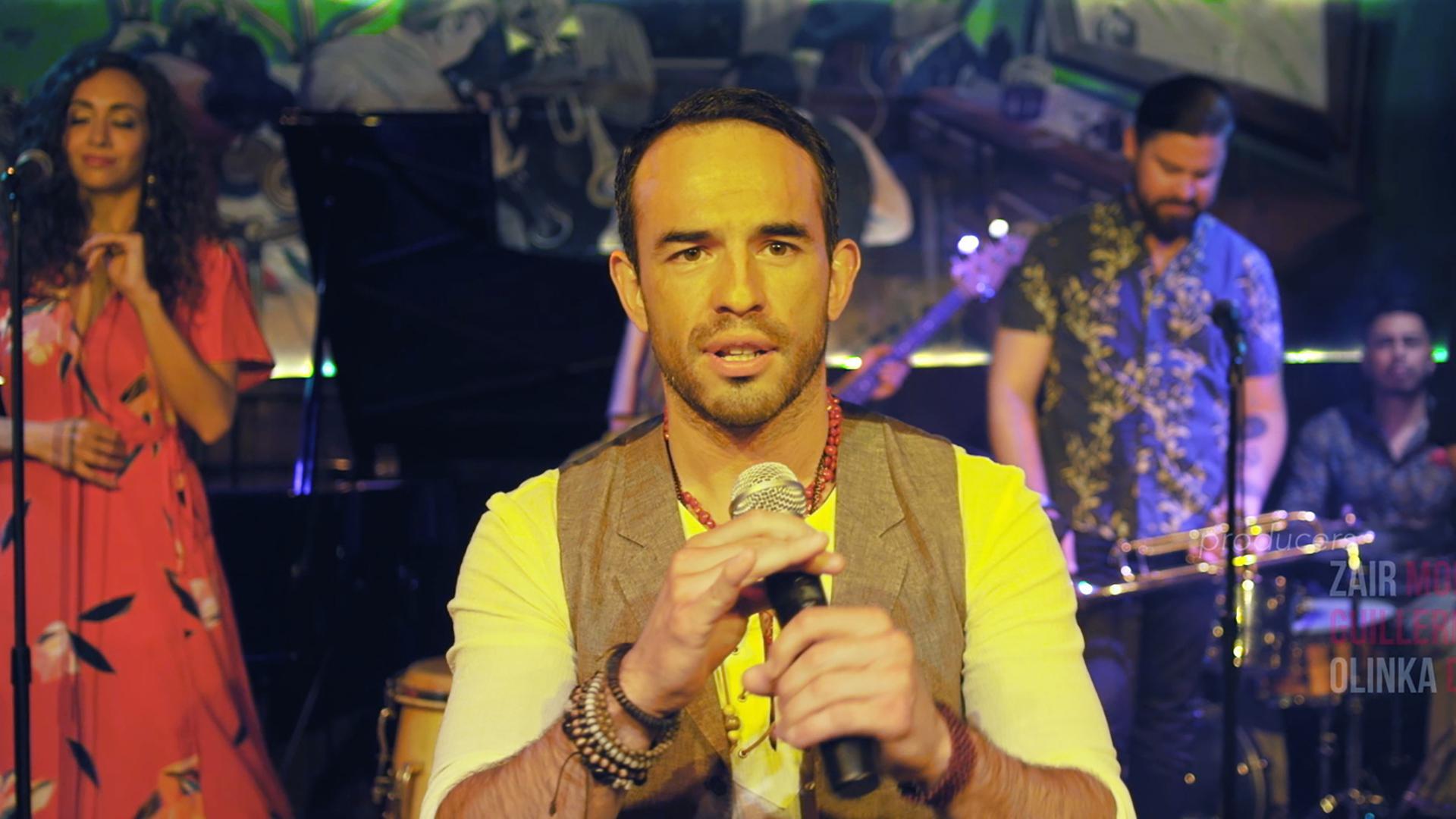 Having made a promise to pursue his dreams in New York City, a Cuban Rumba singer leaves Havana to chase his destiny and the love of his life, bringing him with him only his musical talent. When he quickly loses almost everything and success in the Big Apple seems out of reach, he relies on his unwavering determination to maintain his faith in a dream that must be realized.

"A film that feels inspired by the sound to which it pays homage and has the confidence in craft to deliver." -Rob Rector, Film Threat