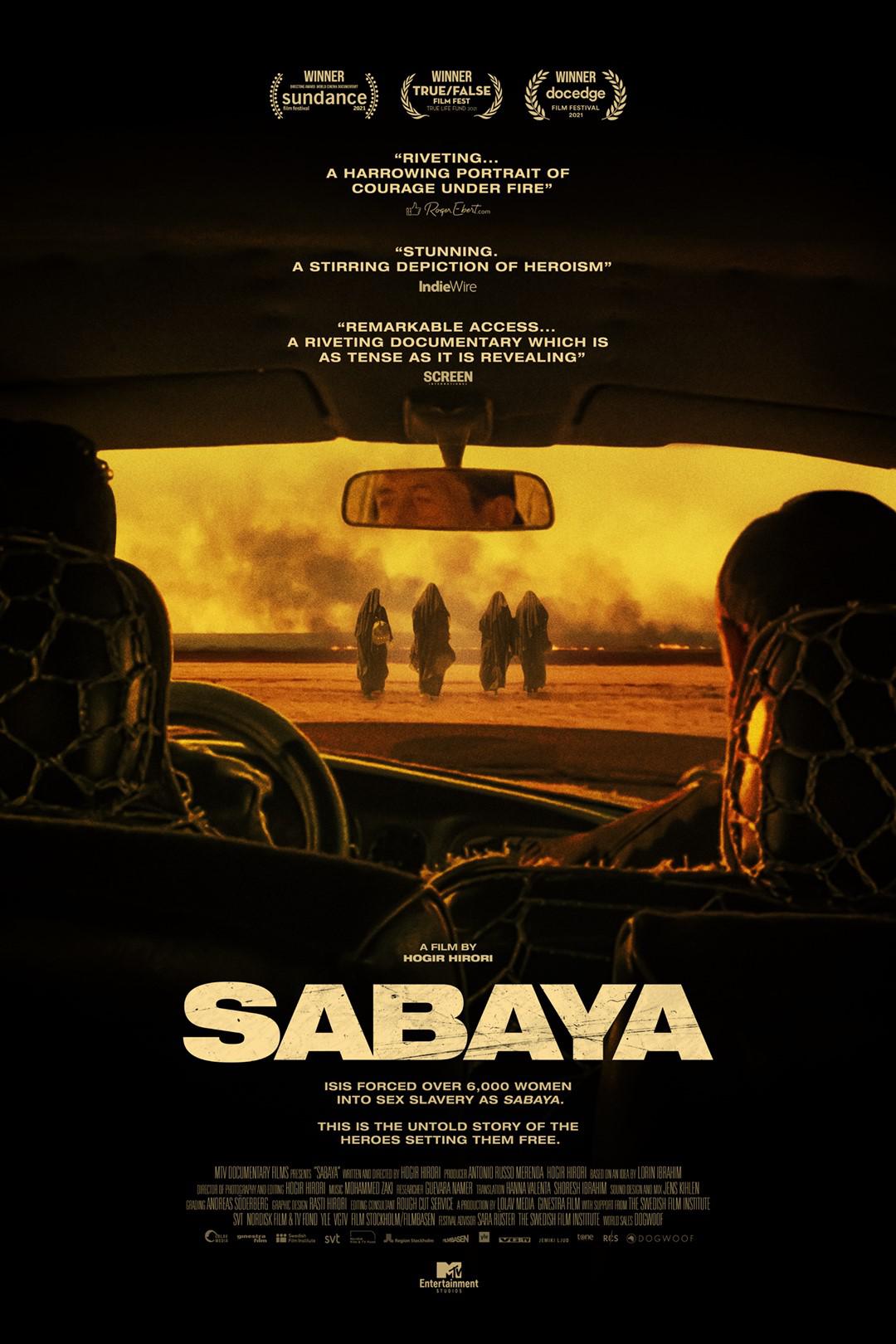 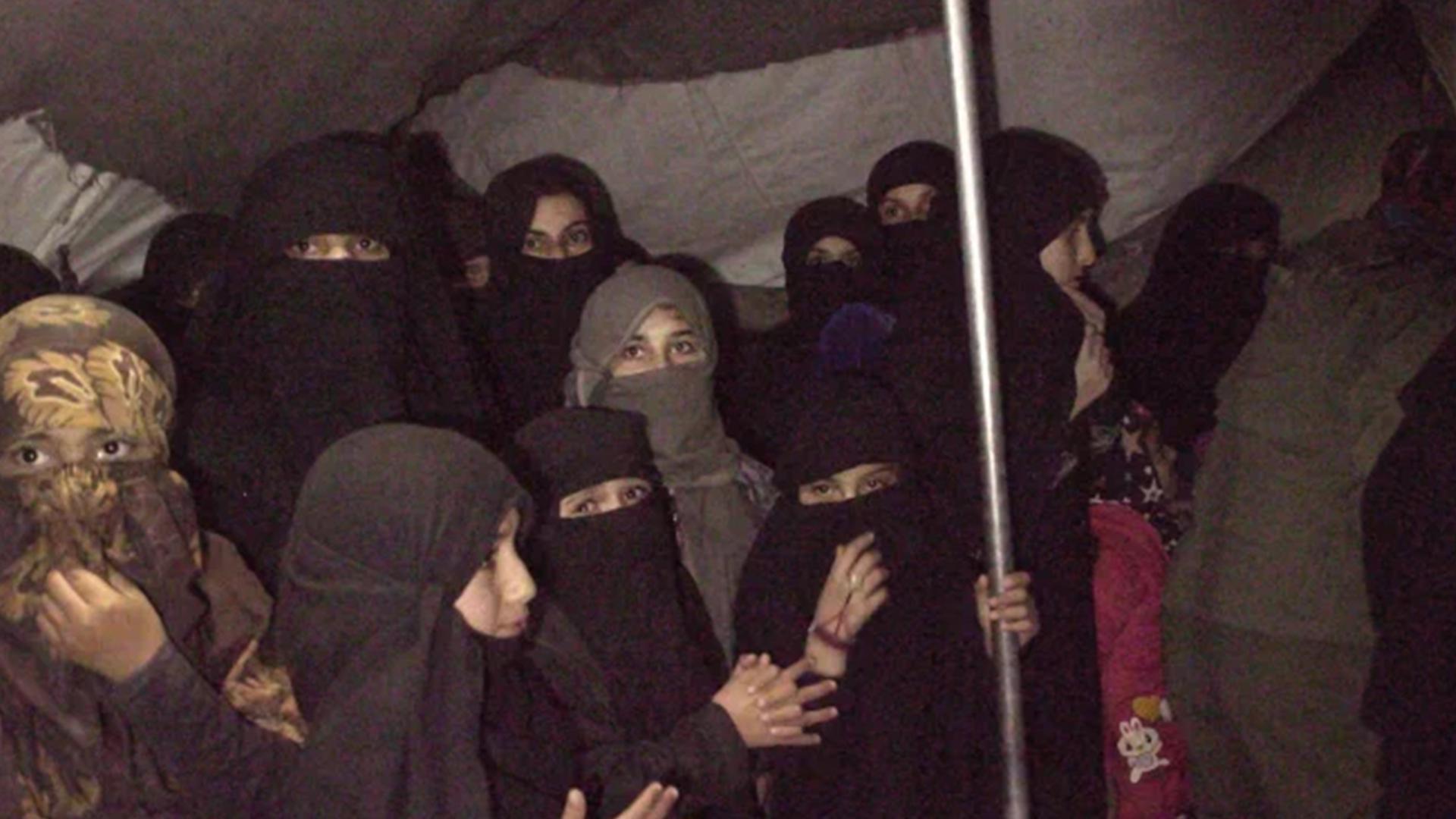 With just a mobile phone and a gun, Mahmud, Ziyad and their group risk their lives trying to save Yazidi women and girls being held by ISIS as Sabaya (sex slaves) in the most dangerous camp in the Middle East, Al-Hol in Syria.