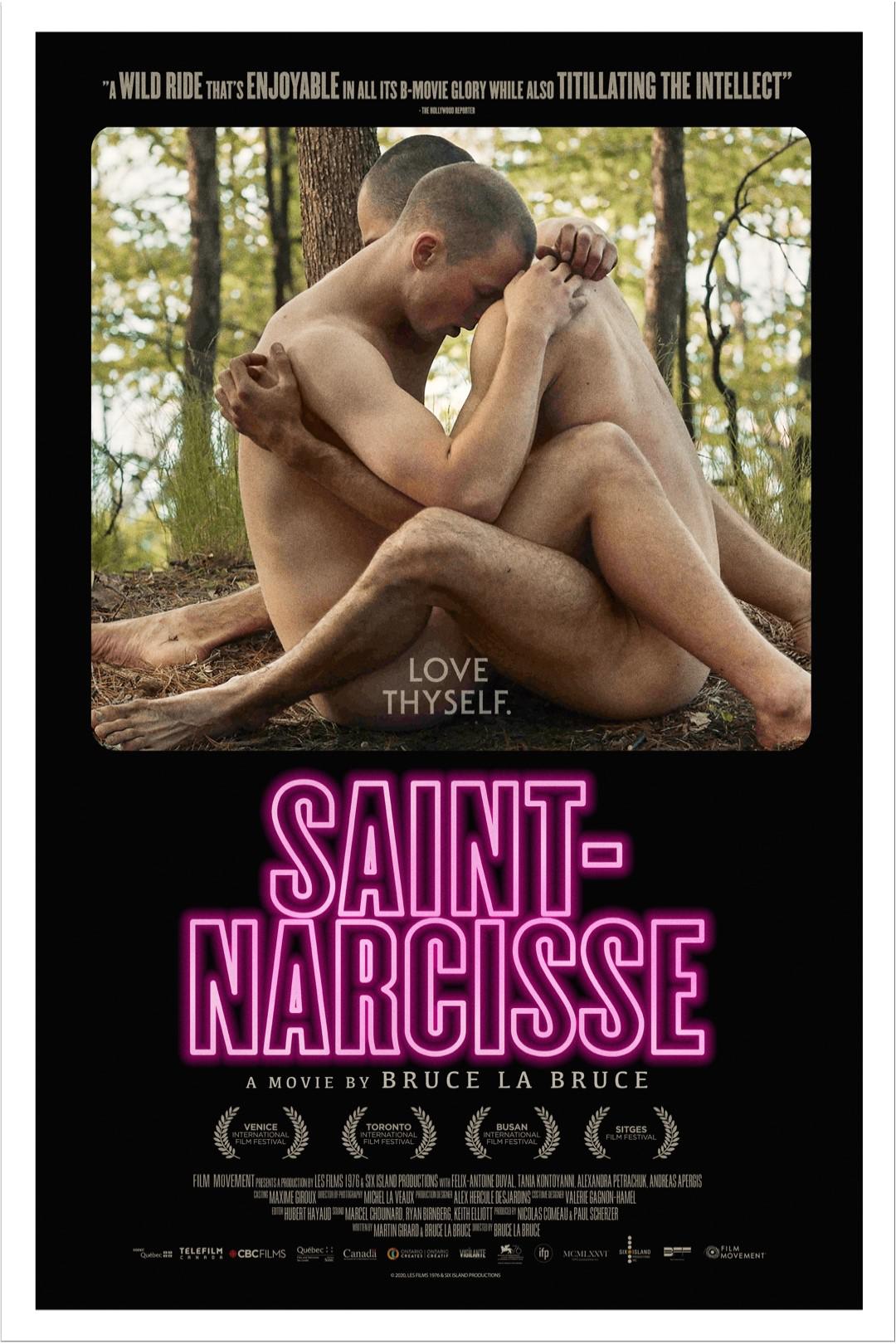 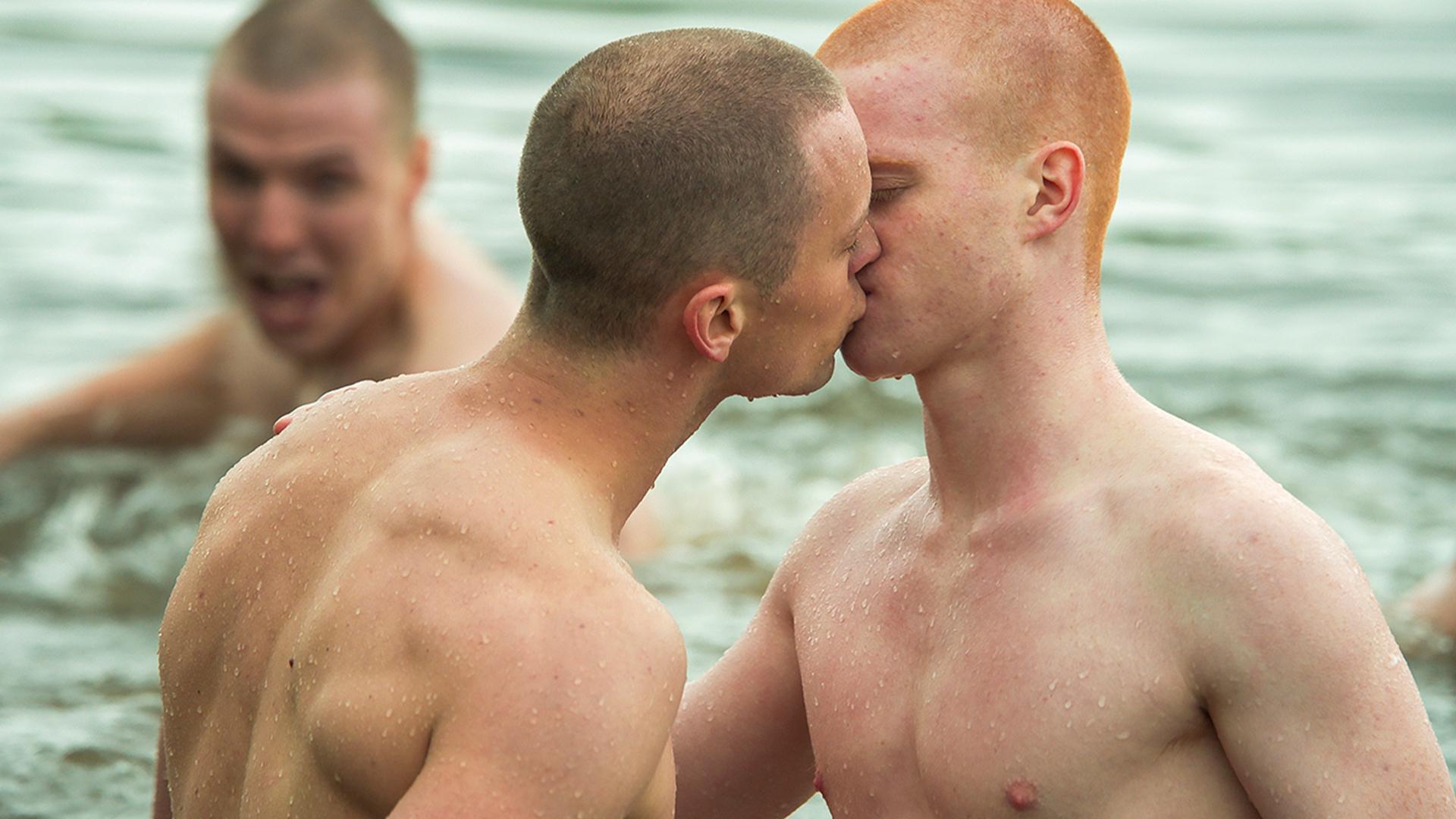 The latest from Bruce La Bruce, Canada's reigning "King of Kink,' follows Dominic, a young man with a fetish...for himself. Nothing turns him on more than his reflection, with much of his time spent taking Polaroid selfies. When his loving grandmother dies, he discovers a deep family secret his lesbian mother didn't die in childbirth and he has a twin brother, Daniel, raised in a remote monastery by a depraved priest, held captive against his will! The power of destiny brings together the two beautiful, identical brothers together.

"A wild ride that's enjoyable in all its B-movie glory while also titillating the intellect." -Boyd van Hoeij, Hollywood Reporter