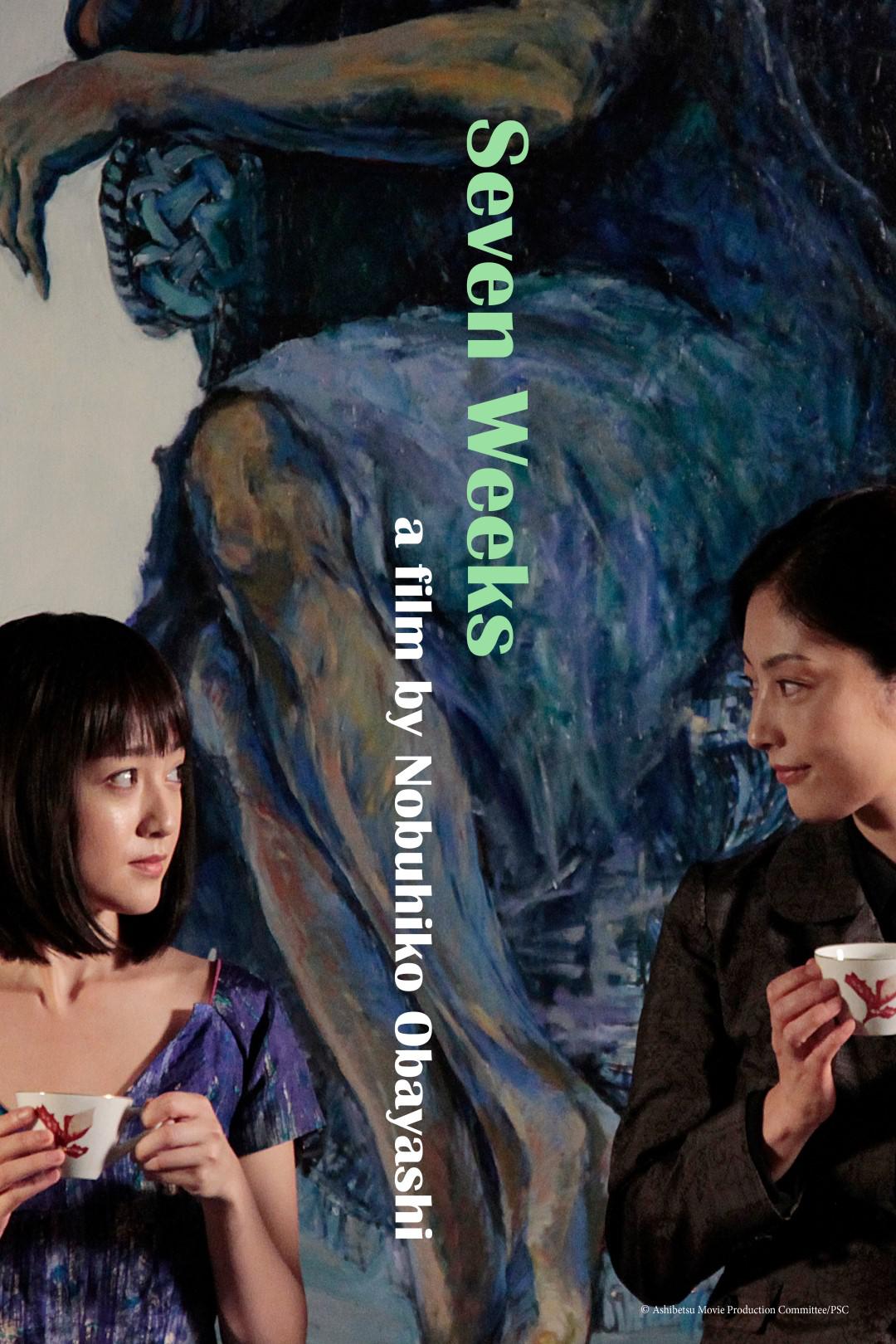 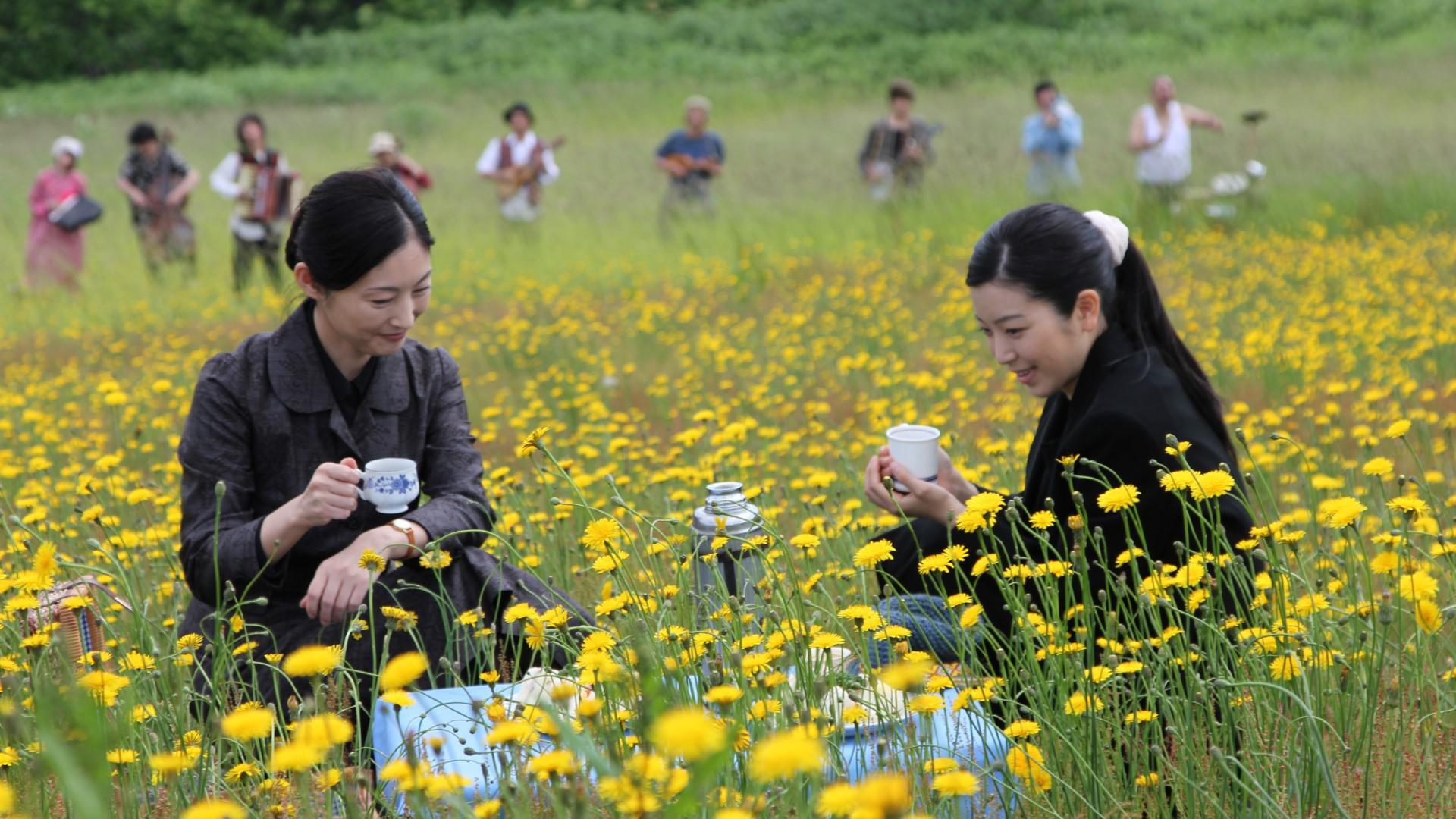 As a 92-year-old patriarch's family gathers to make preparations for his passing, an unknown woman appears among them. Together, they begin to unravel the secret history of the old man's long life, including shocking tales of war in Sakhalin. Ruthlessly fragmenting scenes and setting a furious pace with one experimental technique following another, Obayashi's breathless film breaks down the barriers between past and present, reality and illusion, and even self and other, all in order to create an emotionally profound experience of loss and hope.