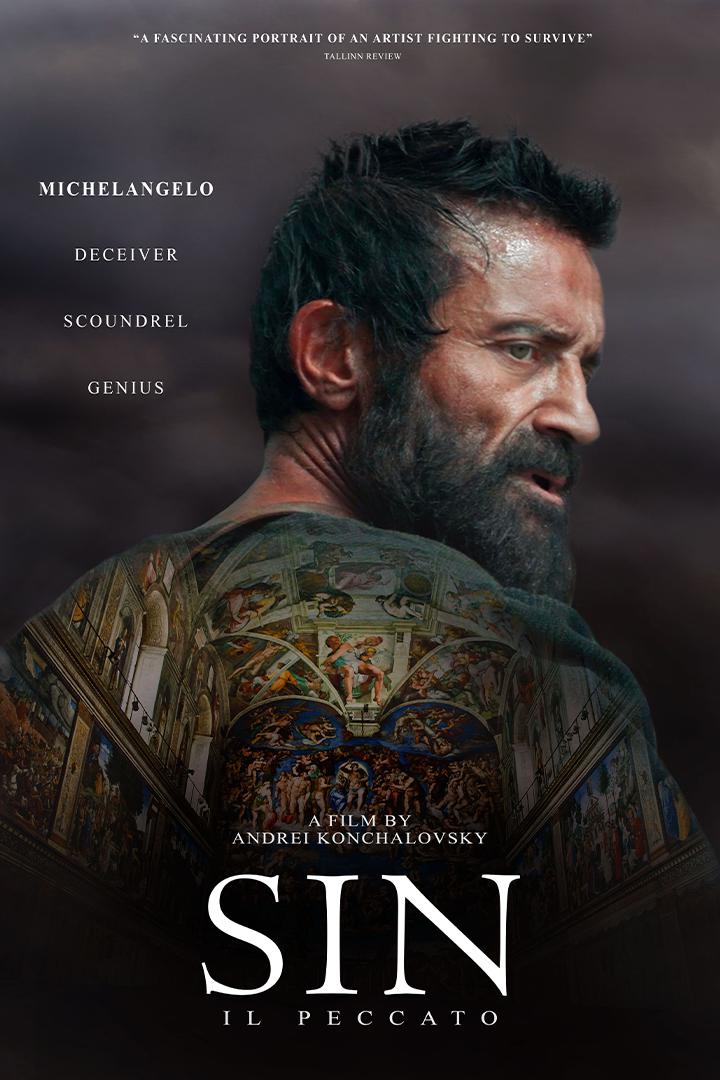 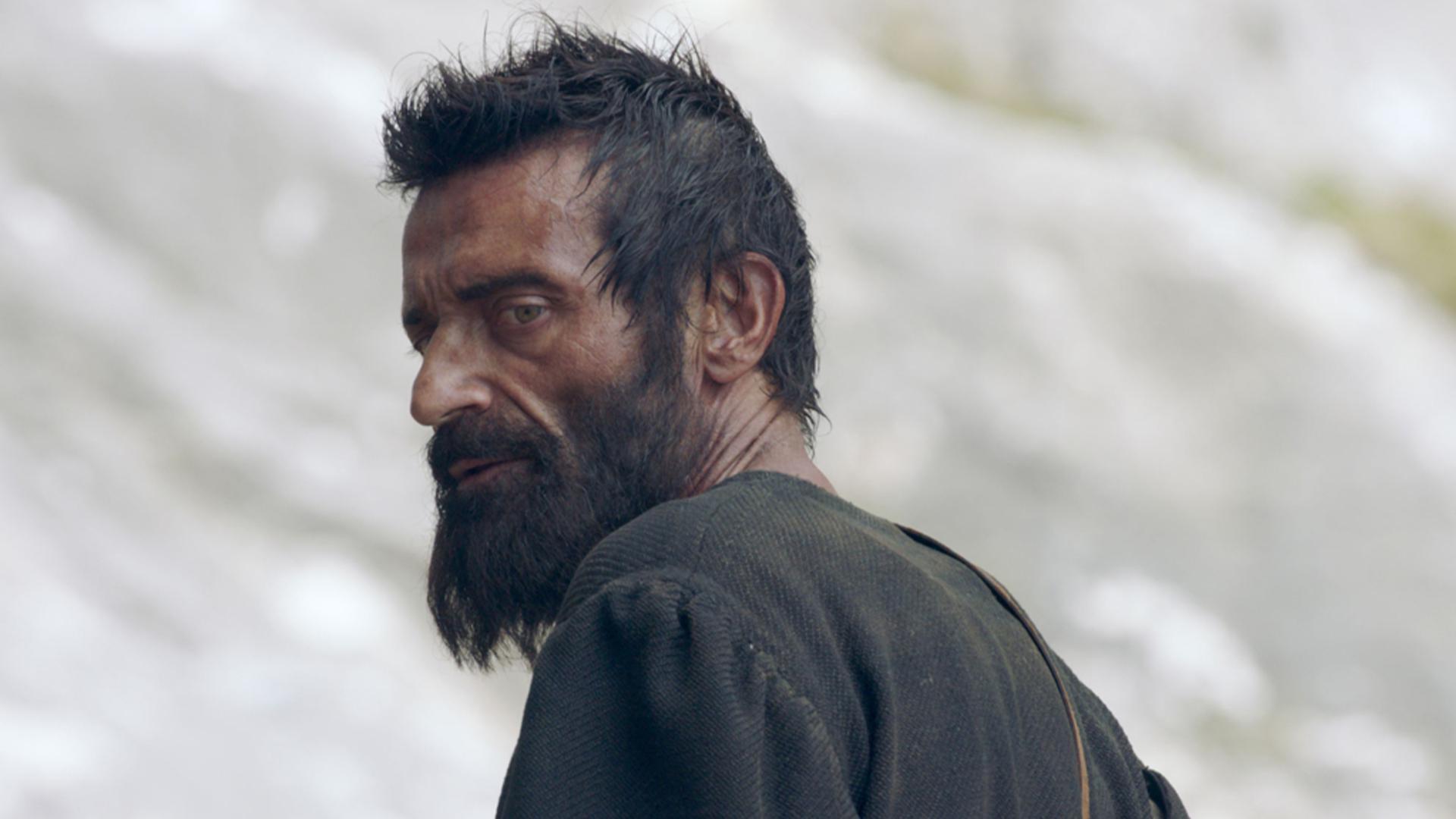 Although widely considered a genius by his contemporaries, Michelangelo (Alberto Testone) is reduced to poverty and depleted by his struggle to finish the ceiling of the Sistine Chapel.