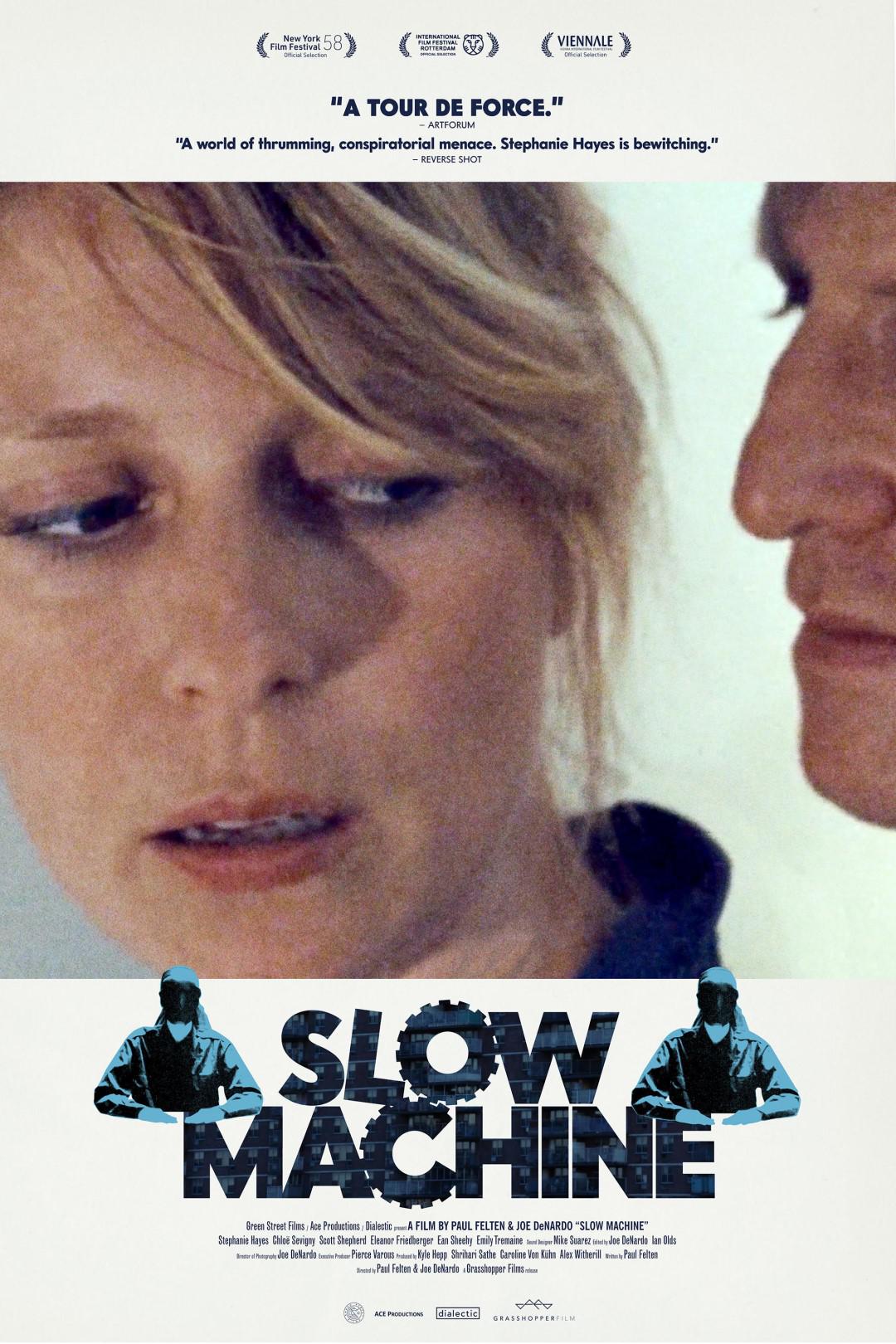 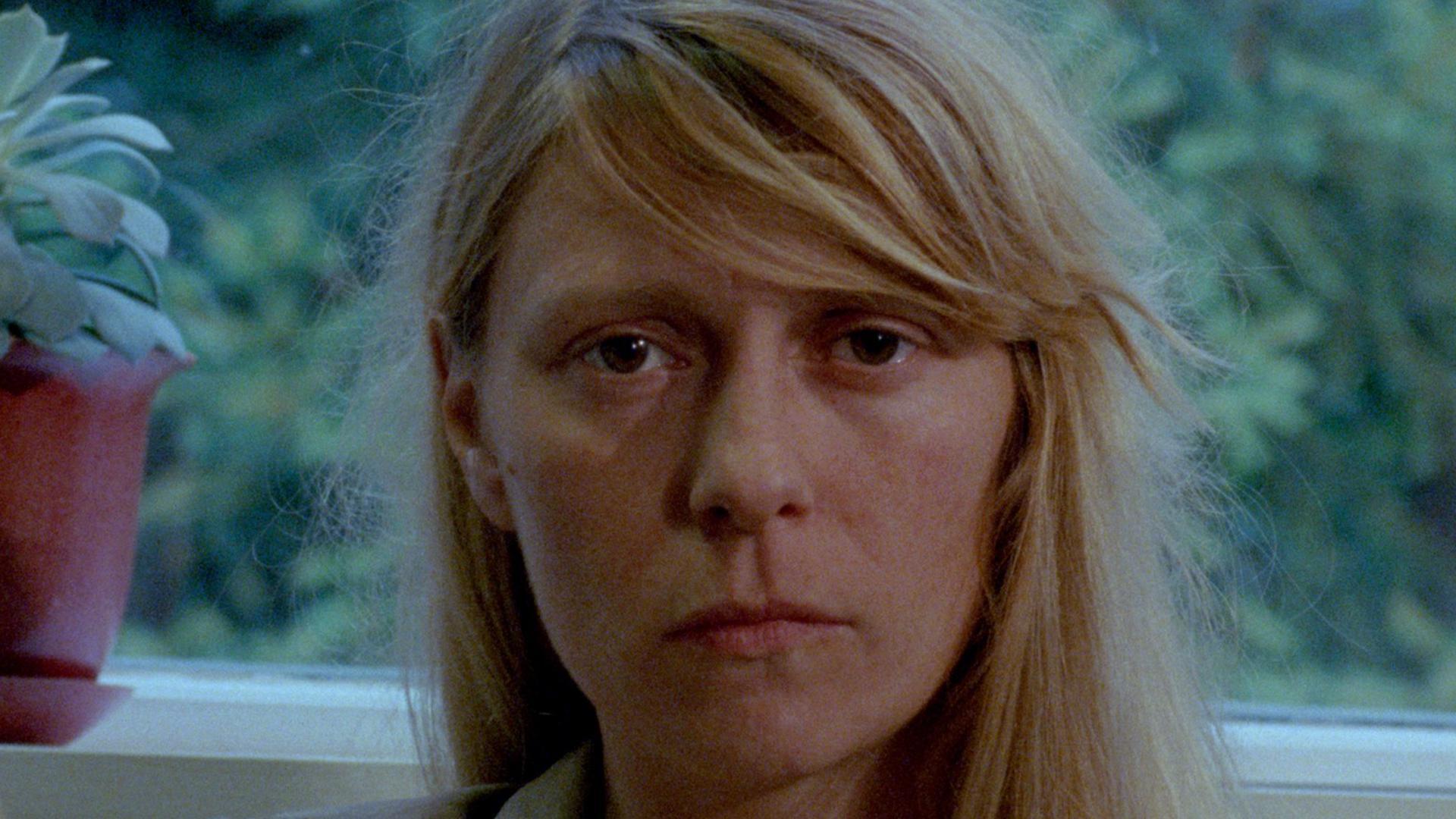 Stephanie, a restless and vibrant actress, meets Gerard, an NYPD counter-terrorism specialist who's an aficionado of experimental theater (and maybe out of his mind). Flirtation ensues, ends disastrously, and forces Stephanie to the ramshackle upstate home of musician Eleanor Friedberger, yet this supposed escape is infected by violent memories of her past life.