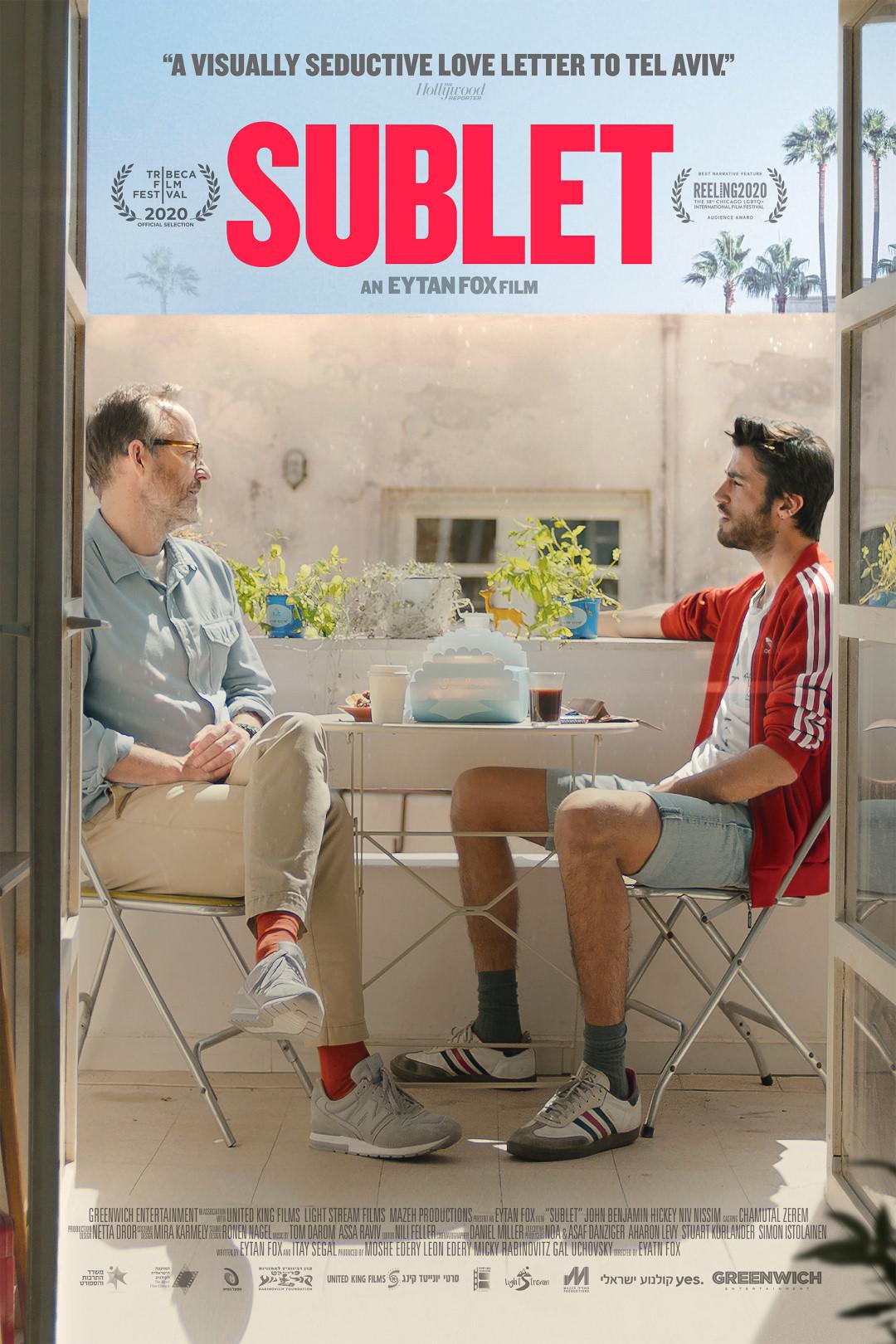 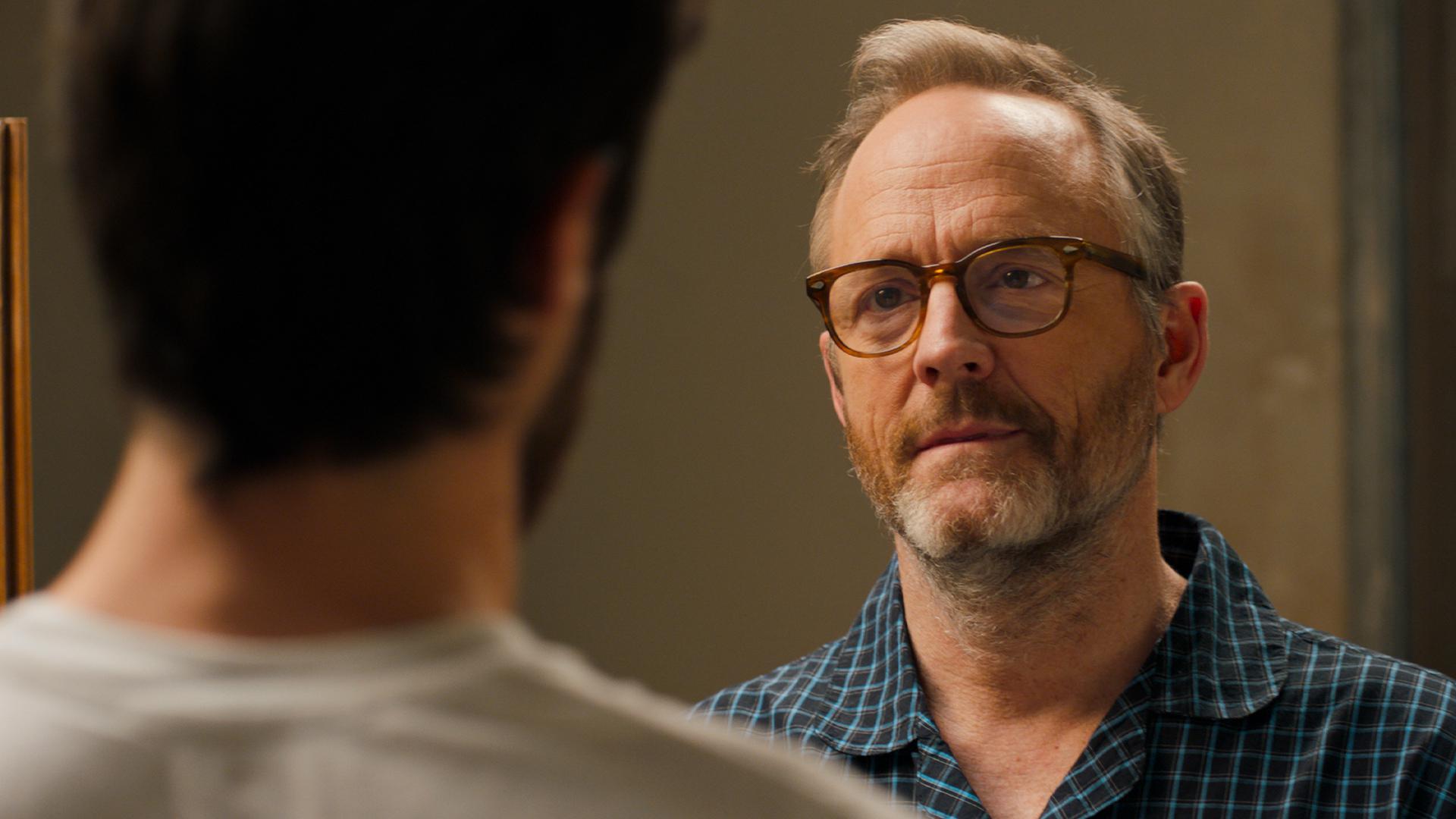 Starring Tony Award-winning and Emmy-nominated John Benjamin Hickey and featuring the debut of Niv Nissim, Sublet focuses on a New York Times writer (Hickey) who visits Tel Aviv after suffering a tragedy. The city's energy and his relationship with a younger man he meets there (Nissim) bring him back to life.

"Eytan Fox's film is a low-key observance of two men finding the beauty in each other's mysteries and contradictions." -Derek Smith, Slant Magazine