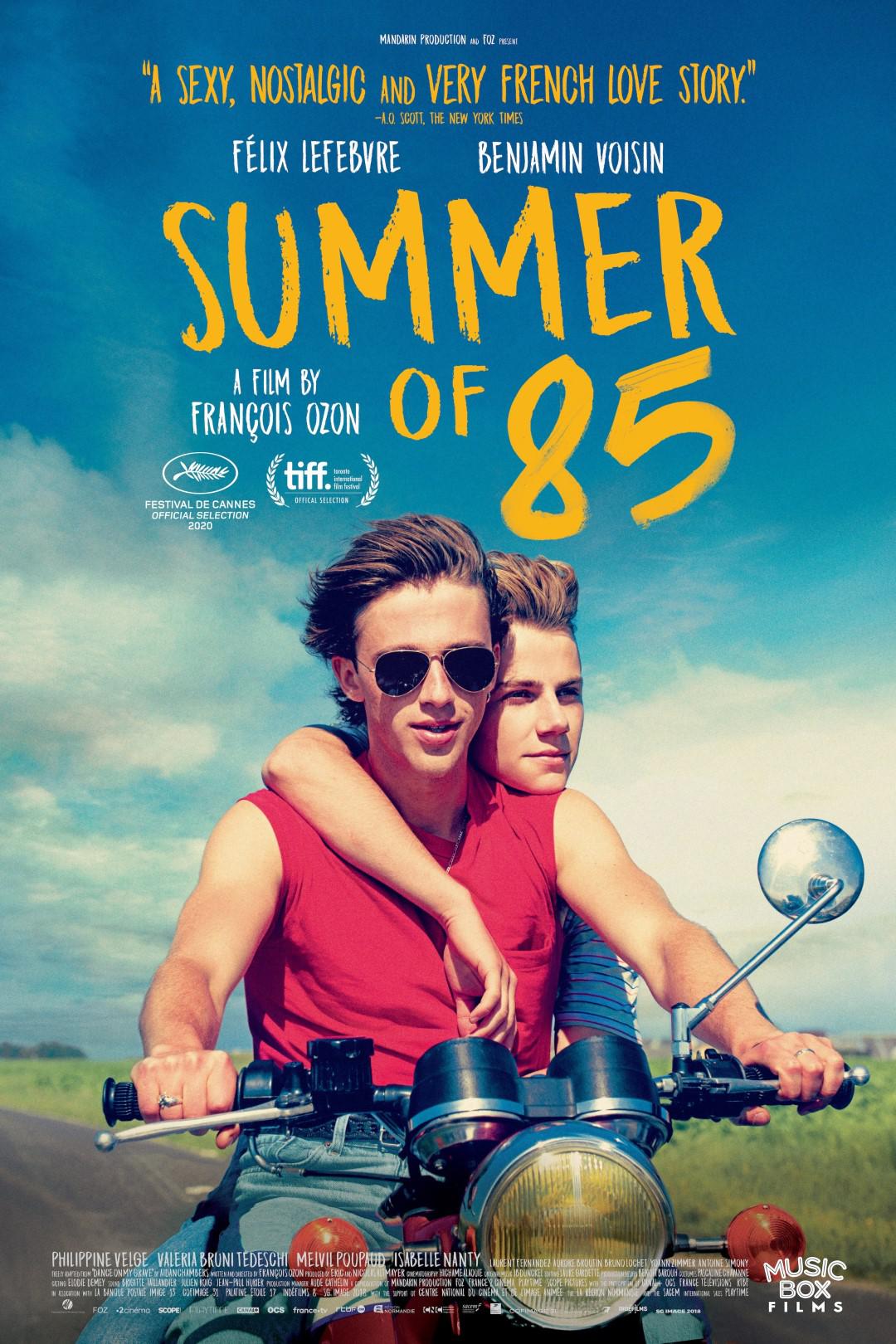 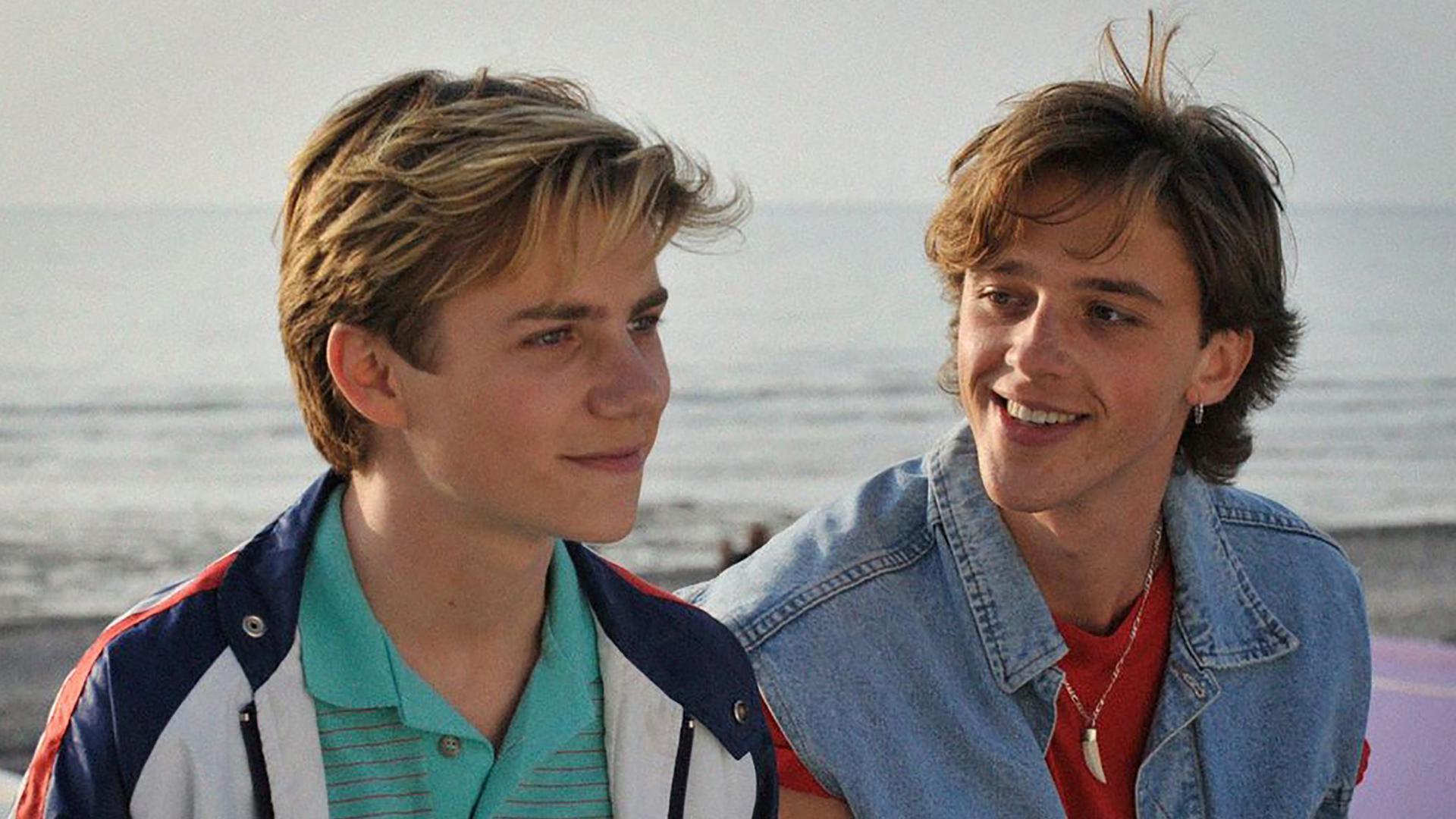 A seaside summer fling between Alexis and David lasts just six weeks, but casts a shadow over a lifetime in Franois Ozon's sexy, nostalgic reverie of first love and its consequences.

"Nobody since Eric Rohmer gets the joys and the agony of young love under the French summer sun as well as Ozon does, time and again." -Alonso Duralde, TheWrap