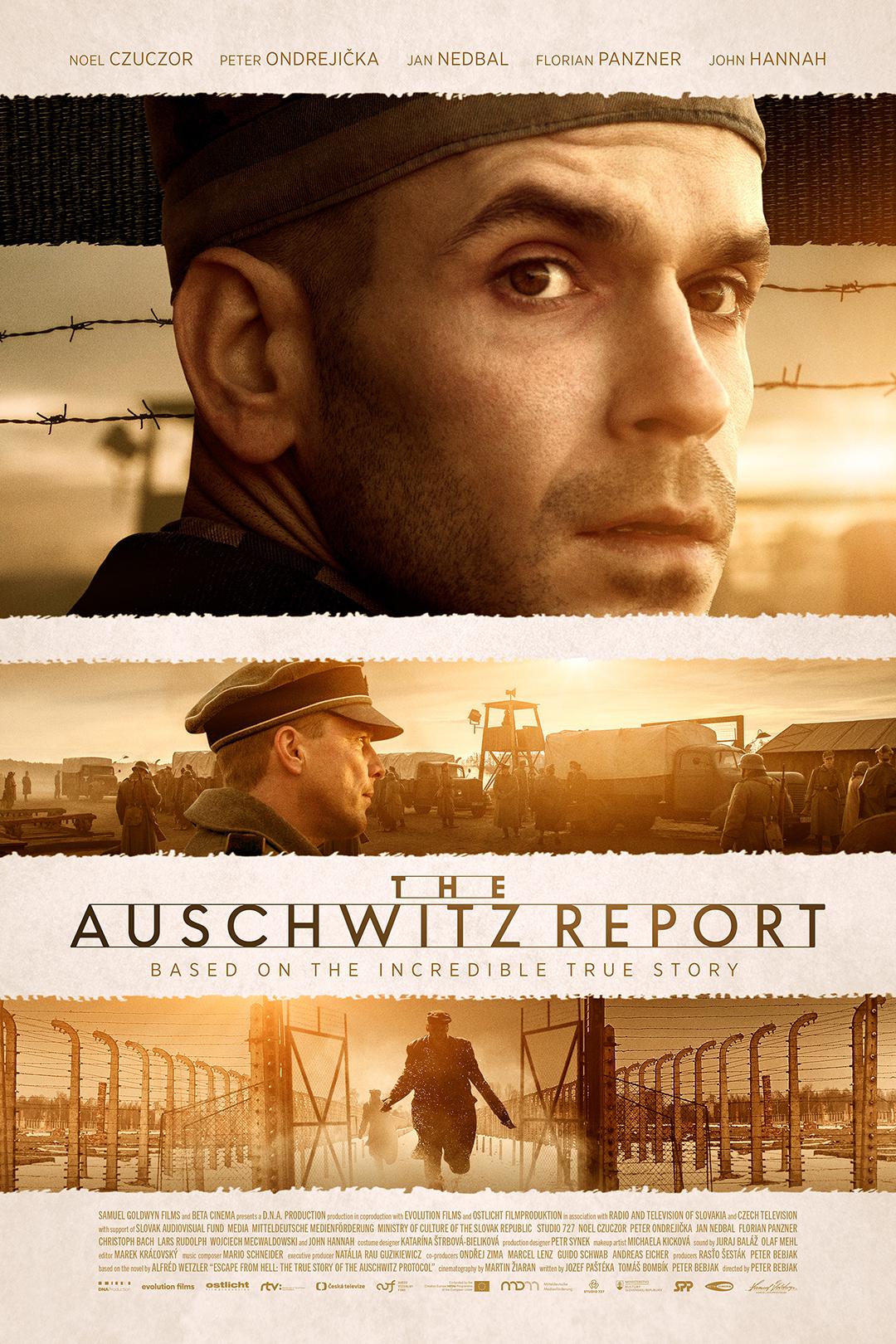 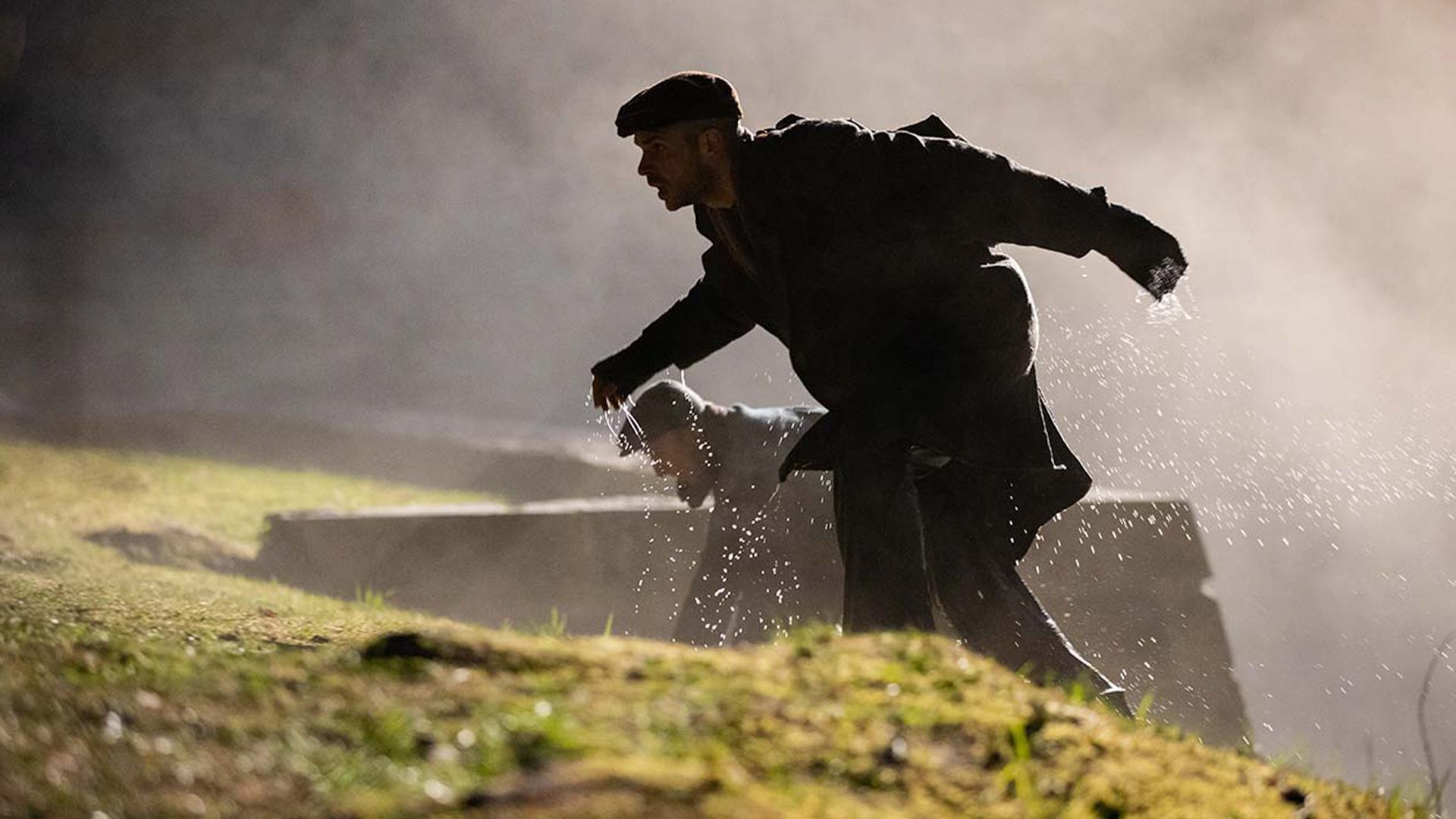 This is the true story of Freddy and Walter two young Slovak Jews, who were deported to Auschwitz in 1942. On 10 April 1944, after meticulous planning and with the help and the resilience of their inmates, they manage to escape. While the inmates, they had left behind, courageously stand their ground against the Nazi officers, the two men are driven on by the hope that their testimony could save lives. Emaciated and injured, they make their way through the mountains back to Slovakia to tell the world what they've seen.

"A film that relates this chapter of history in a new way, employing inventive cinematic techniques to present the material." -Leslie Felperin, Guardian