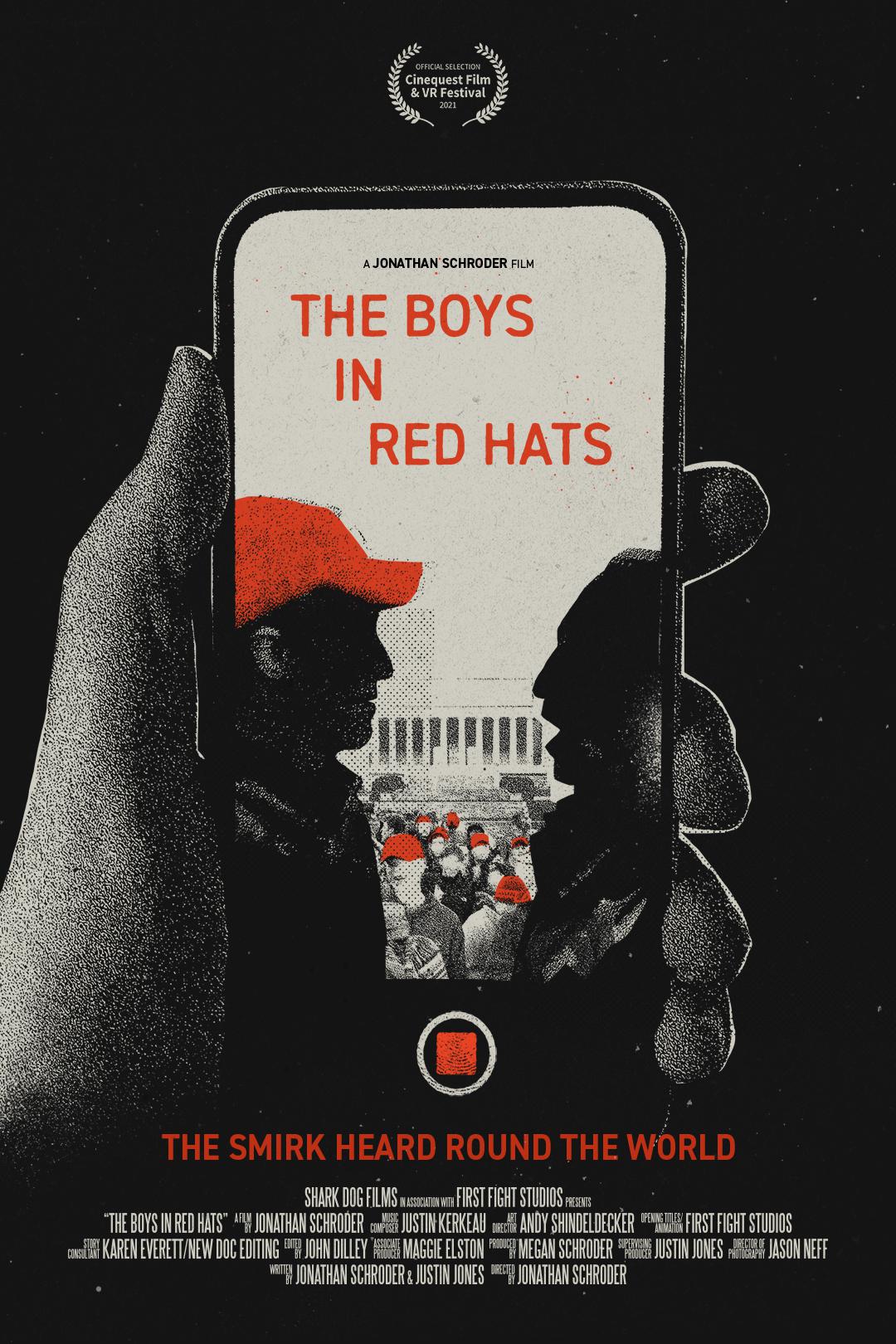 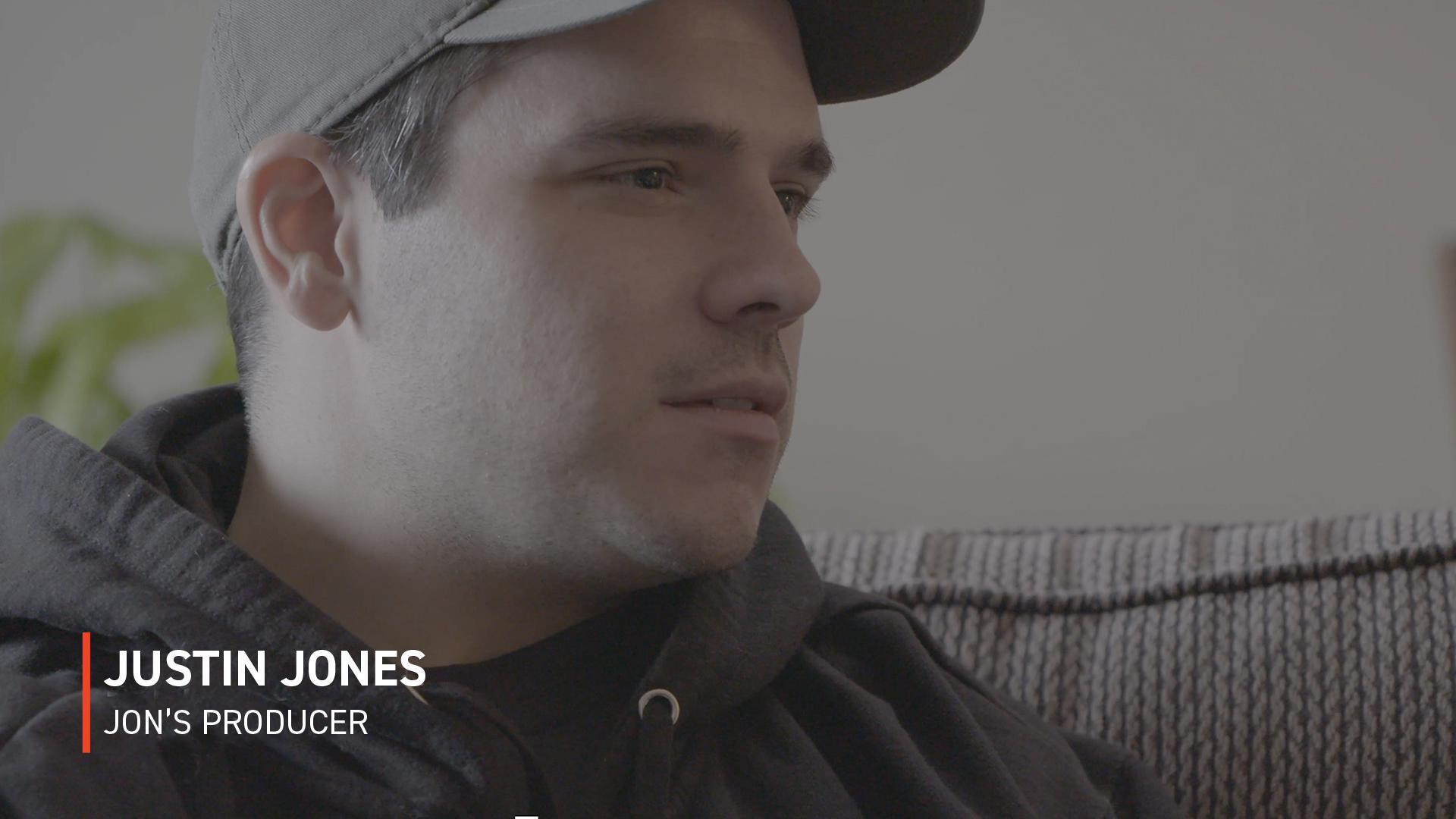 The Boys in Red Hats

It was the smirk heard round the world, igniting a social and mainstream media shitstorm. But what really happened at the 2019 March for Life when MAGA hat-wearing school boys from Kentucky appeared to mock a Native American elder on the steps of the Lincoln Memorial? In this feature documentary, filmmaker Jonathan Schroder investigates how the now infamous confrontation became one of the most polarizing viral moments in history while chronicling his own journey at his former high school, Covington Catholic.

"What 'Boys' ultimately reveals is that there's a lot of gray area in our political landscape, with the chasms growing wider and wider." -Randy Myers, San Jose Mercury News