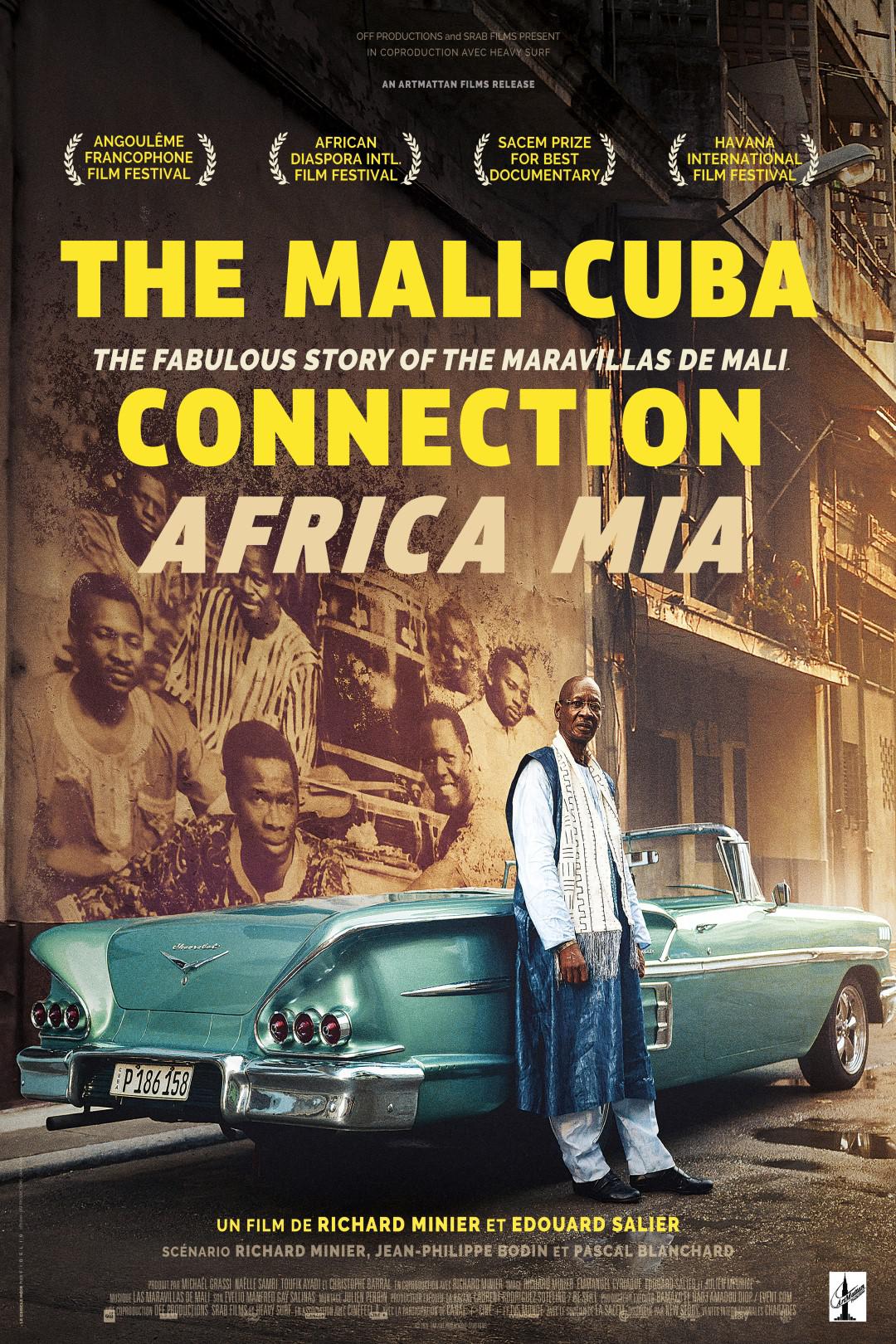 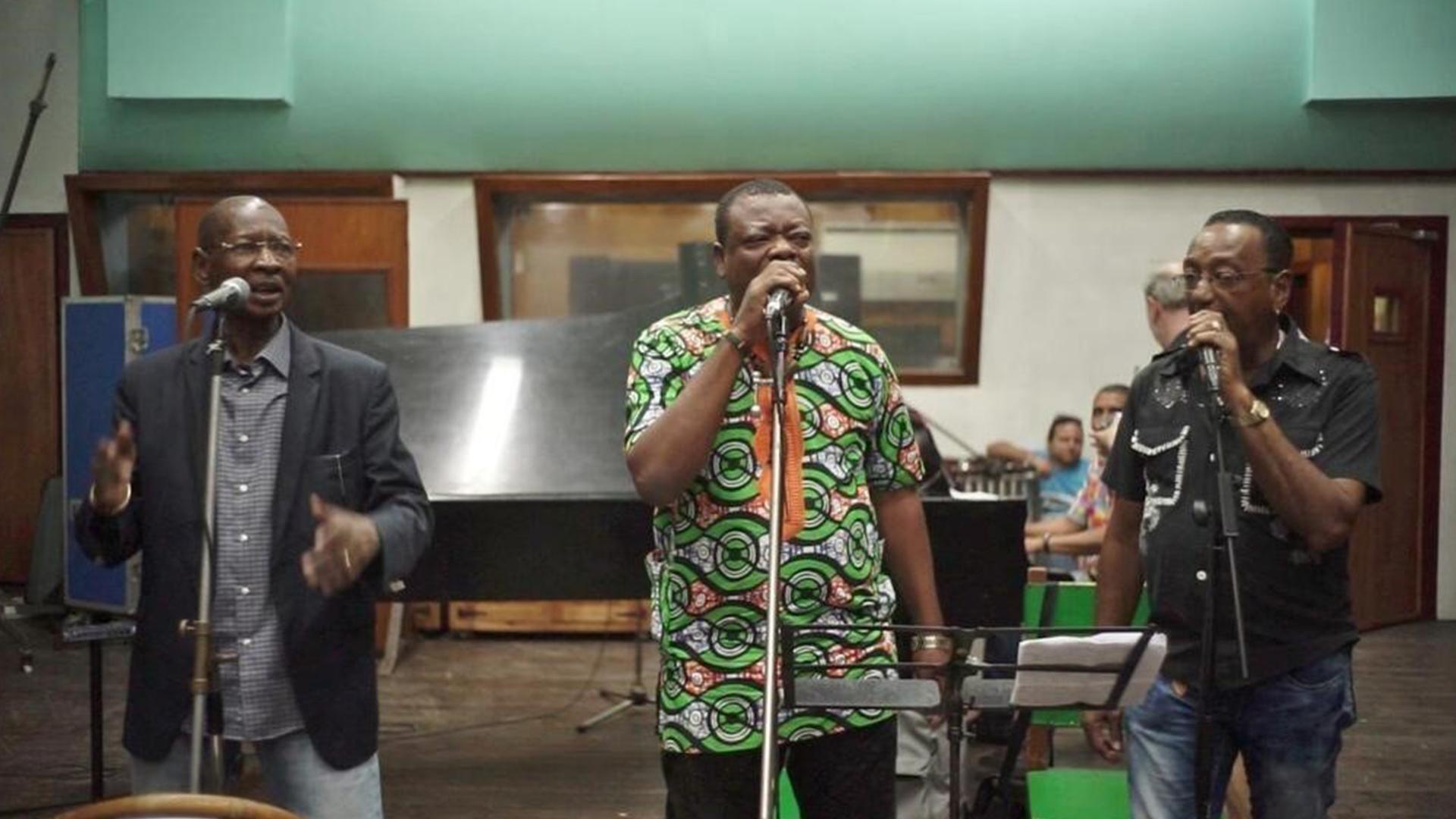 1964. In the midst of the Cold War, ten promising young musicians from Mali are sent to Cuba to study music and strengthen cultural links between the two socialist regimes. They invent a whole new genre Afro-Cuban Music and become the iconic group 'Las Maravillas de Mali'. New Year's Eve 2000. Richard Minier, a French music producer meets a former member of the band in Bamako and decides to bring the band back together.