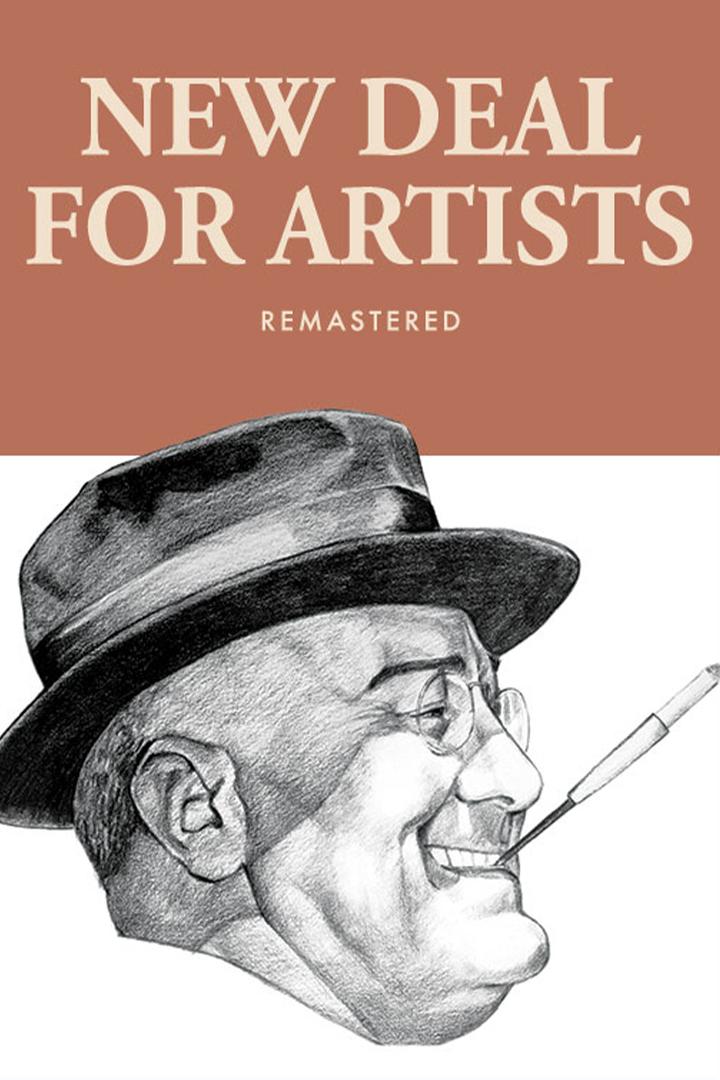 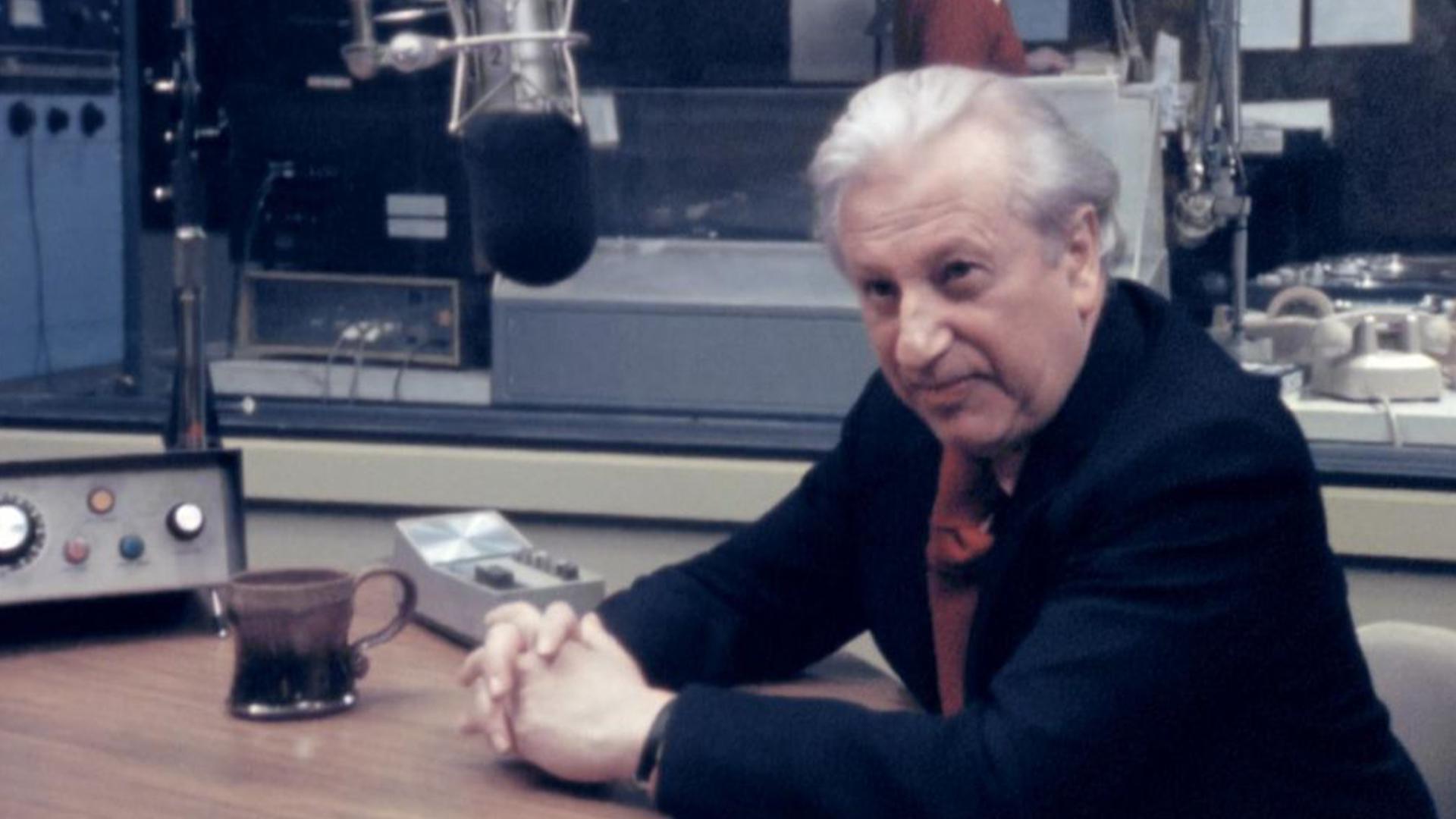 The New Deal for Artists

In response to the Great Depression, one of newly elected President, Franklin Delano Roosevelt created the New Deal to put America back to work. The Works Project Administration (WPA) and Farm Security Administration (FSA) were formed to carry out this plan. Narrated by the iconic Orson Welles, THE NEW DEAL FOR ARTISTS features a who's who of 20th Century luminaries including Studs Terkel, John Houseman, Arthur Rothstein, Howard Da Silva, James Brooks, Nelson Algren and more.

"You will be blown away by the sights, sounds, and information. Education was never this fun." -Neely Swanson, Easy Reader