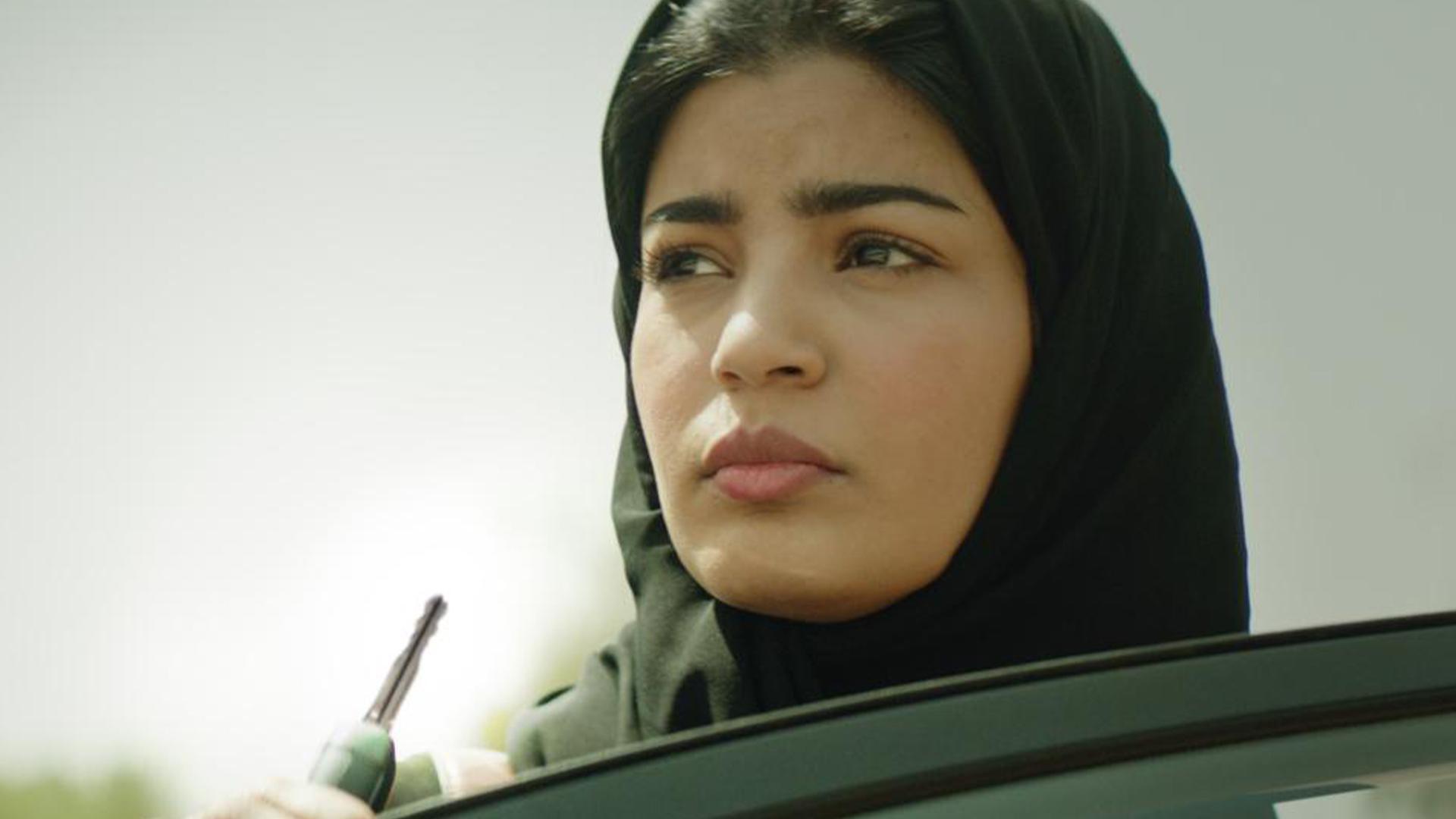 When Maryam, a hardworking young doctor in a small-town clinic, is prevented from flying to Dubai for a conference without a male guardian's approval, she seeks help from a politically connected cousin but inadvertently registers as a candidate for the municipal council. She initially sees the election as a way to fix the muddy road in front of her clinic, but her campaign gradually garners broader appeal.

"Fiery and headstrong...instantly gets you on its side." -Xan Brooks, Guardian