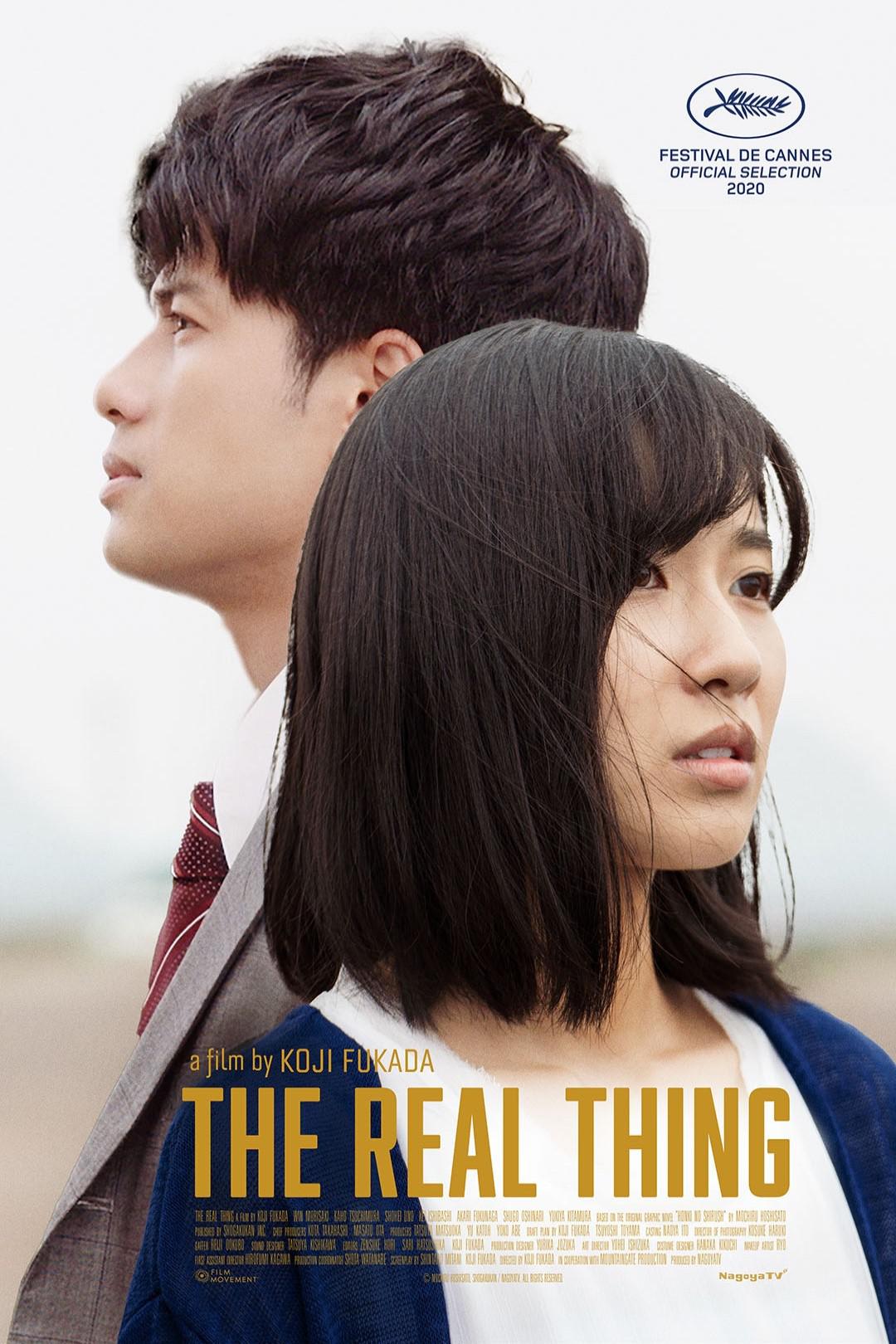 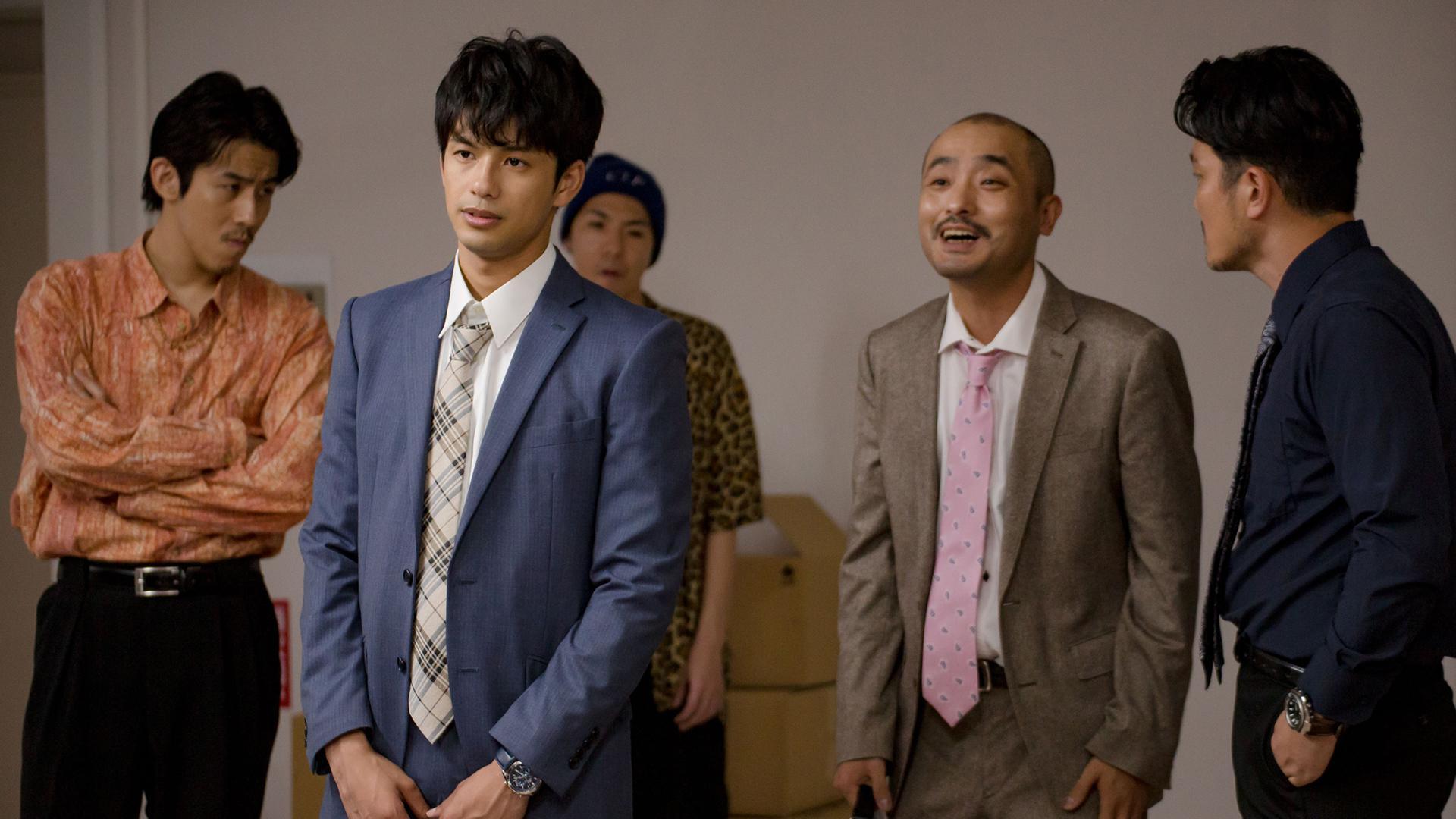 After a floundering toy salesman rescues a beguiling woman whose car was stuck on the train tracks, she inadvertently whisks him into an epic series of misadventures that turn his life upside down. While his once humdrum life was already complicated by two female co-workers, he soon finds himself entrenched with gangsters, strange interlopers, kidnapping and other sundry crimes and misdemeanors.

"The film reveals Kji Fukada to be playing a patient, very resonant long game, underscoring the struggle to wrest oneself out of social vices." -Chuck Bowen, Slant Magazine