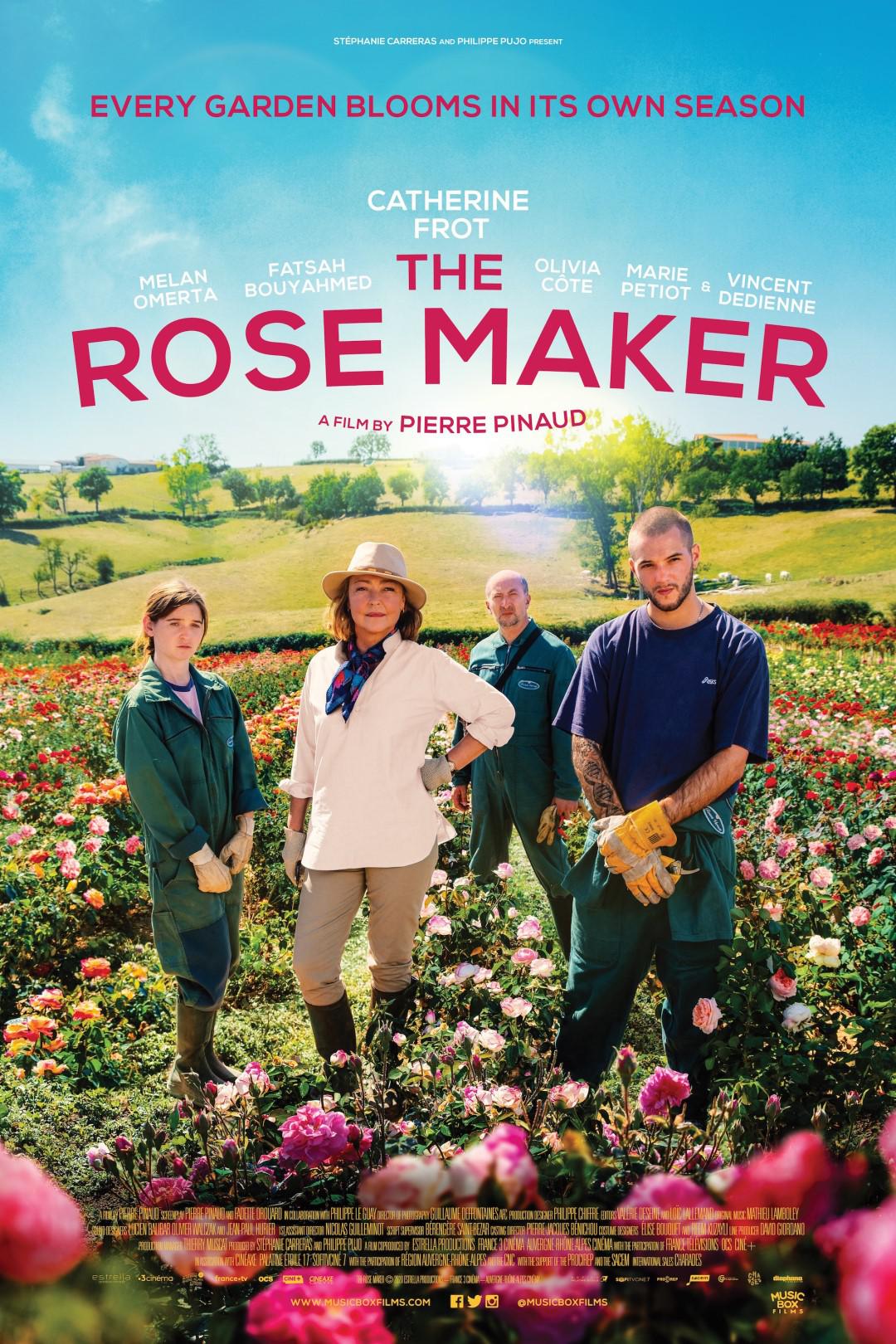 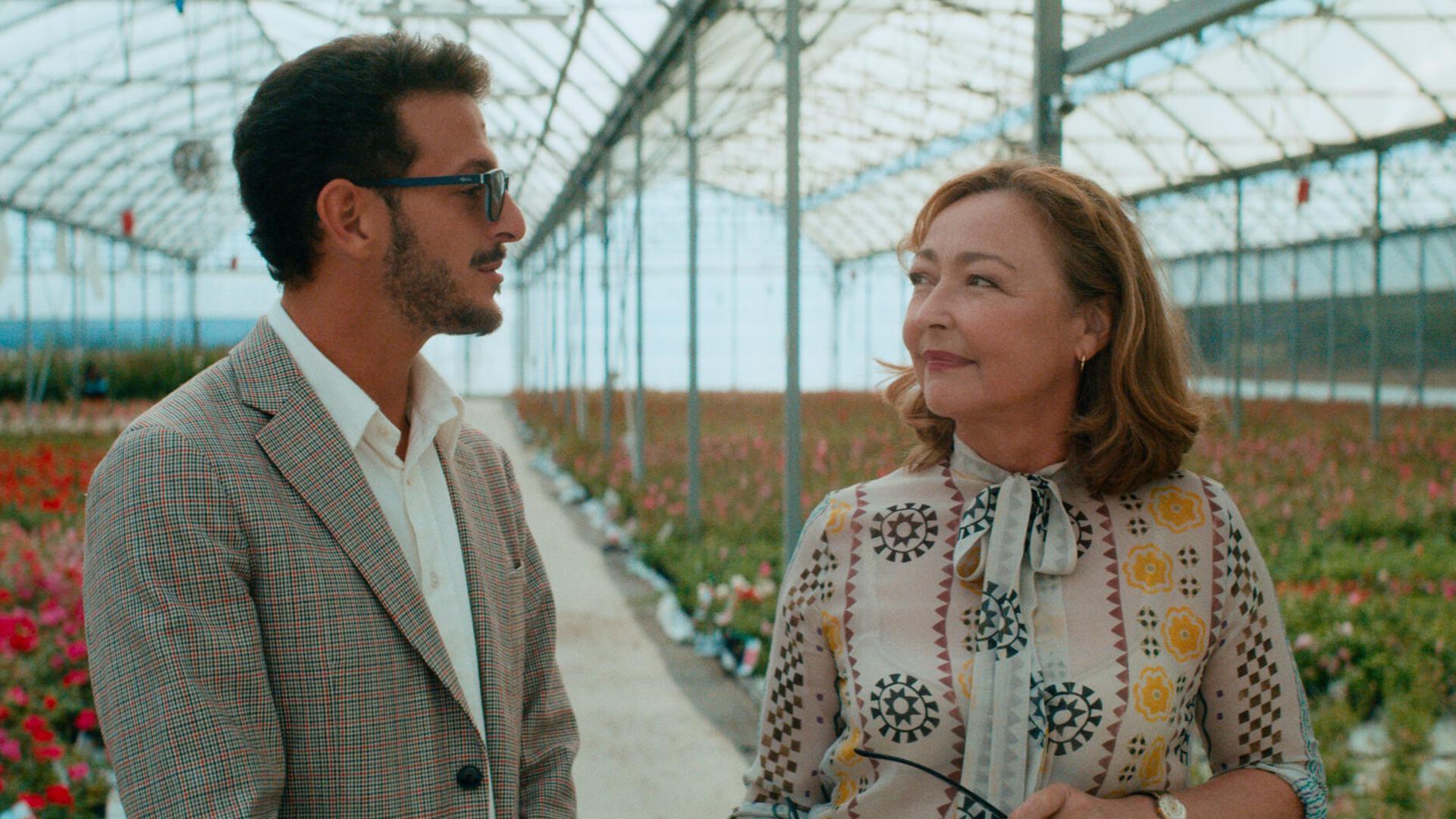 Eve is one of France's greatest artisanal horticulturalists, but her rose business is on the brink of bankruptcy. When her secretary hires three inexperienced ex-convicts, they must team up to rescue the business in this verdant comedy.

"A tender dramedy about apprenticeship, striving for excellence, and the passing down of savoir-faire." -COLCOA Film Festival